Families 'Devastated' by Worst Flu in Years: 15,000 Hospitalized, 53 Children Dead, Far From Over 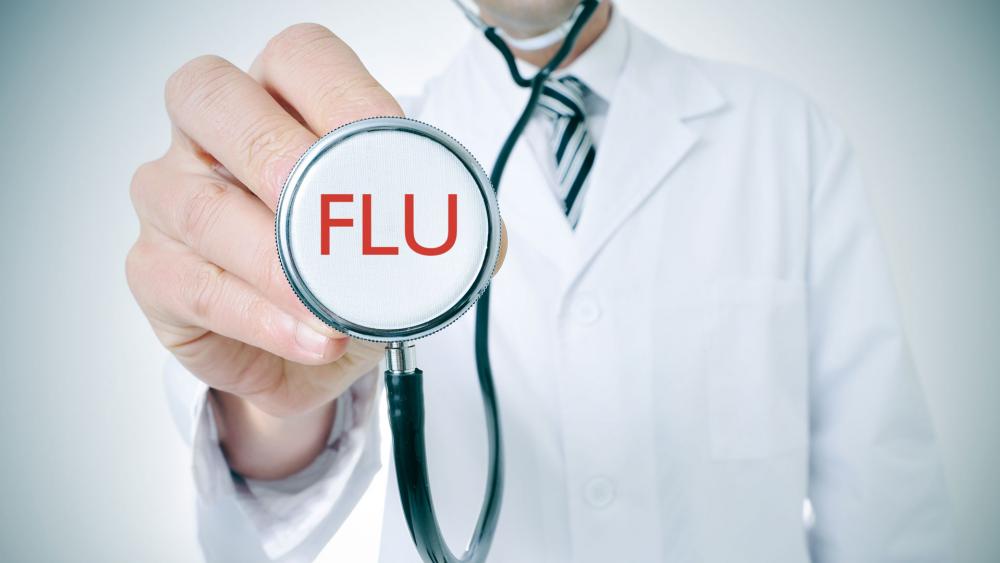 If you haven't had the flu yet, you probably know someone who has. This has become the worst flu season in the United States in nearly a decade, and it's far from over.

This year's flu season has already killed 53 children and hospitals are overflowing with patients. Authorities are warning that a few weeks are still left and everyone should take precautions.

New York City Health Commissioner Dr. Mary Bassett said at a press conference Tuesday, "The flu is prevalent in every single state of the continental US."

The Centers for Disease Control reports that 14,676 people have been hospitalized with the flu since the season began in October. That's double the amount last year and the highest number recorded since the government started tracking it in 2010.

Sixteen children died from the flu last week, including seven-year-old Savanna Jessie of Columbus, Indiana. She tested positive for the flu and died just one day after being rushed to the hospital. Courtney Hargett, her aunt, said "everybody is devastated. You never expect this to happen to you."

Some schools are shutting down for days at a time to stop the spread. Holy Angels Catholic School in Aurora, Illinois closed its doors after more than a quarter of its students got sick. In Alabama, the Marshall County School District closed after both students and staff became ill.

Tony Simmons, the school board vice president explained, "Our hospitals are filled. They don't even have rooms for our children. This way our children can stay home, get healed and we can get them back in school."

READ: This Flu Season Is Bad, Here Are Four Tips to Keep You Well

One piece of good news – this season's flu shot targets the very strains that are making everyone sick. It's why authorities are still pushing the vaccine, even though it's no guarantee.

"The effectiveness is 30 percent," said Bassett. It means that it reduces your chance of getting the flu by one-third. That's not zero. What is zero is not getting the vaccine protection."

Doctors also recommend avoiding people with the flu because they can breathe the virus out in particles that hover in the air.  They suggest washing hands frequently since the virus can live on hard surfaces up to a day. Probiotics, adequate sleep and stress management can also help to strengthen the immune system.

Most flu seasons last up to 20 weeks. Authorities say this season still has several more weeks to go. 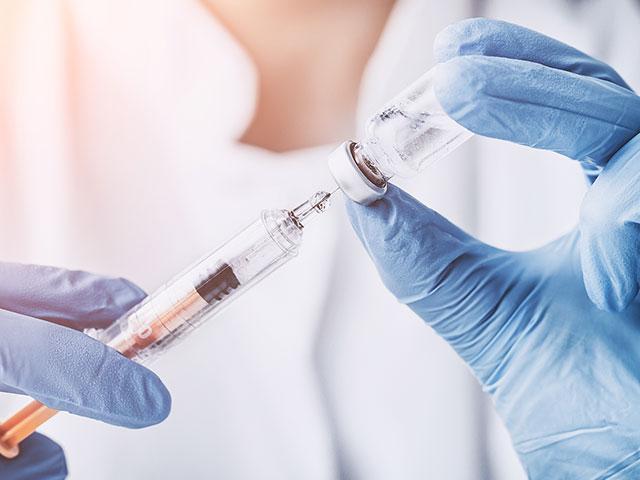 'Right Now Influenza Is Everywhere': What You Can Do to Stay Safe 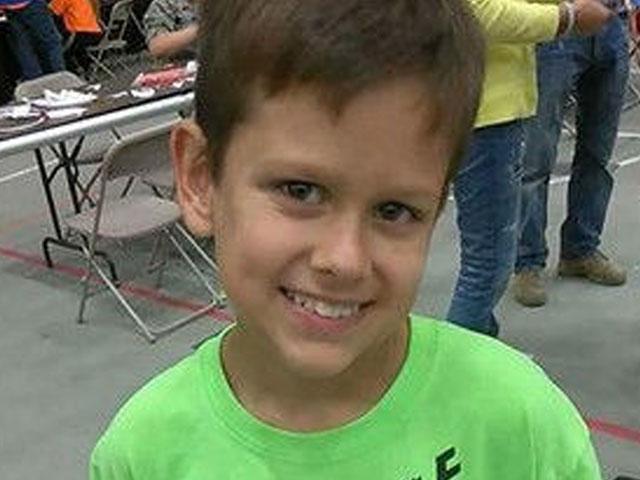 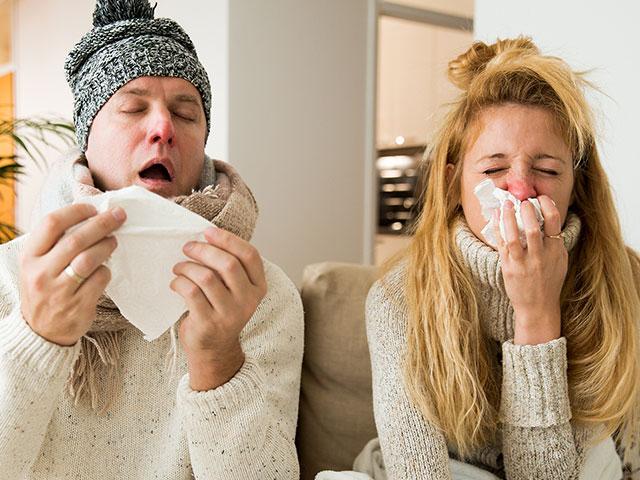 This Flu Season Is Bad, Here Are Four Tips to Keep You Well 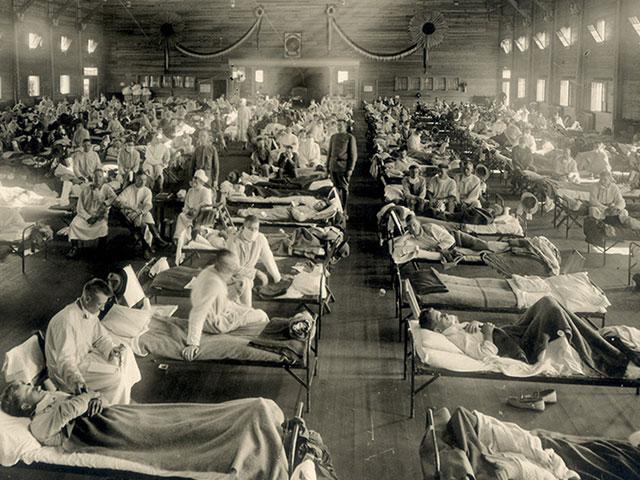