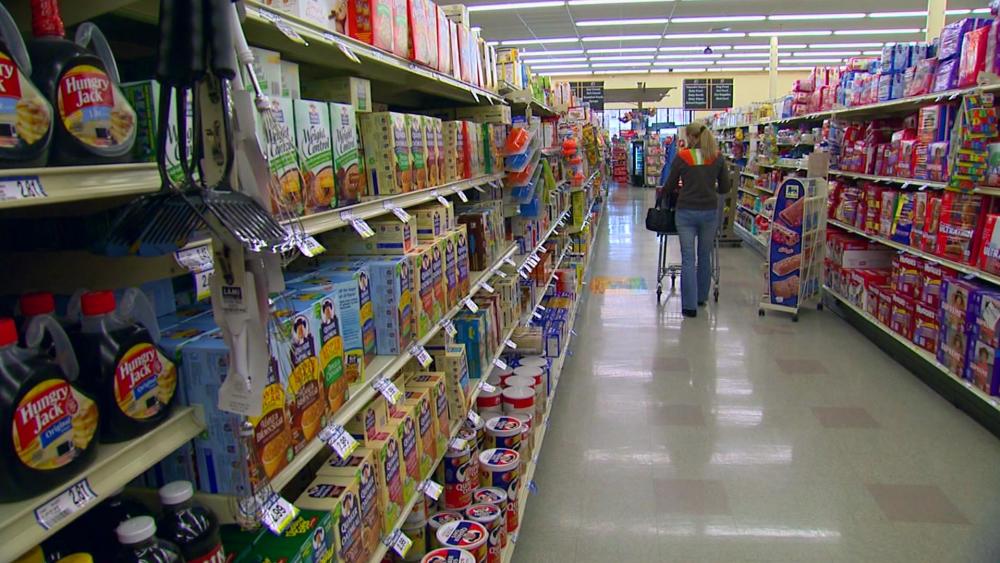 Processed foods are now being said to raise the risks of cancer because of higher levels of fat, salt and sugar, along with other additives.
The British Medical Journal reports that eating 10 percent more ultra-processed foods leads to a 12 percent higher risk of cancer.
The team of researchers from France and Brazil wrote in the report that those foods include mass produced packaged bread and baked goods, sodas, instant noodles, processed meats, frozen meals and desserts.
However, they reported that less-processed foods, such as cheese, pasta and canned vegetables, did not raise cancer risks.
The team surveyed 100,000 French adults asking details on 3,300 different food items. After five years, they reported more than 2,200 cases of cancer were diagnosed in the group.
While researchers say a little processed food is okay here and there, they recommended a balanced diet with little junk food.