Trump Unveils Short-Term Health Plan: How It Stacks Up Against Obamacare 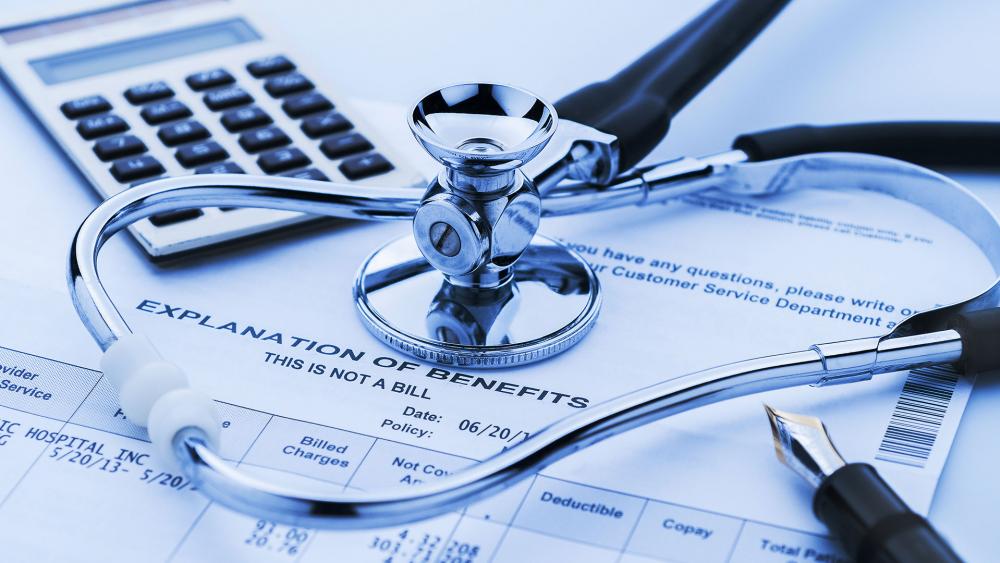 The Trump administration has introduced a short-term health coverage option.

The new plan is an alternative to the individual medical plans required under Obamacare.

These short-term plans would have lower premiums but also have fewer benefits.

"We need to be opening up more affordable alternatives," Health and Human Services Secretary Alex Azar told reporters Tuesday. "It's one step in the direction of providing Americans with alternatives that are both more affordable and more suited to individual and family circumstances."

The plan would also come with a disclaimer that people don't need the Affordable Care Act's consumer protections, such as guaranteed coverage, or the requirement to offer robust benefits.

Trump administration officials reject that claim. They say they are trying to make things more workable for people who are not being helped by the health law.

"What we see right now is that there are healthy people sitting on the sidelines without coverage, and this is an opportunity to provide them with coverage," said Seema Verma, head of the Centers for Medicare and Medicaid Services, which also administers the Obama-era health law.