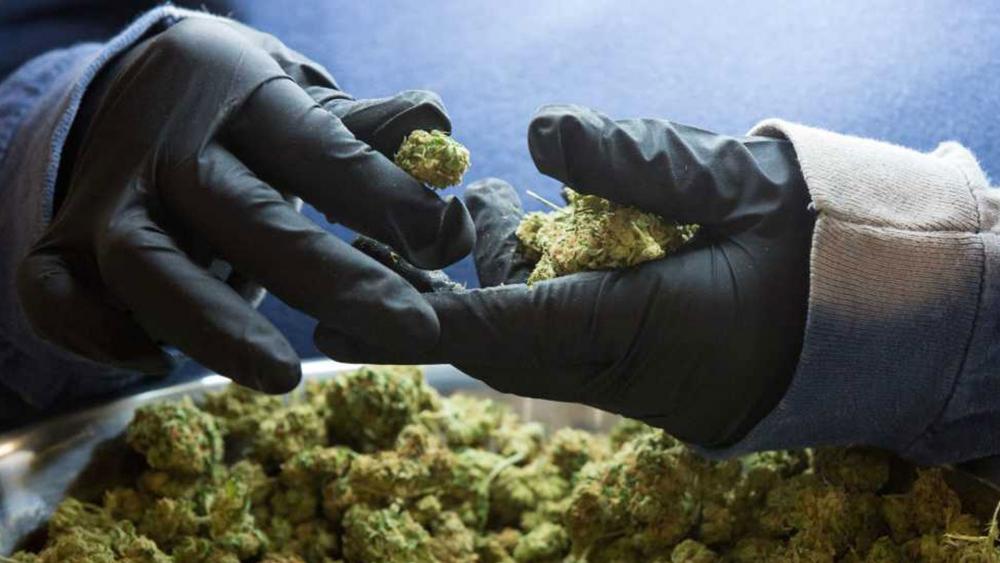 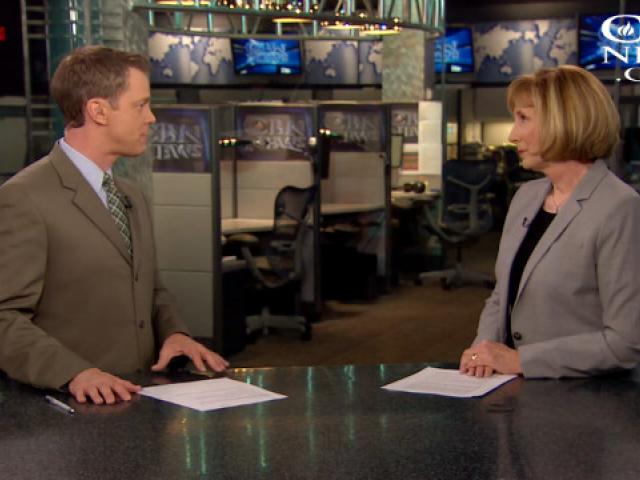 CBN News spoke with licensed therapist and author Dr. Linda Mintle about the use of medical marijuana for pain. Watch above.

Can marijuana be the key to pain relief for people suffering from diseases like cancer or for those dealing with chronic pain?

The topic is being debated more and more – medical marijuana is now legal in 30 states and Washington, DC. On the federal level, it is still primarily banned.

Is medical marijuana the cure for pain that supporters hope for?

Therapist and author Dr. Linda Mintle spoke with CBN News about what she's discovered. She's researching the topic while writing a book on chronic pain and treatments.

"Now that's in addition to when you have an injury – acute pain that happens," she explained. "This is pain that usually persists beyond a 3- to 6-month time period when the healing of the injury is actually already happened but the pain persists."

Mintle said she attended a conference recently at a large medical school, and a lot of "passionate people" in the audience were asking questions about medical marijuana because a substantial number of their patients said it helps with their chronic pain.

"But the person who was leading the pain conference said, 'Let's be really clear. There is absolutely no evidence base yet that indicates that this is an effective way to deal with chronic pain,'" Mintle shared.

She went on to tell CBN News that there are a few exceptions.

"Some people with neuropathic pain, which is a different kind of pain; it's more of a nerve pain that some people have," Mintle explained. "This is involved in cancer treatments; sometimes there are people that report that it's helpful."

"But until just very recently, the FDA has not approved the use of medical marijuana for any type of chronic pain except two very rare forms of seizure disorder," she continued.

"Other than that, this is not an evidence-based approach," she said. "So while people feel very passionate about it, probably what's happening is their anxiety is going down with the pain, and they're feeling like it's helpful."

"But we don't have the evidence to support that," Mintle added.

The therapist and author said there are a few studies, not involving huge numbers, that show medical marijuana possibly helping with inflammation with multiple sclerosis and some cancer pain.

"Doctors are typically not suggesting to go home and smoke joints as a way of relieving (pain)," Mintle explained. "The THC, which is the ingredient that is helpful that people believe, is put into a pure form, and it's given orally."

"Because again, we don't want to start creating respiratory problems with people and bronchial problems related to smoking marijuana," she continued.

"But for chronic pain right now, and that's the message I want your audience to hear is it is not generally an effective pain reliever," she summarized.

Mintle advises people to learn about other options to deal with chronic pain.

"One of the things we know particularly with chronic pain is your pain is actually a perception in your brain, and it happens because your body gets overly sensitized," she explained.

"Your nervous system gets sensitized in a central way which creates this perception of pain in your brain that continues long after the pain is gone," Mintle continued.

She says the pain does "feel real", but there are non-invasive cognitive and behavioral techniques that people can use that can reverse these changes in the brain and help people move away from chronic pain.

Mintle says people can reach out to her for help by going to her blog. 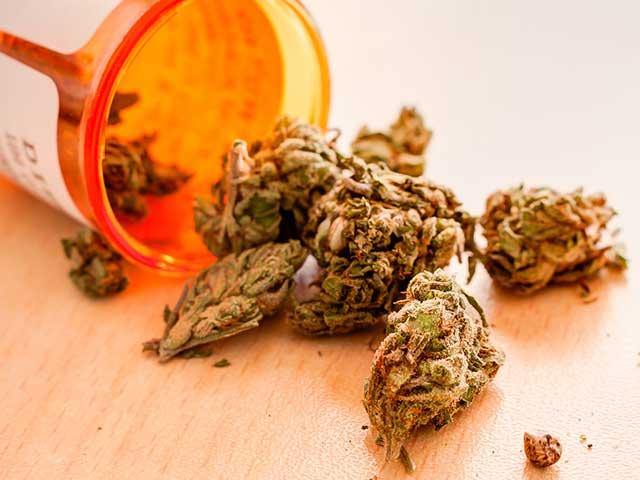 Marijuana Use for Chronic Pain: Studies vs. Stories 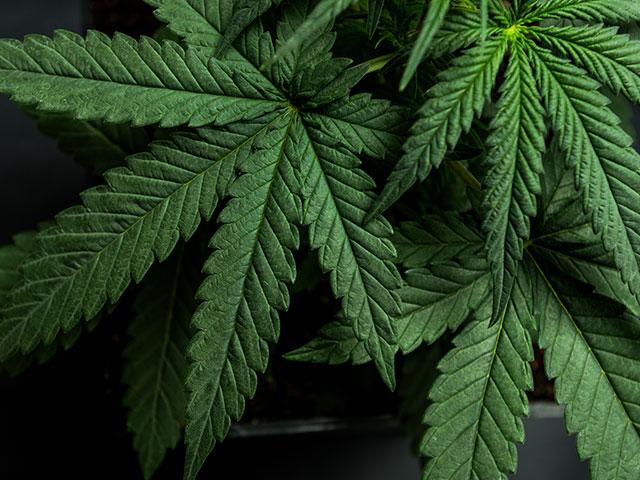