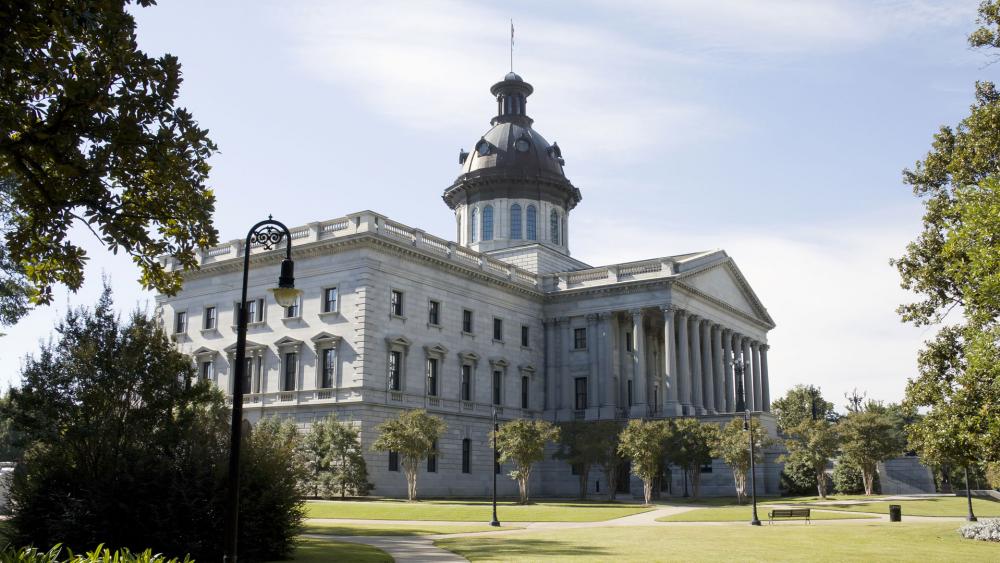 Thanks to the undercover work of pro-life crusaders, the South Carolina Health and Environmental Control Department is taking action against a local abortion provider accused of illegally dumping medical waste.

The "medical waste" in question is the remains of aborted babies.

The evidence included pictures and video of abortion workers transporting boxes of medical waste in their personal cars on several occasions.

The review found that the clinic, which disposes of up to 1,000 pounds of infectious waste each month, had on several occasions used improper transportation methods and violated nine regulations.

The committee concluded that abortion clinic workers met up with Stericyte waste trucks at a local gas station to make the transfer.

According to the administrative order, the attorney for the abortion clinic says the findings are accurate and it “does not dispute the factual allegations.”

In a conference call with state officials, representatives for Greenville Women’s Center admitted to the illegal transport. However, they added that it was not their fault because “its licensed transporter on occasion would refuse to enter the premises and they specifically requested that the package be delivered to them at the Quick Trip gas station.”

But Mark Harrington, president of Created Equal, says these are not occasional violations, but rather, atrocities like these are happening on a regular basis.

He says the practice is well known in the industry and tells CBN News, "At a recent NAF conference, abortion clinic owner Renee Chelian said that 'we are one incinerator company away from being shut down.”’

And if Harrington can have his way, that’s just what will happen.

He claims that #ProjectWeakLink is already responsible for influencing Stericyte to stop doing business with over 400 abortion clinics.

“If abortionists can’t dispose of the babies, they will be forced to stop killing them,” says Harington.

This Ohio native and father of four is passionate about saving lives and thinks the best way to do that is “by training the next generation of leaders to debate abortion and change hearts and minds on high school and college campuses.”

Another option for pro-life supporters is “to fight the abortion machine using the laws that are already in place” says Harrington, who adds that “because abortionists kill babies, they also break other laws. Enforcing existing law closes clinics and reduces abortions.”

When asked how pro-life minded people can join the fight in what some deem as a culture war, Harrington tells CBN News, “We need to disturb the American people regarding their complicity in and complacently towards abortion."

He reasons that sober thinking Americans will shift their thought process if the “the abortion industry’s dirty little secret that abortion is an act of violence that kills a baby is exposed.” 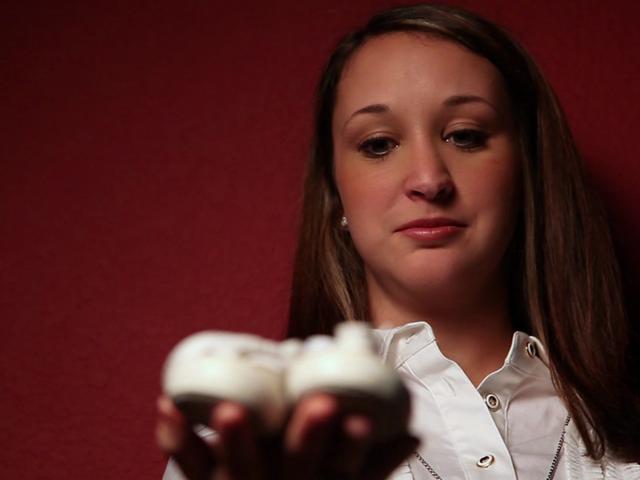 A Twin Lives Through an Abortion