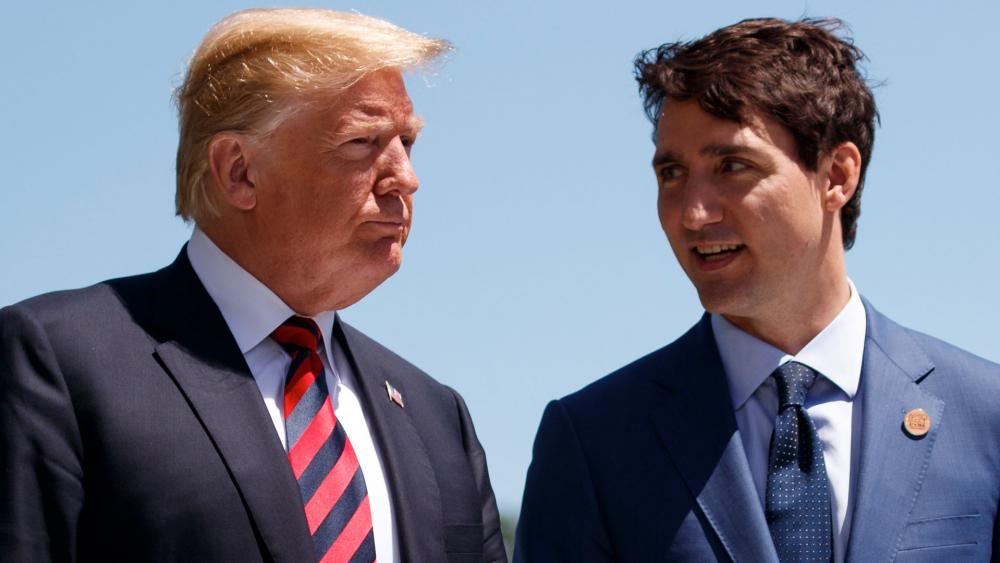 Christian medical professionals are calling on Canadian Prime MinisterJustin Trudeau to give them “equal freedoms and access to employment.”

According to Robert Walley, executive director of MaterCare, Trudeau is unfairly targeting people of faith by endorsing practices that discriminate against those with strong religious beliefs.

Earlier this month in an open letter to Trudeau, Walley, a fellow of the Royal College of Obstetricians & Gynecologists of Canada, had this to say:

“Medical students, residents, and physicians have begun to experience discrimination through denial of their right to practice according to their consciences if they do not accept your government’s dictatorial policies with the consequence their recruitment into programs and positions are obstructed, though they equally qualified,” he wrote.

MaterCare, a Catholic-run health organization, says they are concerned that the result of these restrictions will be that “fewer young doctors are entering certain specialties, and others sadly compromise their moral integrity in order to sustain their careers.”

Shifts in morality and other changes in society have been the source of several public battles in Canada over the past few years.

Lifesite.com reported the turn of the year saw Catholic doctors in Ontario fighting a court ruling that would in effect force them to refer patients for abortions or euthanasia if they objected to performing the tasks based on their religious beliefs.

Trudeau, who is often dubbed Canada’s “golden boy,” has hung his hat on being the man for everybody, including issuing apologies for what he considers Canada’s historical crimes against several people groups.

Though Trudeau has preached inclusiveness, some would argue his generosity falls short of accepting Christians and their moral beliefs.

A Harvard grad and expert in maternal care, Walley said this type of treatment is akin to that of a “totalitarian state” and does not serve the whole of the Canadian people.

Walley is very concerned about the future of Canada’s medical system and warns it “is unsustainable without one based on the value and dignity of each human being.”

Walley, a native of Newfoundland, ended his letter with this plea: “We urge you to reconsider your overbearing attitude against religious people and their employment in our country, recognizing that true democracy and diversity comes only when every voice, even those we don’t agree with, is heard and valued.” 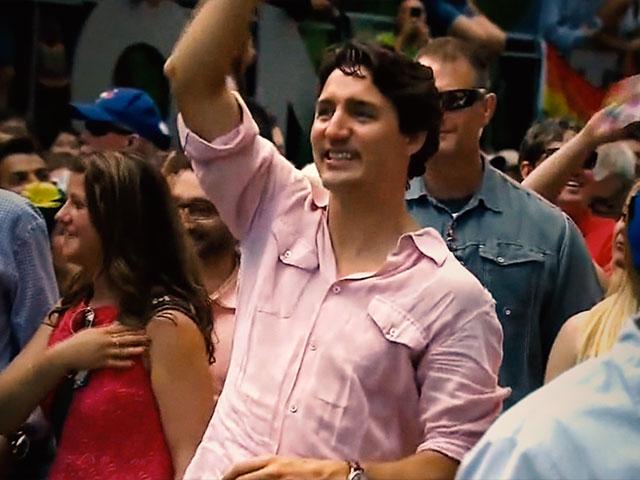 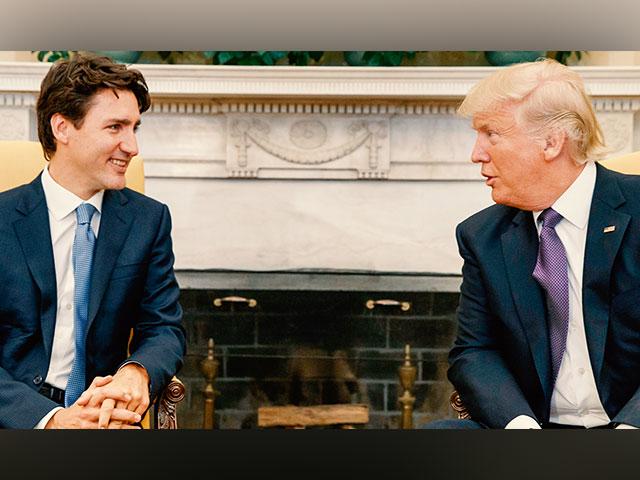