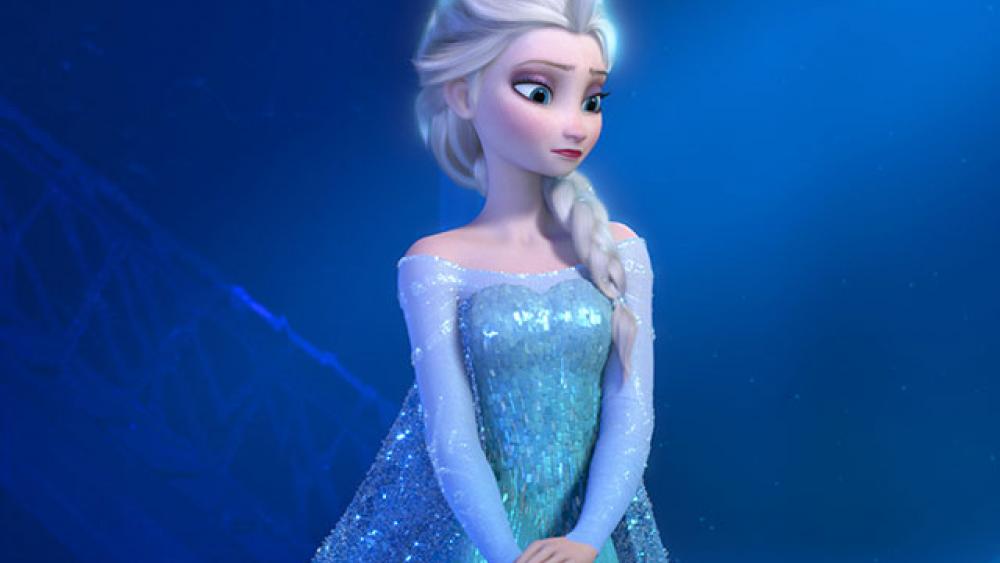 Recent tweets from a Planned Parenthood affiliate demanded Disney include a post-abortive princess in their next film.

The tweet by Planned Parenthood of Keystone Pennsylvania was met with public outrage, forcing the agency to pull it from their page but some followers kept the feed alive.

Planned Parenthood Keystone tweeted this earlier today. When it did not receive the kind of reaction they expected, they deleted it. @StephenHerreid @SteveSkojec @BruvverEccles @bokofittleworth @obianuju pic.twitter.com/Xm4DSATUvS

Melissa Reed, president and CEO of Planned Parenthood Keystone, responded to her social media critics with this statement:

"Planned Parenthood believes that pop culture - television shows, music, movies-  has a critical role to play in educating the public and sparking meaningful conversations around sexual and reproductive health issues and policies, including abortion. We also know that emotionally authentic portrayals of these experiences are still extremely rare - and that's part of a much bigger lack of honest depictions of certain people's lives and communities."

Reed, who oversees affiliates spanning 37 Pennsylvania counties - which, according to their website, sees 35,000 patients each year - stands firm in her commitment to fight for reproductive choice and LGBTQ concerns.

Regarding the now infamous tweet, Reed adds, "Today, we joined an ongoing Twitter conversation about the kinds of princesses people want to see in an attempt to make a point about the importance of telling stories that challenge stigma and championing stories that too often don't get told. Upon reflection, we decided that the seriousness of the point we were trying to make was not appropriate for the subject matter or context, and we removed the tweet."

Outside of the social media forum there are others who don't agree with Reed's line of thought concerning the type of stories our children should be told and the morals of the animated characters they want to emulate.

Instead of using a princess to support adult issues, Movieguide founder Dr. Ted Baehr thinks we should focus on films that bring a positive message to our children.

Baehr, who has been teaching media literacy for more than four decades, backs up his statement by pointing to the more than "500,000 studies on the varied influence of movies on children - and 99 percent of the studies reveal the influence."

He is also the chairman of the Christian Film & Television Commission ministry and adds these adult themes are not appropriate for a G-rated film and encourages the reader to note that Disney has not tweeted back and has not said they will make that content.

According to the Motion Picture Association of America (MPAA), the G rating denotes the film is open for all ages" and that the film contains "nothing that would offend parents for viewing by children."

Ratings have been in effect since 1968 and the MPAA takes their role very seriously.

"Movie ratings provide parents with advance information about the content of movies to help them determine what's appropriate for their children. After all, parents know best their children's individual sensitivities and sensibilities," the organization explained in a statement on its website.

Penny Nance, CEO of Concerned Women for America, thinks a G-rated, post-abortive princess film would, in fact, be offensive to parents.

Nance, a Liberty University graduate, says, "Children should indeed learn about human development from a young age - it's in their natural curiosity to ask about babies in the tummies of mommies."

However, this mother of two takes issue with adult themes in children's movies, noting, "Abortion is graphic. It's violent. It's life-ending. It doesn't belong in a film meant for kids."

Box Office Mojo tracks the success of films and it finds that G-rated films are big business, with the animated favorite the "Lion King" and "Toy Story 3" both grossing over $400 million each.

Princess themes do very well, too. "Snow White and the Seven Dwarfs," the "Little Mermaid" and "The Princes and the Frog" have all topped $100 million.

Dr. Baehr thinks society is looking for life-affirming family films. He says "Year after year, pro-life movies do better at the box office."

For instance, faith-filled movies like "Fireproof" grossed over $30 million at the box office, while the "Passion of the Christ" earned over 370 million. And the smash hit "Chronicles of Narnia" films together topped a half billion dollars.

Nance, who serves on President Donald Trump's Life Advisory Council, agrees that family films are in demand and that themes like abortion can be harmful to young minds.

"We need to curb this trend of embracing abortion as a flippant decision and remember that we are talking about ending the life of a baby," she said. "Children are often sensitive to death and Disney movies are viewed by young children, little girls that are attached to their baby dolls and entranced by newborns."

"Even pushing aside the morality of abortion, it is a traumatic concept for a young child to be exposed to," she added.

Nance calls it a "nasty indoctrination tactic" used by groups like Planned Parenthood and she urges society to "let children enjoy their childhood."