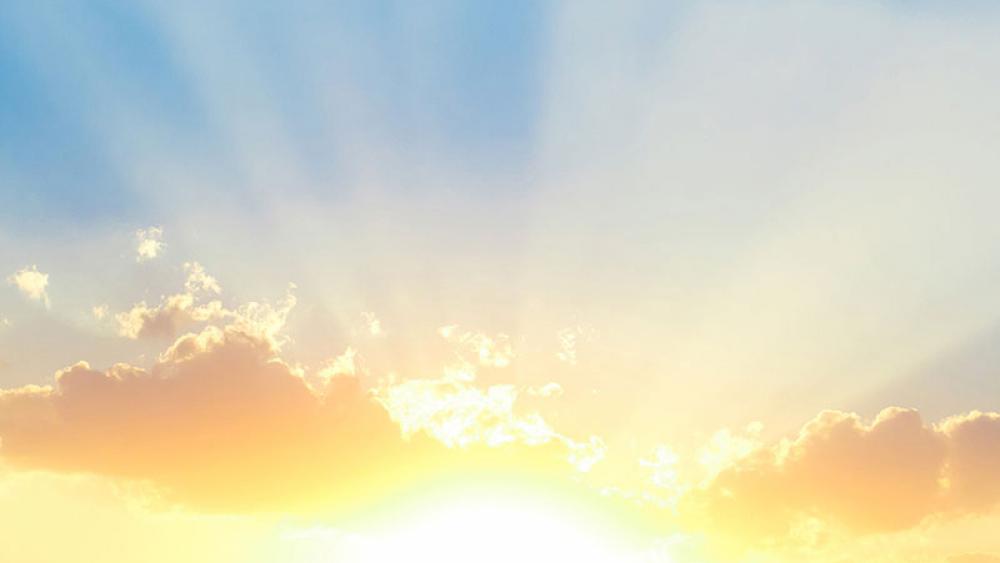 Are you feeling especially groggy today?  You're not alone.  Much of America is suffering from the loss of an hour's sleep thanks to "springing forward."  Daylight Saving Time began Sunday, and our bodies don't like it.

In fact, a number of studies show the incidence of heart attacks, strokes and car crashes are all significantly higher in the wake of the Daylight Saving Time change - presumably from lack of sleep and the stress resulting from it.

Interestingly, scientists found the opposite to be true when we switch back in the fall and gain an hour of sleep.  At that time, the incidence of heart attacks drops, presumably from the extra hour of sleep.

Research out of The University of Michigan reveals a 24 percent increase in the number of heart attacks striking people the Monday after Daylight Saving Time.  Scientists theorize it's because less sleep combined with the stress of a new work week can trigger a heart attack among people already at risk for heart issues.

The same study showed a 21 percent drop in heart attacks the Tuesday after returning to standard time in the fall when we gain an hour of sleep.

Likewise, researchers at the University of Colorado at Boulder report a 17 percent increase in traffic accident related deaths the Monday after Daylight Saving Time.  Scientists speculate the reason is because of inattention due to the lack of sleep.  They add that people who typically get too little sleep, such as four or five hours a night, tend to be involved in more car crashes than people who sleep six or seven hours a night.  The people who sleep even more than that, eight hours on average, have the fewest crashes.

Sleep experts say the grogginess resulting from the time change lessens a bit each day and most peoples' internal body clocks are back to normal within a week. 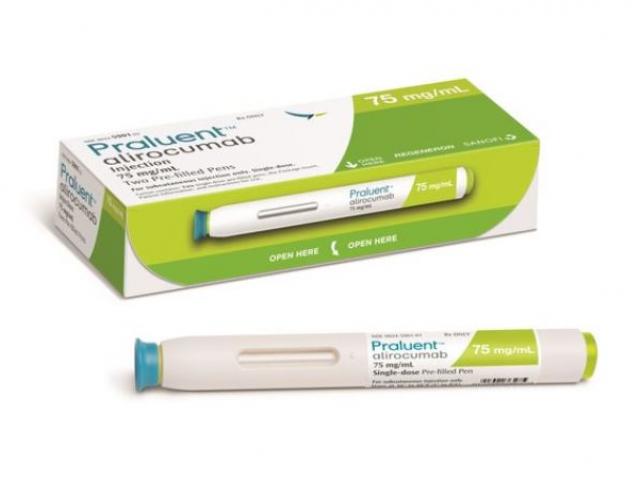 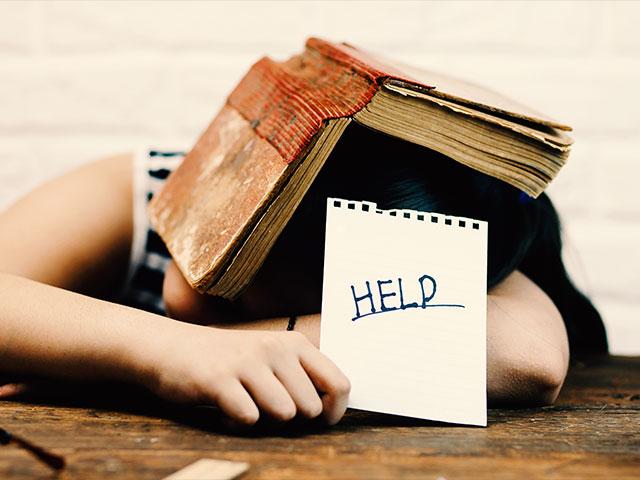 Why Are Teens so Tired? Sleep Debate Could Change How America Does School
CBN News Email Updates