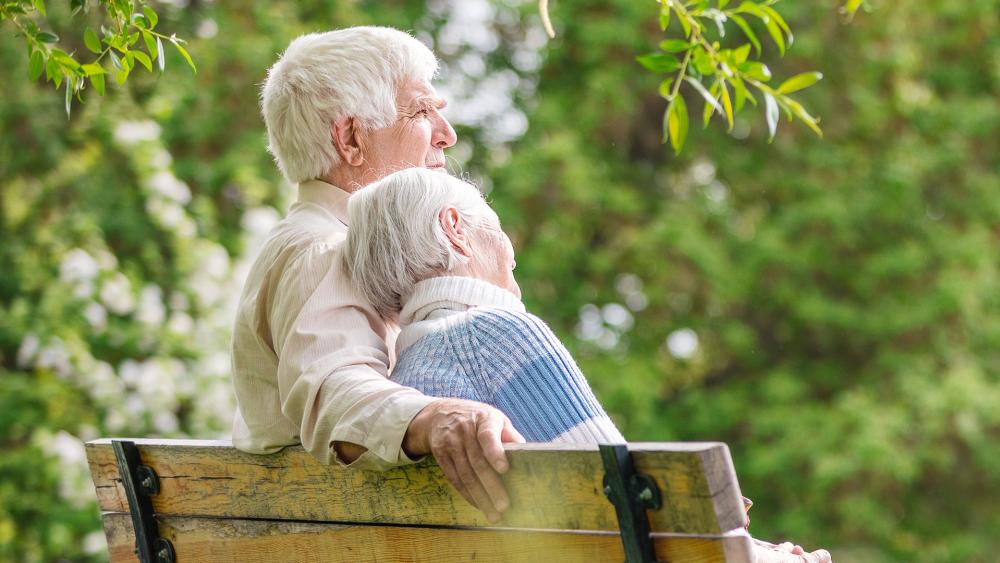 If you'd like to add many more years to your life, a new study says you should follow five simple habits.

That comes from a Harvard study of the records of 123,000 people.

It found that men who adopted all five of these healthy habits added 12 years to their lives, while women added 14.

Scientists have also uncovered an enormous amount about how habits work in our brains. New York Times journalist Charles Duhigg compiled this information in his book, The Power of Habit.

"Everything we know about the science of habits indicates any habit can be changed," he said.

In his book, Duhigg points out each habit contains three parts:

Everyone from Aristotle to Oprah talks about changing habits," Duhigg explained. "And for years, they focused on the routine, on the behavior. But what we've learned is that it's really the cues and the rewards that shape how habits function."

"And that's how you can change habits: by diagnosing and paying attention to these cues and rewards," he said.

Duhigg used himself as an example. In his job at the newspaper, he wanted to break his bad habit of eating a cookie in the company cafeteria every afternoon.  That was the routine.  He needed to figure out the cue and the reward, though.

He did some experimenting over a few days to determine the cue, knowing that a cue is always one of five things:  a time of day, a certain place, the presence of other people, a particular emotion or something you just did.

"And so every day when I had a cookie urge, I'd write down those five things," he explained, "You know, where am I sitting, what am I doing.  And I realized pretty soon that the cue was a certain time of day.  It always hit between 3:15 and 3:45."

"The cookie had become an excuse for talking to other people," he deduced. "So once I recognized that, that the cue was a certain time of day and the reward was the social experience, I could re-shape the behavior, the routine."

"So now every day I stand up at 3:30 and I look for someone to go have a conversation with, and I walk over to their desk, and then I go back to my desk, and the cookie urge is totally gone. I've changed that habit," he said.

Learn why the reward is so crucial and how to recognize keystone habits -- habits that set off a chain reaction of other habits.

1. Exercise.
Exercising has both short-term and long-term benefits. Right away, it can improve your mood, reduce stress, and even make your brain work better. Over time, exercise can prevent health problems ranging from obesity and diabetes to heart disease and even cancer.

This is a result of what exercise does inside your body, according to Dr. Harry Lodge, author of the bestseller, Younger Next Year.

"It turns out that your cells really don't age," he said. "They either grow or decay."

"And if you do things in your life that trigger growth in the cells, then your body gets stronger, younger, fitter,  healthier, better able to resist disease," he continued. "And you live life as functionally a younger man or woman until very late in the game."

Even with all these benefits, some 60 percent of Americans stay on the couch.

If you'd like to be in the 40 percent of regular exercisers, psychologists say to focus on the first three weeks. Be encouraged that it will get easier!  Studies have shown that any activity repeated daily becomes a habit after three weeks.

2. Eat a healthy breakfast.
Preferably with protein, within 90 minutes of waking up. This starts your metabolism for the day and also prevents you from getting too hungry and overeating later in the day.

4.  Avoid trans fats.
Trans fats are found mostly in processed foods, so if the list of ingredients includes the word, "hydrogenated," stay away.

Ironically, trans fats prolong a food's shelf life, but they have the opposite effect on our bodies, according to Dr. Michael Aziz, author of The Perfect 10 Diet.

"Trans fats are really like plastic," he said. "And when we eat them they incorporate in our cells and the cells cannot communicate or talk to one another."

In turn, hormones are disturbed, weight gain follows," he continued. "But more troubling, the risk for heart disease, cancer, stroke, infertility goes up."

5.  Eat good fats.
Omega-3s are found in foods like fish, especially salmon, sardines, and fish oil supplements. Other choices include walnuts, almonds, and flaxseed. These have been shown to reduce the risk of heart disease, improve your immunity, and reduce inflammation.

Find out about the other five habits that will lead to a healthier life. 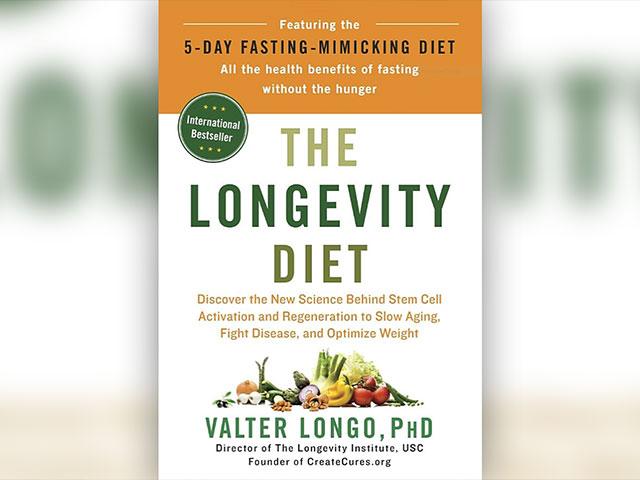 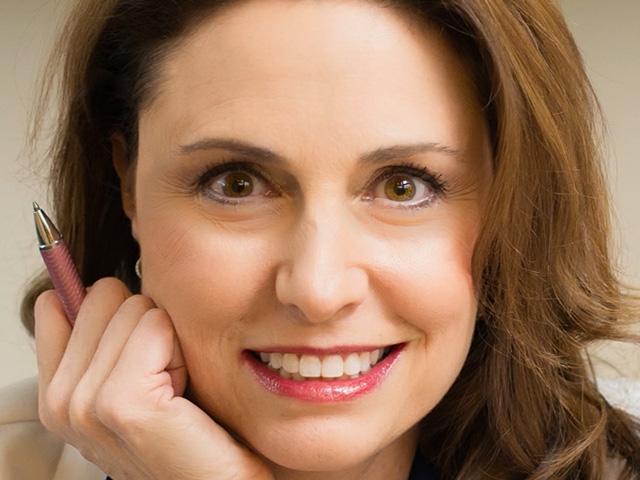 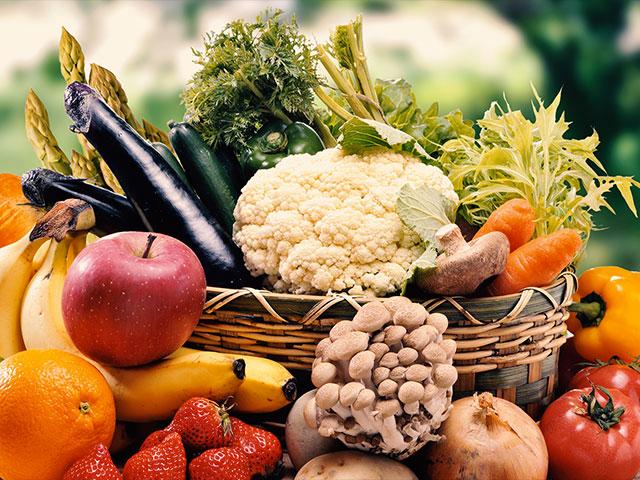 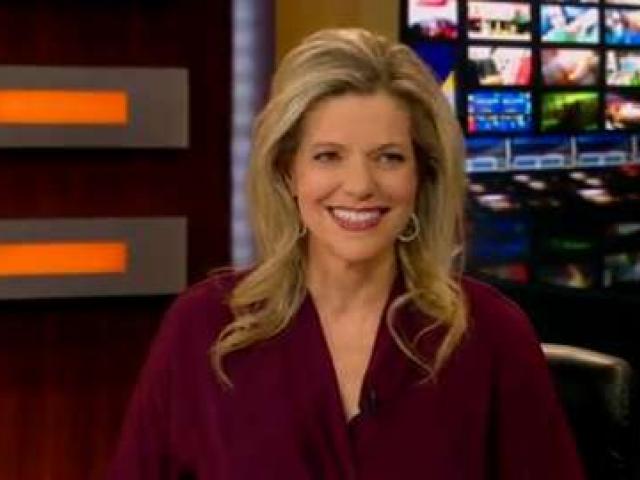 Power of Habit: The Key to Breaking Harmful Patterns