The Heat is On! 2 Surprising Reasons You Should be Taking a Sauna 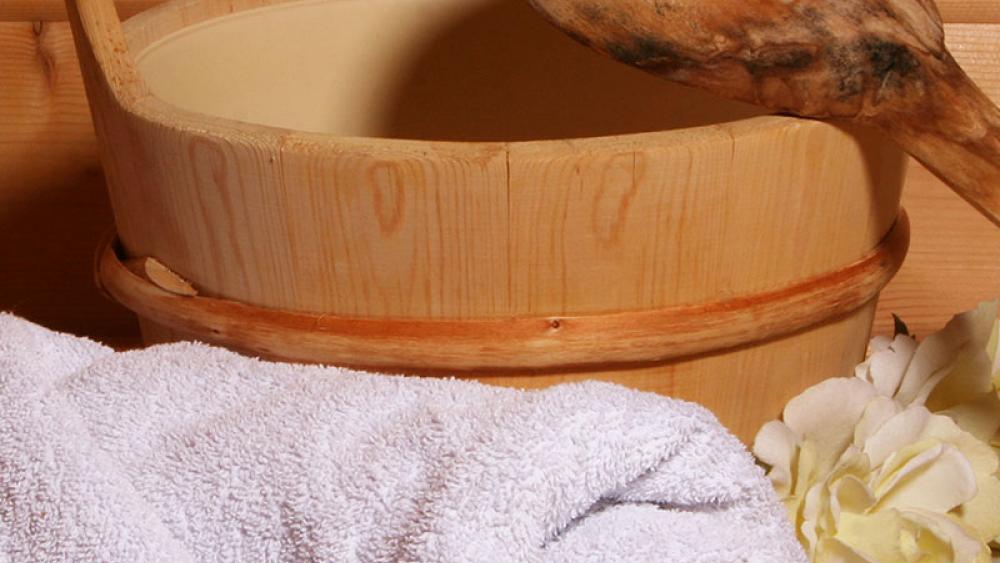 Taking a daily sauna no longer can be called an indulgence that only make you feel good. The practice has significant health benefits including lowering the risk of stroke and adding years to your life.

New research observed more than 1,600 men and women over the age of 50 for 15 years. Compared to people who took a sauna just once a week, those who took them two to three times weekly were 12 percent less likely to have a stroke. Scientists found the more saunas, the better. People who took them four to seven times a week reduced their risk for stroke by 62 percent.

Likewise, Dr. Sara Gottfried told CBN News daily saunas can shave years off your life. "So this is huge," she said, "You know, saunas, they do more than just heat you up. They're actually a form of moderate exercise."

In her latest book, Younger: The Breakthrough Program To Reset Your Genes And Reverse Aging (italics) the gynecologist said research shows the shock heat saunas provide appears to help reset some mechanisms within the body, including DNA.

Furthermore, she said as we get older saunas appear to help our genes that typically become less effective with age.