Good News! DNA is Not Our Destiny 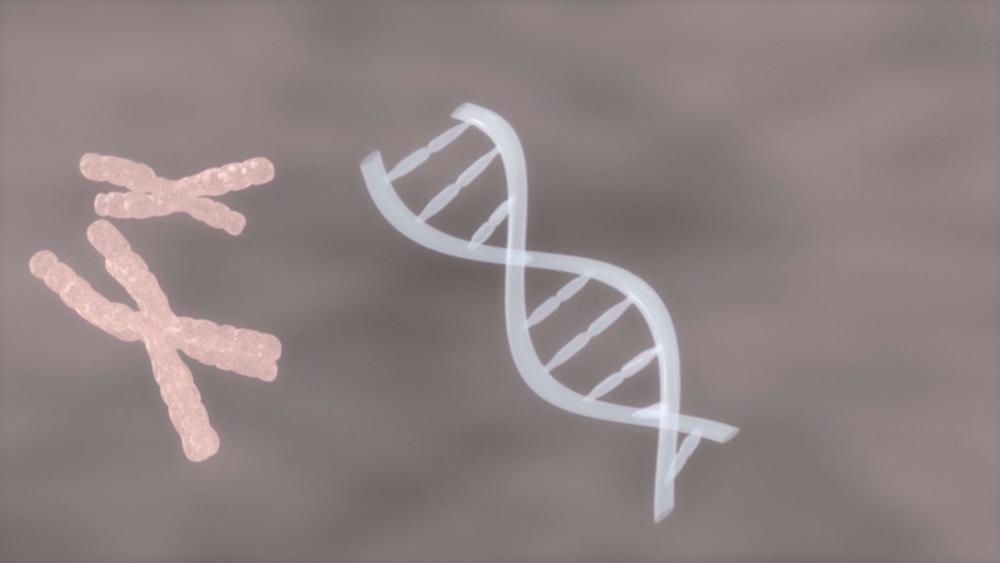 Epigenetics is a fascinating health twist that scientists have only been studying for the last five to ten years. In a nutshell, epigenetics means our behavior can turn on or turn off our genes. What's more, these changes can be passed down through generations, which is something we read about in the Bible.

Those who are less than happy about some of the genes they inherited can take heart. DNA is not our destiny.

For example, like millions of Americans, 28-year-old Ashley Skidmore joined the trend of taking an at-home DNA test.

"All my friends were doing just the ancestry test," she explained, "And I just decided on a whim to throw in the health section."

The results indicated Ashley inherited a gene that causes a severe deficiency in Alpha-1 antitrypsin, thereby putting her at risk for developing lung disease.

"I took the results to my doctor and my doctor was very alarmed by the results and I had no idea what it even was," she recalled.

Thanks to the new science of epigenetics, there's hope for Ashley and others like her who have inherited problem genes, because epigenetics tells us we can turn those genes off.

We Control Our Genes

In his book, Change Your Genes, Change Your Life, Dr. Kenneth Pelletier says we control our genes, not the other way around.

"How we live our lives and how we influence the expression of our genes, that's what's critical," he told CBN News.

He says practicing health habits silences problem genes. On the flip side, bad behavior, such as eating unhealthy foods or giving-in to anger and worry, activate bad genes. In the case of Ashley and others carrying the Alpha-1 antitrypsin deficiency gene, smoking turns it on.

"That's what makes the gene express itself," Dr. Pelletier explained, "But if you know you have it, then you can not smoke and you'll avoid the consequences."

Epi- is a prefix meaning on top of.  Epigenetic researcher Dr. Randy Jirtle told CBN News one comparison could be to look at our epigenome like flexible software on top of our genome, the fixed hardware. Our behavior controls the epigenome, which in turn, controls the genes.

"We are in effect a programmable computer," he said, "That's how we were made."

What's more, Dr. Jirtle proved epigenetic changes don't always stop with us. For better or worse, these gene manipulators can actually be passed down to future generations, backing up the Biblical warning written thousands of years ago.

When Dr. Jirtle fed healthy nutrients to pregnant mice, which carried the Agouti gene, causing them to be obese and jaundice, her offspring were born thin and brown. In effect, a healthy diet turned off the Agouti gene in utero.

"So the good news, if you make a healthy change, it'll be transmitted through your generations," he said, "If you make an unhealthy change it will also influence subsequent generations. I mean this is a whole fascinating new technology."

So while we can't control the genetic hand we're dealt, the new science of epigenetics tells us we can control how these genes behave in ourselves and our offspring.