600 Cases of Superbug Send Chills Through US Medical Community 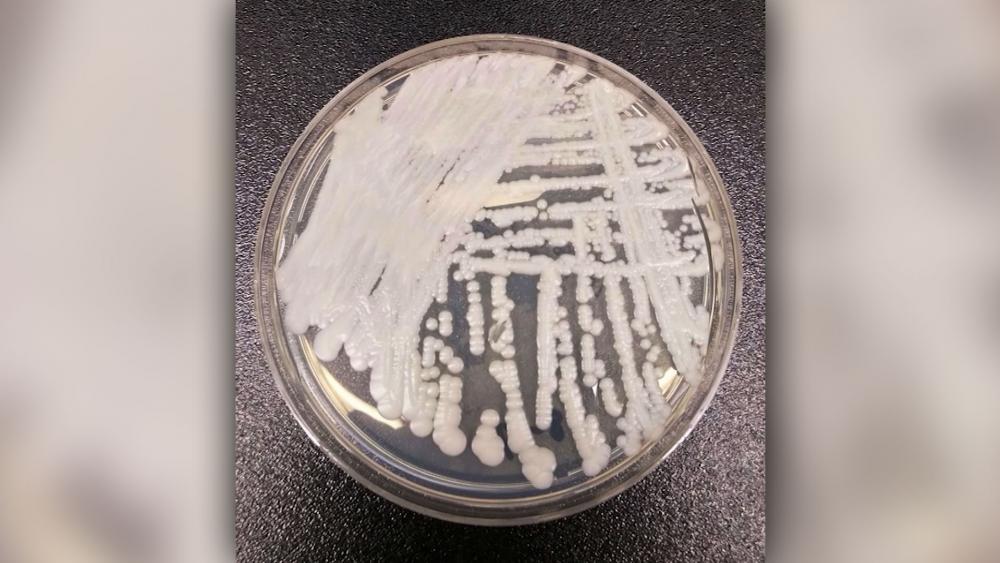 A culture of drug-resistant fungus Candida Auris.
6026401247001
600 Cases of Superbug Send Chills Through US Medical Community

A superbug spreading in the United States is sending chills through the medical community. It's a fungal infection that can't be killed by our best medicines.

We found out the hard way how overusing antibiotics can lead to drug-resistant bacterial infections. Now, scientists are questioning whether we’re seeing the same result from the growth of antifungals, like the kind used to treat fruits and vegetables.

The latest culprit of concern is called Candida Auris, a fungus or yeast deemed by the CDC an "urgent threat" because antifungal drugs that fight yeast infections have no effect on it. Most of the roughly 600 cases in the US, are in New York, New Jersey and Chicago, found in nursing homes and hospitals, typically striking patients with weakened immune systems.

Dr. William Li says physicians nationwide are on high alert because little is known about C. Auris. "We need to figure out what it is, why it's resistant and how to contain it," he said.

In his new book, Eat to Beat Disease, Dr. Li explains the best foods that strengthen our body's defenses. He says not having enough good bacteria in our gut can lead to infection. But we can turn that around.

"In general, we do know that when our healthy microbiome, which is the bacteria inside our body, is functioning properly, those bacteria boost our immune system which allows us to fend off attacks from the outside more easily," Li said.

Unlike many yeast infections, C. Auris can be transmitted from person to person and can live on hard surfaces. The CDC recommends testing for anyone, such as healthcare workers, who may have come in contact with the fungus.