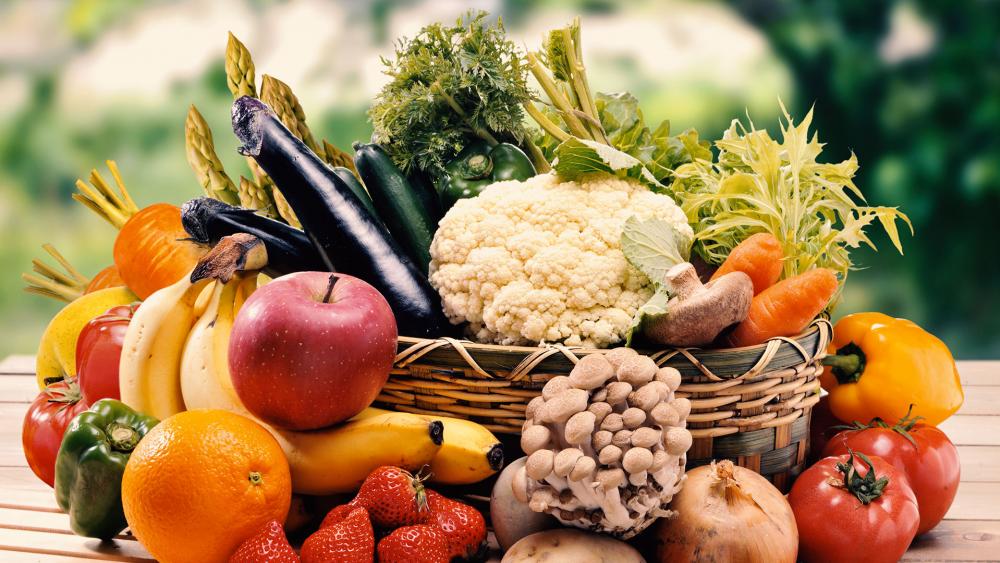 A new study by the Cleveland Clinic reveals a diet loaded with excessive unhealthy foods is associated with one in five deaths worldwide.

The study's findings were published in the journal The Lancet.

"We know that sugar is bad and people eat 10 times as much sugar as is recommended; we know that nuts are good, and prevent disease, and people eat only 12 percent of the recommended amount of nuts; so, we're eating way too much of the bad stuff, and hardly enough of the good stuff," said Mark Hyman, M.D., director of the Center for Functional Medicine of Cleveland Clinic, said in a press release.

Researchers looked at dietary trends for people across 195 countries in the years between 1990 and 2017. They were looking to see if there was a connection between diet and chronic disease.

Out of the 195 countries studied, the US ranked 43 in the number of diet-related deaths.

The study's authors said good nutrition habits were severely lacking in all of the countries.

Dr. Hyman said instead of focusing on getting rid of bad foods, we should focus on adding nutritional ones that promote good health like whole grains, vegetables, fruits, nuts, and seeds.

"Food is the biggest contributor, globally, to chronic disease and death," he noted.  "I think it's important to focus on, not only what to remove – too much sugar; processed foods; junk; fast foods – but focus on what to add. For instance, fruits and vegetables should make up 80 percent of your diet. 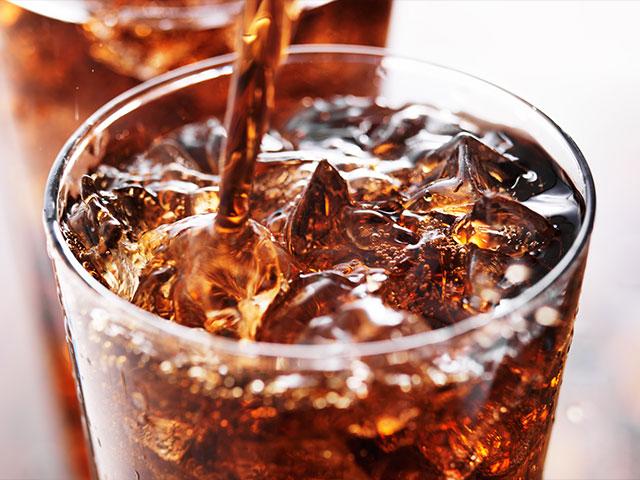 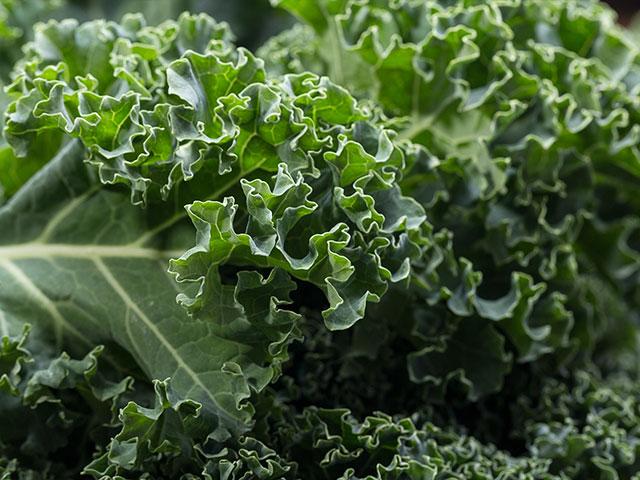 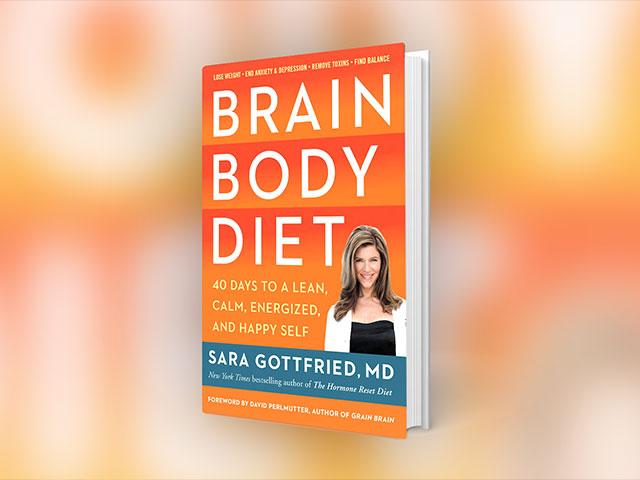