Measles Outbreak Causes NYC Health Emergency: 'One of the Most Contagious Viruses Known to Man' 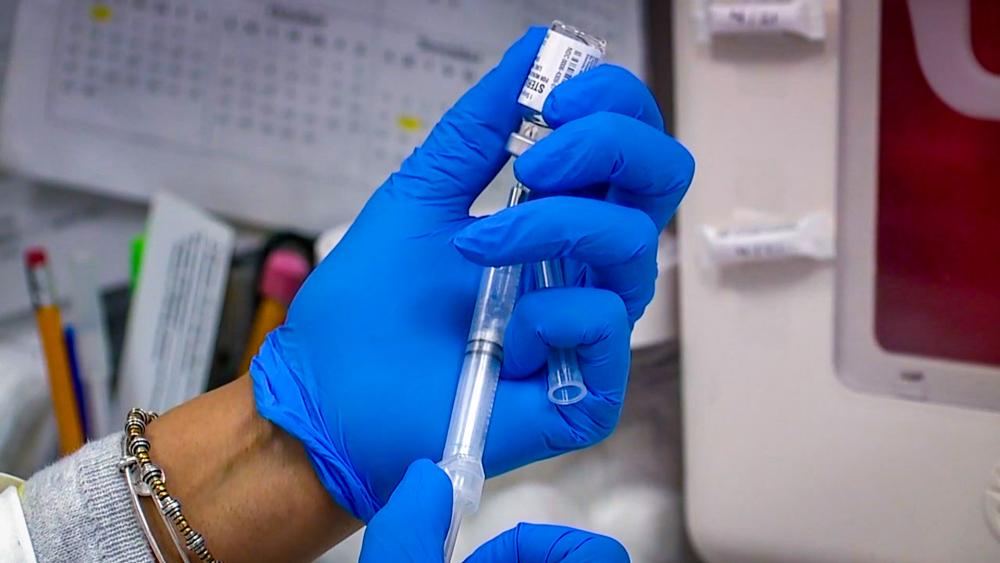 A spike in cases of measles has New York City declaring a public health emergency – 285 of the 465 cases found across the country are located in the area.

Most of the outbreak has happened within a large Orthodox Jewish community. Now, public officials are requiring children in the community to be vaccinated and will fine parents up to $1,000 if they aren't.

"This is an unusual action," New York Mayor Bill de Blasio stated. "And it's because of the sheer extent of the crisis."

Measles, a disease declared eliminated in the US in 2000, has seen a resurgence over the past few years. The disease leads to multiple health problems like pneumonia, brain swelling, seizures, deafness or intellectual disability. While measles deaths rarely take place in the US, over 110,000 people died globally in 2017 from the disease.

The reason measles has seen a return is a result of parents turning away from vaccines. The Centers for Disease Control and Prevention says roughly 80% of the US cases are in ages 19 or younger. In the Jewish community in New York, anti-vaccine sentiment has been popular which contributes to children catching the disease.

Besides New York, outbreaks have happened in Washington state, California, Michigan and New Jersey this year. The outbreak in Washington is correlated to a community where only 80% of children received the vaccination.

Though the vaccination is required to attend US schools, the National Conference of State Legislatures says 17 states allow some type of non-medical exemption for "personal, moral or other beliefs."

The virus easily spreads from coughing or sneezing. It can live for up to two hours in the air or on nearby surfaces. Nine out of 10 unvaccinated people will catch the disease if they come in contact with it.

Dr. Anthony Fauci, infectious disease chief at the National Institutes of Health, calls it "one of the most contagious viruses known to man."