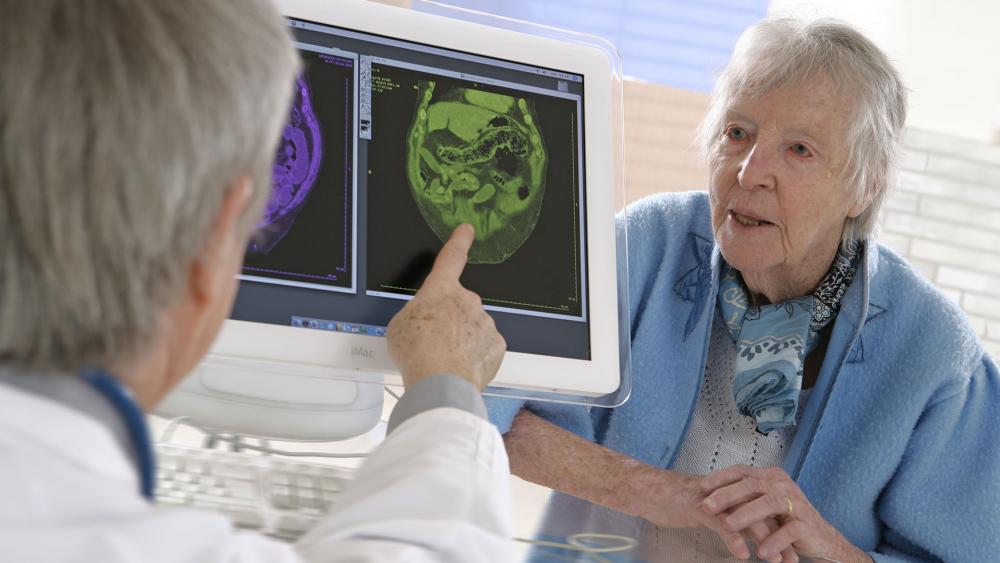 Two big pharmaceutical powerhouses recently threw in the towel on testing their highly-touted Alzheimer's drugs. At the same time, the Journal of the American Medical Association warned against the "pseudo-medicine" of Alzheimer's supplements.

Currently, thousands of people practice Dr. Bredesen's protocol, which he describes in his book, The End of Alzheimer's. The treatment involves being tested for three dozen Alzheimer's risk factors, resulting in an individualized treatment, which includes lifestyle changes like diet and exercise.

On Wednesday's 700 Club, Dr. Bredesen said when a person has Alzheimer's disease, amyloid proteins are present in the brain. He identified three causes of amyloid buildup that leads to Alzheimer's.

"When you produce this amyloid that is present in the brain, this is actually a protective response to several different problems. So, for example, if you have ongoing, systemic inflammation, whether it's from problems with your gut, or problems with an infection such as Lyme Disease, or whether it's because of insulin resistance – a number of factors. Toxin exposure. You're actually making this amyloid as a response. So in fact, when you go to a doctor and the doctor says you have Alzheimer's, but doesn't tell you why you have it. Well, it's because you have the amyloid. Well, why do you have the amyloid? So what we're looking at is why did you get it?" Bredesen said.

He went on to say there are three things that lead to an amyloid buildup in the brain, which leads to Alzheimer's.

"The third is exposure to toxins, like mercury in tuna fish, or in our dental work, can all contribute. These are all underlying factors. And people typically have more than one – usually between 10 and 25."

He went on to say that when scientists conduct a trial to find a treatment for a particular disease, they want to look at one thing only. But he says that's not the way this disease works, which is why so many single drug trials for Alzheimer's have failed.

"So the idea of going after something so complex with one drug actually makes no sense," Bredesen said.

Instead, he says, maintaining a healthy gut is critical to avoiding Alzheimer's and many other chronic illnesses. Many of us suffer from leaky gut and don't realize it.

"And yet what happens? We get things like Rheumatoid Arthritis, or Lupus or inflammatory gut diseases. And it turns out things like Alzheimer's and Parkinson's can also be related to the inflammation that occurs when your gut leaks. So we should all be tested for it, we should all make sure that we heal," Bredesen said.

The best way to prevent inflammatory diseases is through good nutrition.

"The common problems are we tend to eat a diet that is not the diet we ate thousands of years ago," Bredesen said.

"We have too much in the way of grains, too much in the way of dairy, and the biggest one of all, simple carbohydrates, sugars. Sugars are in everything, as you know. And these three factors tend to inflame the gut, make it leaky. So the very things you are eating are leaking into your bloodstream. So you don't know it until you develop things like Alzheimer's [and] Arthritis." 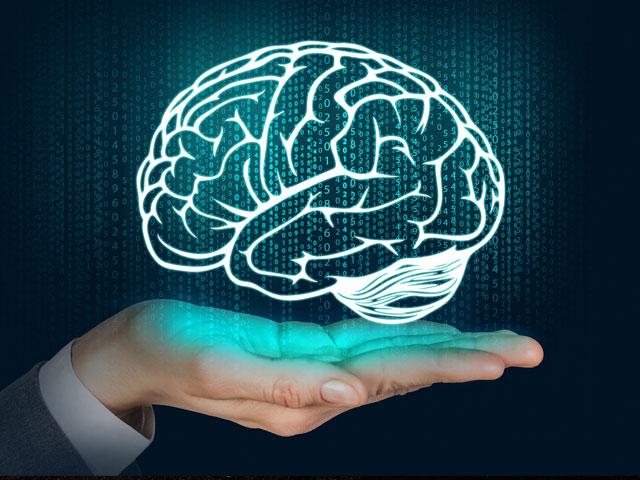