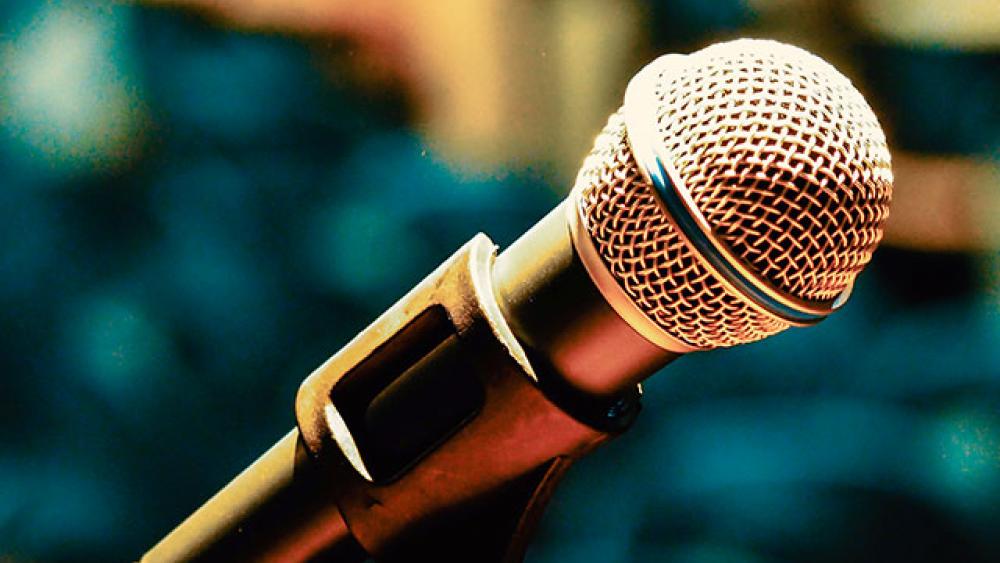 This year's Christmas party at a Scottish assisted living center was especially joyous when one of the patients, who suffers from memory issues, remembered every single word to "My Way."  The heartwarming holiday moment was captured on video  and immediately became an internet sensation.

Eight-three-year-old Margaret Mackey has been diagnosed with dementia, which causes extreme forgetfulness, even to include the names of family members.  However, her recollection of the Frank Sinatra classic was near perfect, to the delight of her daughter who happily recorded the stunning rendition on her phone.

Mackey is pictured belting out the tune with Jamie Lee Morley, an employee of Northcare Suites Care Home, who posted the video to his Facebook page. "The staff have been saying to her, 'We saw that video of you and Jamie singing,' and she just says, 'Who's Jamie?' She can't remember," he told SWNS.

Turns out, Margaret Mackey's experience has been repeated by other dementia patients worldwide. People who have difficulty remembering, even speaking, sometimes have what appears to be a reversal of their symptoms when they listen to music.

For example, listening to his favorite big band music made 96-year-old Mike Knutson tap his toes, clap his hands and smile, according to his daughter, Barb Knutson.

"The music really does something to wake him up and help him to be more engaged with what is going on around him," she said.

Knutson took part in a study of 200 nursing homes analyzing the effects of music on mood and memory for people with dementia in nursing homes. But not just any music will do. The patient needs to listen to songs he or she loves.

Now it turns out music therapy could be a standard treatment added to traditional dementia therapies and could even take the place of some medications.

Music therapy has already proven effective for stroke patients. For example, when a massive stroke tried to take away James Rodriguez's speech, the Music and Medicine program at Virginia's Sentara Healthcare helped him get it back.

James belts out "Amazing Grace" and all the old hymns that bring back happy memories from his days in the church choir.

Music Therapist Tracy Bowdish says we actually use more of our brain when we sing the same phrase versus when we speak it – because when we are singing we have rhythm, melody, and emotion. That's how music can energize disabled parts of the mind.

"We're able to activate more areas of the brain and reroute and create new neuro-networks so we can get around that damaged area caused by the stroke," she said. 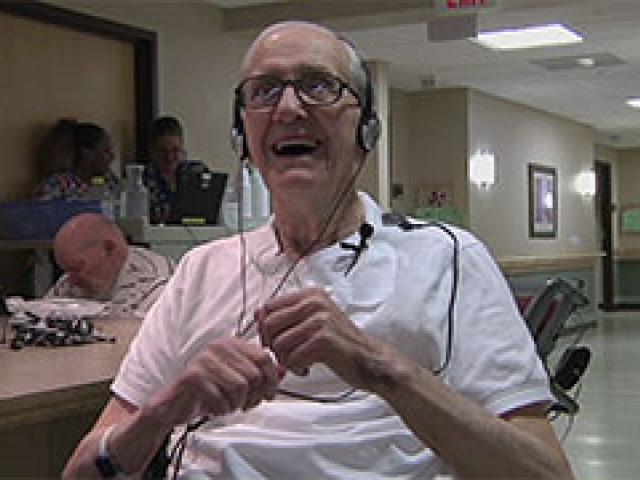 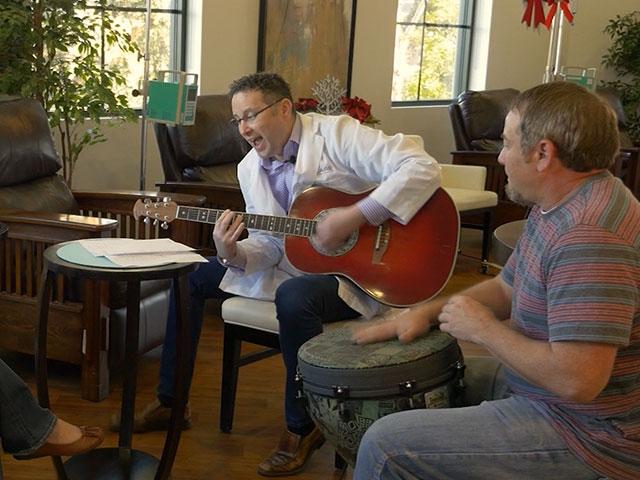