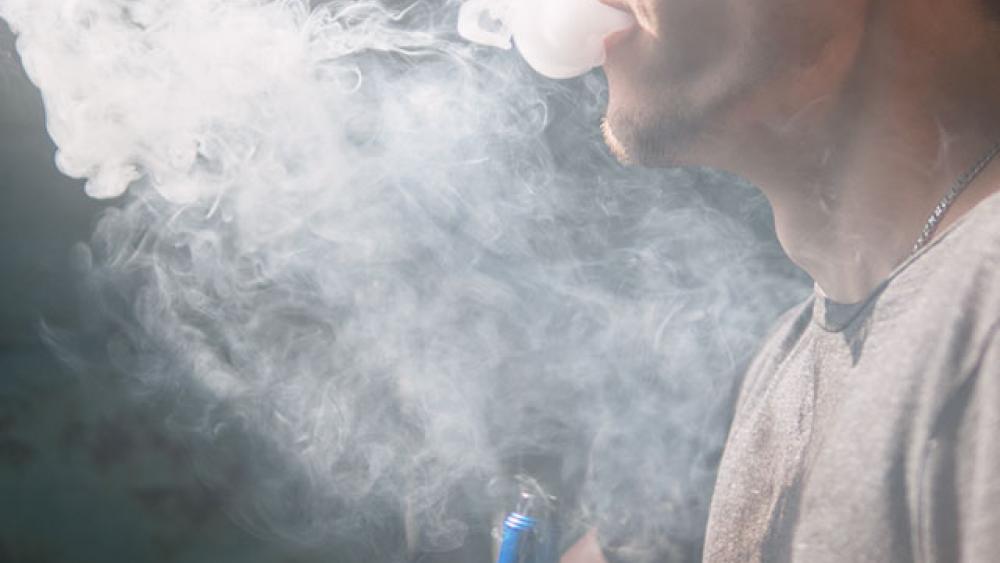 The American Journal of Preventive Medicine (LINK: https://www.ajpmonline.org/article/S0749-3797(19)30391-5/fulltext) published the study after analyzing e-cigarette use and respiratory disease during a three-year period.

Experts analyzed over 30,000 adults in the US.  More research now in progress aims to measure the impact of e-cigarette use on the lungs, heart, blood vessels and brain.

Electronic cigarettes burst onto the scene about ten years ago and quickly became so popular among young people, the Surgeon General called teen vaping an "epidemic."

The US Centers for Disease Control and Prevention reports 52 people have died from vaping-related injuries and nearly 2,500 people have suffered lung damage.  The CDC issued a recommendation that people stop vaping.

New York City is the latest and most populous city to ban these flavored e-cigarettes in an effort to reduce that number. Eight states have issued similar bans.

Research shows teens who use e-cigarettes are more likely to start smoking regular cigarettes, and continued use of nicotine can make other drugs such as cocaine, more pleasurable. 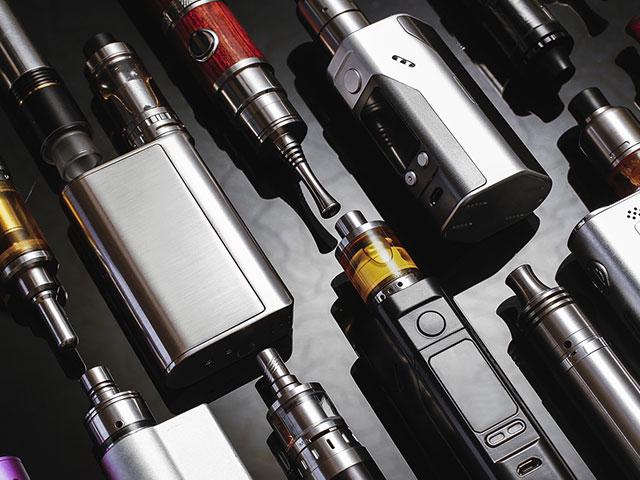 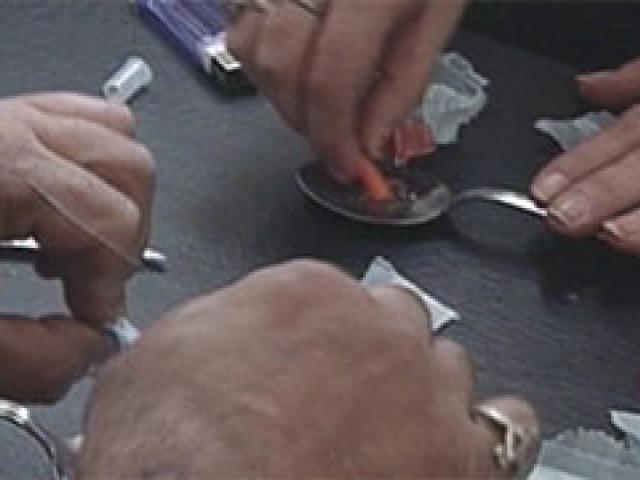