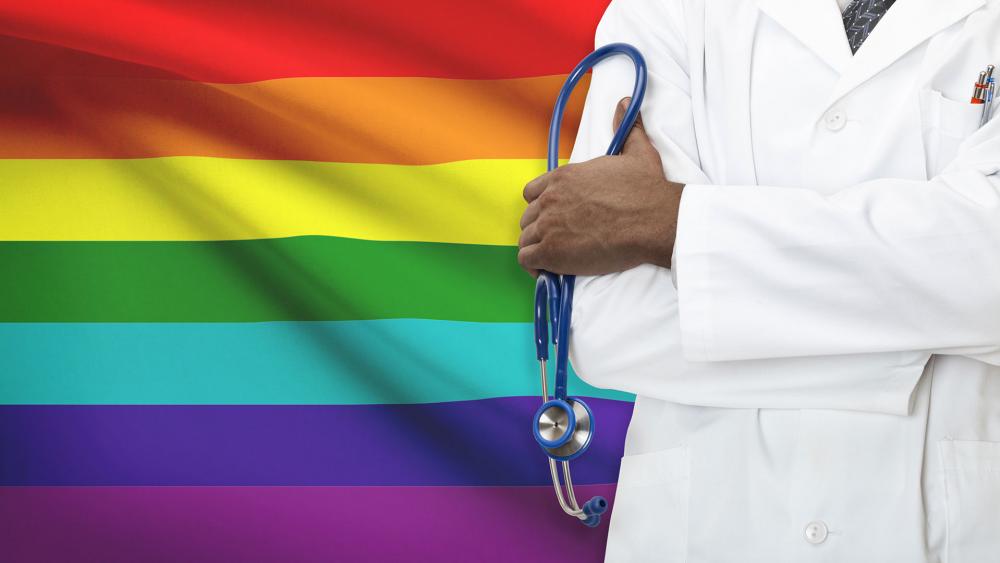 One of the most prestigious medical schools in the country is attempting to instill in its graduates the idea that recent societal beliefs on transgenderism and gender ideology are fact -- not fiction.

Harvard Medical School recently announced a change in its MD course of study over the next three years under the title "The Sexual and Gender Minorities Health Equity Initiative."  The program, according to Harvard's website, is meant to teach "all students and faculty clinicians can become exceptionally well equipped to provide high-quality, holistic health care for sexual and gender minority patients of all ages."

"The plan encompasses curriculum reform, faculty development, continuous quality assessment, and global dissemination, as well as increased efforts to recruit and support students, faculty and staff with interests or experience in sexual and gender minority health," the school's website reads.

"The most powerful vehicle to effect durable, meaningful change across current and future generations of clinicians in all specialties caring for LGBTQ patients is singular: education," said Ed Hundert, dean for medical education at HMS.

Even though the school and the faculty are proud of their efforts to engage the LGBTQ community, they have refused to comment on the planned course overhaul. The College Fix reached out to several officials at the medical school for more information and did not have any response. The website also asked school officials for a copy of the initiative and clarification on which elements of the curriculum are subject to change. Again, the school did not respond.

Last year, the medical school was also tight-lipped about their in-house teachings on sex and gender after the school denounced the Trump Health and Human Services Department's move to officially define sex based on an individual's immutable biology. The school called the definition "medically inaccurate" but wouldn't say why, according to The College Fix.

This is the second such overhaul of Harvard's MD curriculum in less than four years. 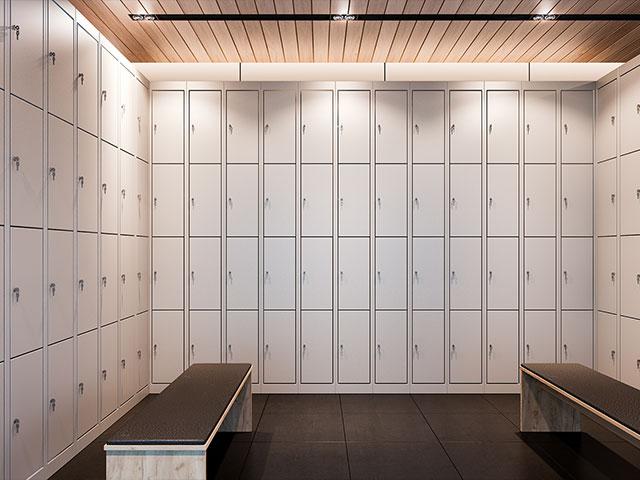