'World's Most Perfect Food': Why Eggs Are Back on the Breakfast Menu and Could Save Your Life 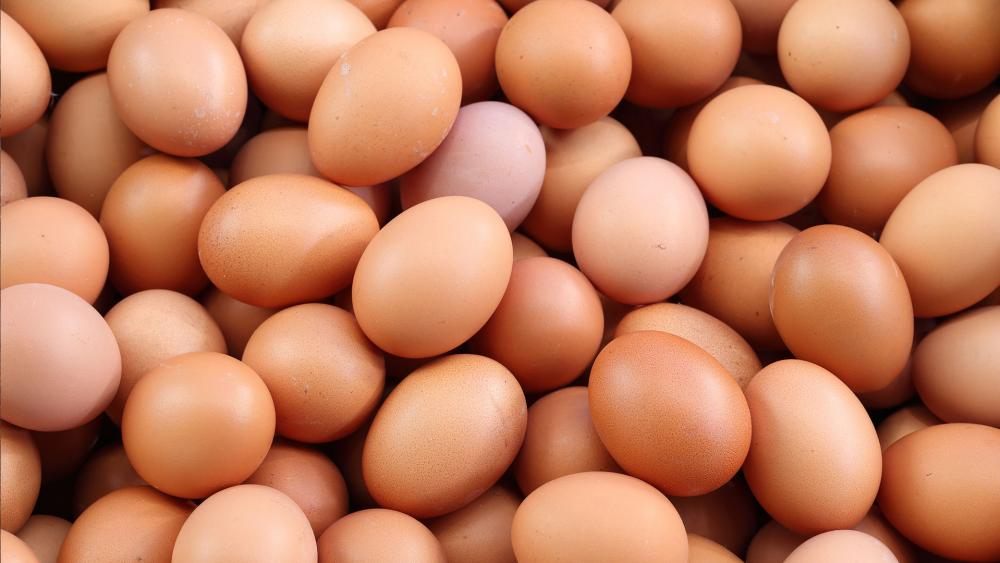 Can't figure out whether eggs are good for you? You're not alone. These grocery store staples have been like ping-pong balls in the health community. First they're good, then they're bad, now they're good again.

Researchers in Molecular Nutrition and Food Research report a link between eating eggs each day and lowering risk for type 2 diabetes. They made the discovery after checking the blood work of over 200 people for two decades. Those who ate more eggs were less likely to be diagnosed with diabetes.

According to the American Diabetes Association nearly one in ten Americans has type 2 diabetes, making it the seventh leading cause of death.

Previously, health experts warned eating eggs can lead to deadly heart disease because of the cholesterol they contain. However, they later did an about-face to the point where even the American Heart Association says you can consume eggs as long as it is part of a heart-healthy diet.

Neurologist David Perlmutter, author of the new, revised best-seller Grain Brain says sadly, too many people are still clinging to the belief that eggs are unhealthy.

"The erroneous but strong messages about egg restriction that emanated primarily from the Unites States in the 1970s have unfortunately stuck around far too long. Scores of studies have confirmed the value of eggs, which are quite possibly the world's most perfect food; the yolk is the most nutritious part."

He said our bodies and most importantly our brains, depend on the good cholesterol that comes from eggs.

"Whole eggs contain all the essential amino acids we need to survive, vitamins and minerals, plus anti-oxidants known to protect our eyes. Moreover, they contain ample supplies of choline, which is particularly important to aiding healthy brain function as well as pregnancy."

Perlmutter says not all eggs are the same, however. He recommends eating only ones that are organic, non-GMO and preferably pasture raised. Eggs produced in conventional, industrialized ways can contain harmful antibiotics and growth hormones, he said.

Perlmutter recommends eggs for breakfast over popular choices such as cereal or toast.

"Foods rich in cholesterol, such as eggs, are very helpful and should be considered 'brain food,'" he said. "The real culprits when it comes to decreased brain function and health are foods that are high on the glycemic index – basically high in carbohydrates." 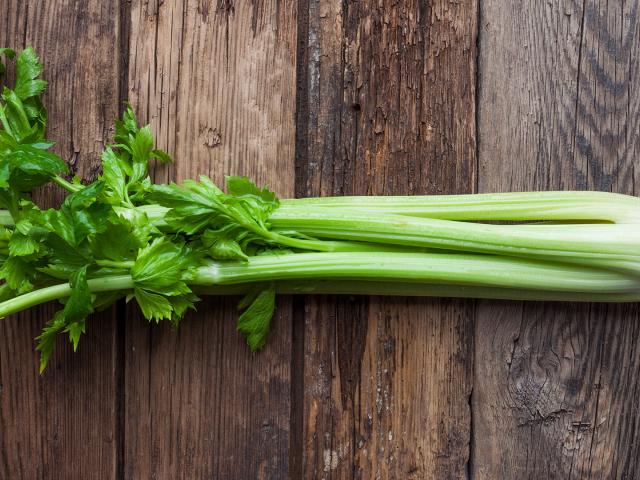 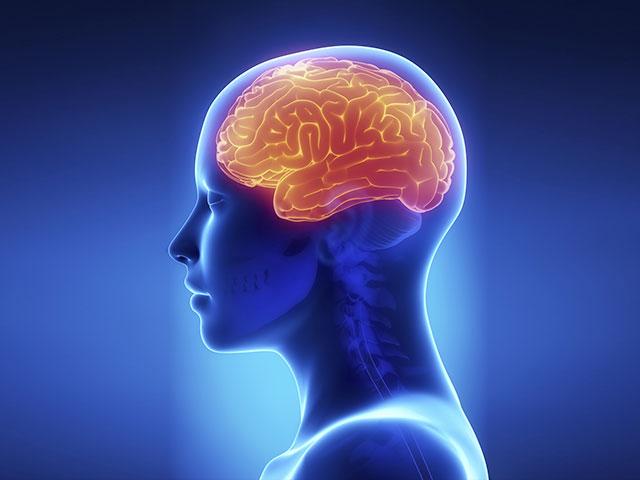 New Cure for Alzheimer's May Be on Horizon, but Prevention Methods Are Already Here