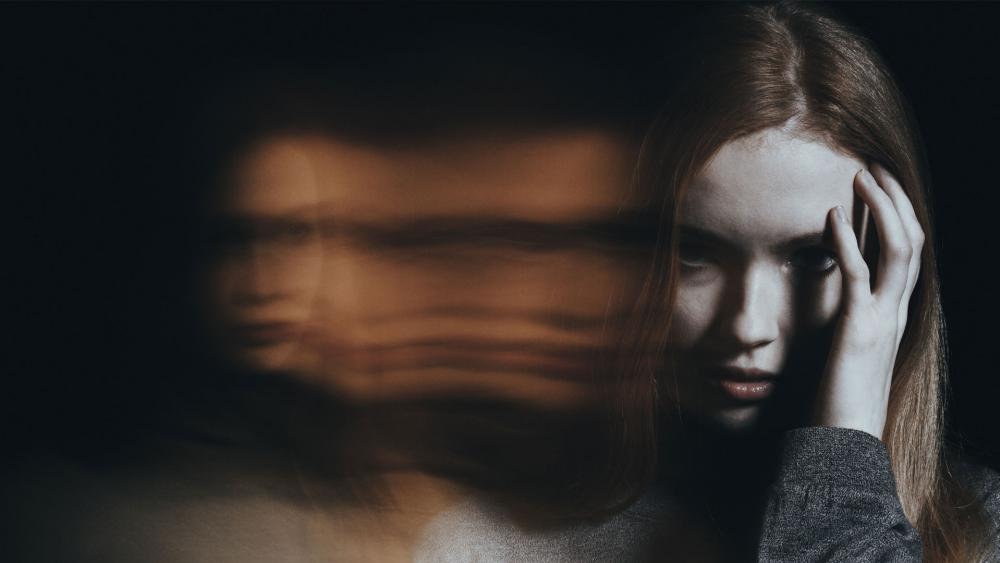 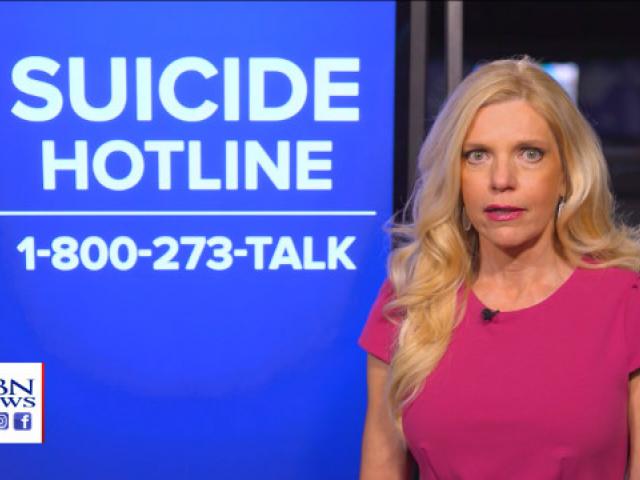 Suicide among teenagers and people slightly older than that has spiked to the highest level in nearly two decades.

A report published in the Journal of the American Medical Association says it's now the second leading cause of death among Generation Z-ers behind auto accidents. Out of every 100,000 young people between the ages of 15 and 24, 14 commit suicide, a sharp increase over previous years.

The US Centers for Disease Control and Prevention points to drug use, including street drugs like heroin, but also drugs prescribed by a doctor.

Psychiatrist Peter Breggin, the author of Medication Madness, told CBN News far too many people who are taking these drugs don't read the warning labels, and too many doctors don't mention the possible side effects of drugs they prescribe.

"Any drug that is affecting your mind, your mood, your feelings, has the potential to cause a disaster. Most of the school shooters have been on psychiatric drugs, and a great number of them were on psychiatric drugs at the time or shortly before they committed violence. And violence and suicide go together. Are you going to turn your rage out or are you going to turn your rage inward?" he said.

Social media also comes under fire because studies show it increases the risk for depression, anxiety and bullying.

Christian psychiatrist Daniel Amen told CBN News he advises parents to hold-off on allowing their kids to use social media until age 14.  He warns parents of young children against developing a false sense of security just because parental controls have been put in place.

"So even if it's safe, what it's doing is setting them up to spend more and more time on it as they grow. And all the research I know says that's a bad thing," he said.

Dr. Tim Clinton, president of the American Association of Christian Counselors told CBN News people of faith need to face the reality of suicidal depression in their midst.

"The church, the community of believers out there need to get more serious about mental health issues and themes in everyday life," he said. "We need to put it at the front and center, the forefront of the church."

Suicide warning signs include talking about suicide or feelings of hopelessness, contacting people to say goodbye, and giving things away.

If you or someone you love struggles with suicidal thoughts, free, anonymous help is available any time by calling the Suicide Prevention Hotline at 1-800-273-TALK (8255). 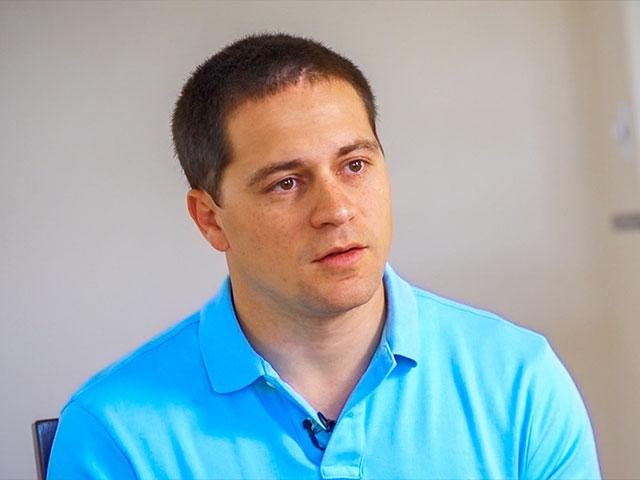