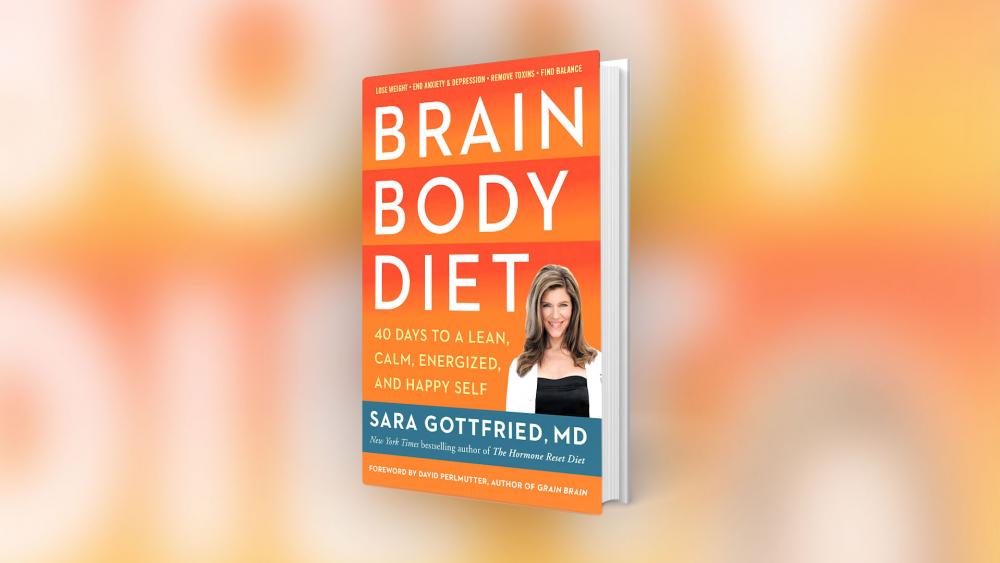 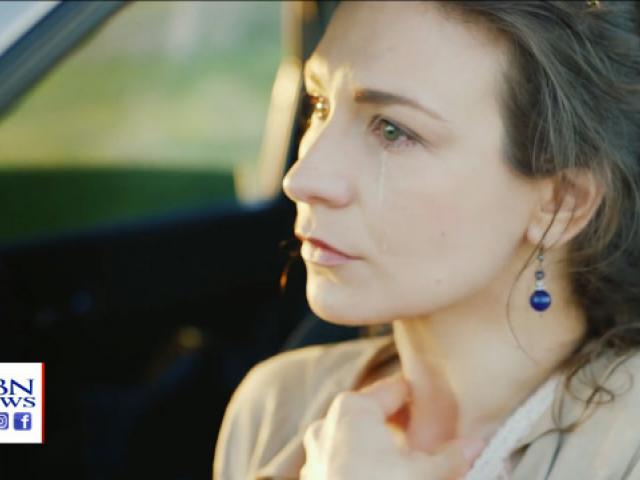 Dr. Sara Gottfried says if you're like 95% of the women she works with, you've likely tried to lose weight before or you've spent countless dollars on things that promise to improve memory, clear your brain fog, or reduce anxiety…often times without lasting results or tangible improvements.

Or maybe you feel guilty because you know you should feel happier than you do but cannot seem to shake the depression. If you are asking yourself what is wrong with you, you are not alone. As we move forward into 2019, women feel foggier, hungrier, plumper, more forgetful, more anxious, and unhappier than ever before.

Gottfried says it's not your fault that you feel this way. What you are experiencing, she notes, is a brain-body axis that is out of sync. Your vague lack of well-being is linked to a weak connection between your body and your brain – and Gottfried says she can show you step-by-step how it can be fixed.

A recent large study from Harvard that followed middle-aged women for twenty-two years showed that only 13 percent of women can be classified as "healthy agers," defined as having no impairment of memory, physical fitness, or mental health, and being free of 11 major chronic diseases. 13 percent is a tiny number! So you can see you are definitely not alone when it comes to lacking a feeling of well-being.

80 percent of women are unhappy with their bodies, and no wonder; body weight set point keeps rising, a major sign of brain/body breakdown. Here in the United States, we are experiencing a weight crisis.

One in three Americans is plagued by anxiety or depression. Women are affected twice as often as men.

One in four women over the age of 40 takes an antidepressant – prescriptions have tripled in the past decade despite evidence that antidepressants are often worse than placebos.

Women intuitively know there's a serious epidemic of a broken-down brain-body, as do scientists who measure disease rates. Doctors, by and large, do not. How many of you have not been taken seriously when you went to your doctor for help with weight loss, feelings of anxiety, loss of sex drive, or exhaustion? How many of you have been told to accept your brain fog or your short-term memory loss as part and parcel of getting old?

The way you feel now is not how you are supposed to feel at any stage of your life, no matter how old you are.

Those feelings of brain fog, anxiety, depression or memory loss are not just "in your head." There is something else going on.

Women like you are aware that the quick fixes of antidepressants, sleeping pills, or hormones offered to you for your symptoms are not really the answer. These things are merely band-aids prescribed by an overworked, overwhelmed doctor that doesn't have the time to listen to you and understand what is going on in your life. But there's another way to live your best life, full of health, vigor, and vitality.

In her book, Brain Body Diet, Dr. Gottfried outlines the exact protocol she discovered to heal her own breakdown. She says it wasn't until she fainted and smacked her head on the kitchen floor in 2015 that she hit upon a breakthrough that prompted her to write Brain Body Diet.

Dr. Gottfried talks with neurologist and author, Dr. David Perlmutter about the Brain Body Diet on The Empowered Neurologist.

She shows women all around the world that they can feel amazing at every stage of their life, regardless of age. Her book shows women:

Get started at www.brainbodyquiz.com to discover your Brain Body set point score and get a personalized plan to start making changes.