'Jesus Christ Is the Answer': These Opioid Addicts Found Hope in God, Nationwide Struggle Rages On 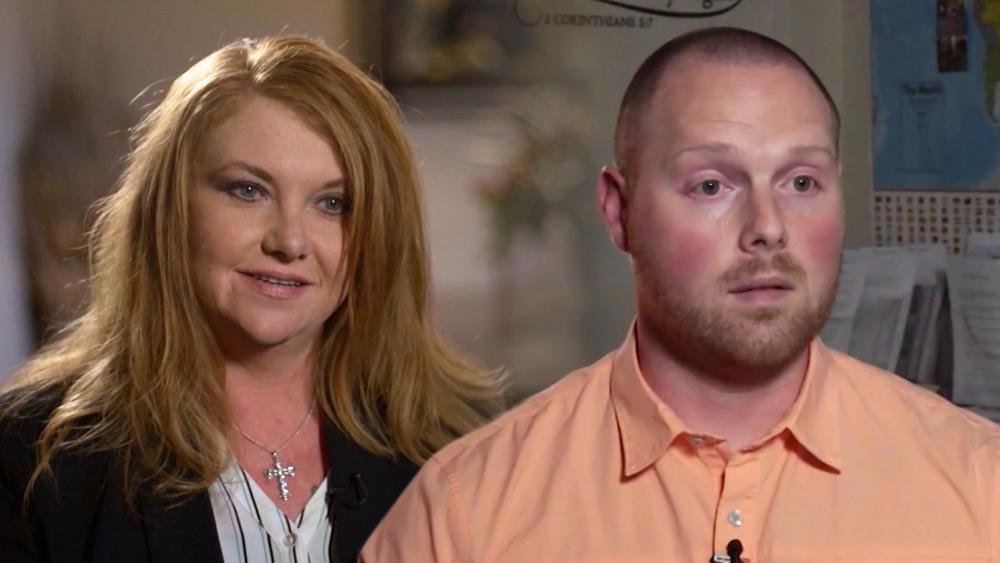 Purdue Pharma, the maker of the pain killer OxyContin, is reportedly considering filing for bankruptcy protection. The company this week reached a tentative agreement with thousands of local governments and more than 20 states over its role in the opioid crisis that has contributed to the death of thousands of Americans.

Filing for bankruptcy protection would stop the lawsuits and would let a judge supervise negotiations between Purdue Pharma and those suing the company.

An estimated 75 percent of heroin and fentanyl addicts first became addicted to prescription painkillers such as OxyContin.

That includes former paratrooper Matt Gossard, who received prescription painkillers after an injury from a parachute jump.  Like millions of others, Matt got hooked on the pills, and when the prescription ran out, turned to the painkiller's cousin, heroin.

"Because it's almost the same thing," he told CBN News, "Except heroin's just stronger and it's cheaper and it's more available which is the scary part."

That was in Ohio, a state particularly hard hit by the opioid epidemic, similar to nearby West Virginia, where Alaine Vance became addicted to painkillers before switching to heroin.

"I remember mixing it up in the spoon thinking this might kill me. I may die," she told CBN News, "And then the longer I was in active addiction I remember thinking I hope this kills me. I'm ready to die."

According to the US Centers for Disease Control and Prevention, in 2017, more than 47,000 people died of overdoses involving opioids including prescription painkillers, heroin, and fentanyl.

Ohio Gov. Mike DeWine is one of thousands to sue Purdue Pharma and others alleging company executives knowingly concealed the dangers of opioids.

In a statement, Purdue Pharma said they are "deeply concerned" about the opioid addiction crisis and "proud of the actions we have taken to ensure opioids are prescribed appropriately." The statement also said the company is pushing increased access to the overdose antidote naloxone and is funding youth education programs warning of the dangers of opioids.

Meanwhile, every day more than 130 people in the US die after overdosing on opioids.

Matt could have been one of them, but discovered a way out.

"I believe that Jesus Christ is the answer. There is no other answer other than Christ," he said.

Likewise, after several attempts to come clean, Alaine said the only way to recovery is through the cross.

"I started getting to know Jesus," she recalled, "And I realized that the same power that rose him from the grave is what fights addiction."

Governor DeWine has partnered with churches across Ohio in an effort to help addicts recover because of similar success stories.

"The treatment that works many times has a faith-based component part to it," he said.