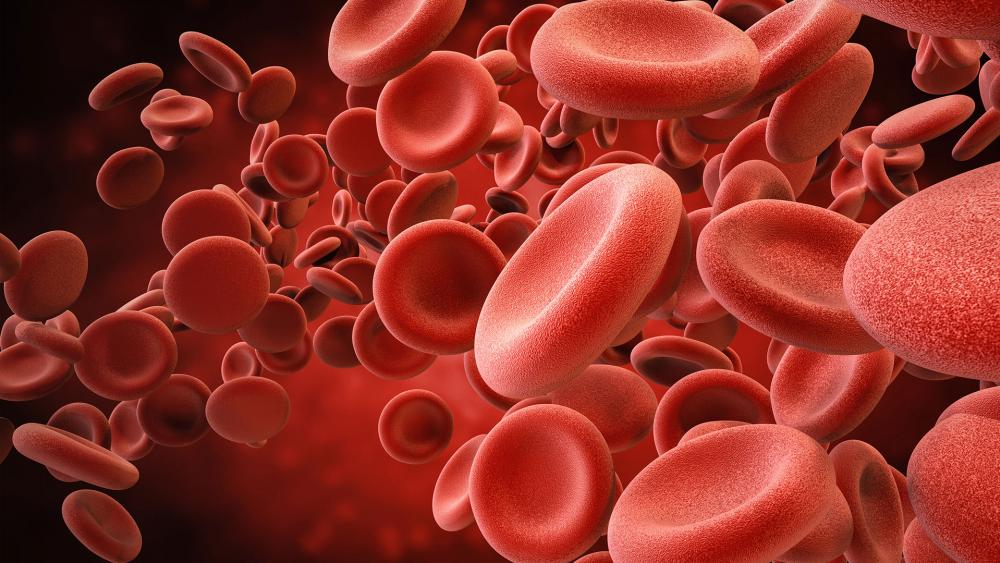 Scientists believe a medical cure for HIV is possible after a UK man appears to be the second person ever to beat the virus.

The unnamed London-based patient was diagnosed with HIV in 2003 and advanced Hodgkin's lymphoma in 2012.

Doctors treated the life-threatening cancer by giving him chemotherapy and stem cells from bone marrow transplants. The bone-marrow donors just happened to carry a rare genetic mutation called CCR5-delta 32, which made them resistant to HIV.

Even though the bone marrow was intended to attack the cancer, it also made HIV undetectable in the London patient's body. He has been cancer-free for 18 months and is no longer taking HIV drugs, The New York Times reports.

Researchers are calling the London patient's case a long-term remission rather than a cure because it is hard to know what an actual HIV cure looks like when there are only two known cases.

The first patient to be cured of HIV is Timothy Ray Brown, also known as the "Berlin patient." Brown, who is now 52, was diagnosed with HIV in 1995 and cured in 2007.

Brown also suffered from leukemia and was given two bone-marrow transplants to stop the rapidly-moving cancer. Like the London patient, the bone marrow donors carried CCR5, which made his cells resistant to the HIV virus.

After nearly dying from a harsh round of immunosuppressive drugs, Brown was eventually cured of both cancer and HIV.

"By achieving remission in a second patient using a similar approach, we have shown that the Berlin patient was not an anomaly and that it really was the treatment approaches that eliminated HIV in these two people," said lead study author Dr. Ravindra Gupta, a virologist at University College London.

However, he said the method is not appropriate for all patients and simply gives insight into new strategies researchers can use to fight the disease.

"The treatment is not appropriate as a standard HIV treatment because of the toxicity of chemotherapy, which in this case was required to treat the lymphoma," he explained.

Dr. Mike McCune, a senior adviser on global health to the Bill and Melinda Gates Foundation told the Times that researchers want to develop a system that can safely target HIV in all cases.

"These are dreams, right? Things on the drawing table," Dr. McCune said. "These dreams are motivated by cases like this — it helps us to imagine what might be done in the future."

The results of the London patient case will be published in the journal Nature. The scientists involved will also present their findings at the Conference on Retroviruses and Opportunistic Infections in Seattle.

The London patient says he has a new sense of responsibility now that he no longer has HIV.

"I feel a sense of responsibility to help the doctors understand how it happened so they can develop the science," he told The New York Times in an email. 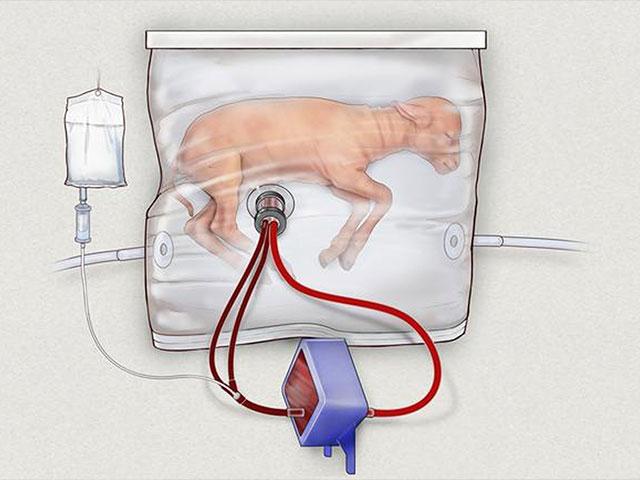 Beyond Alzheimer's: How Brain Inflammation Can Affect Capacity for Empathy, Compassion