Loneliness Epidemic in Millennials, Gen Z, but Franklin Graham Has the Answer 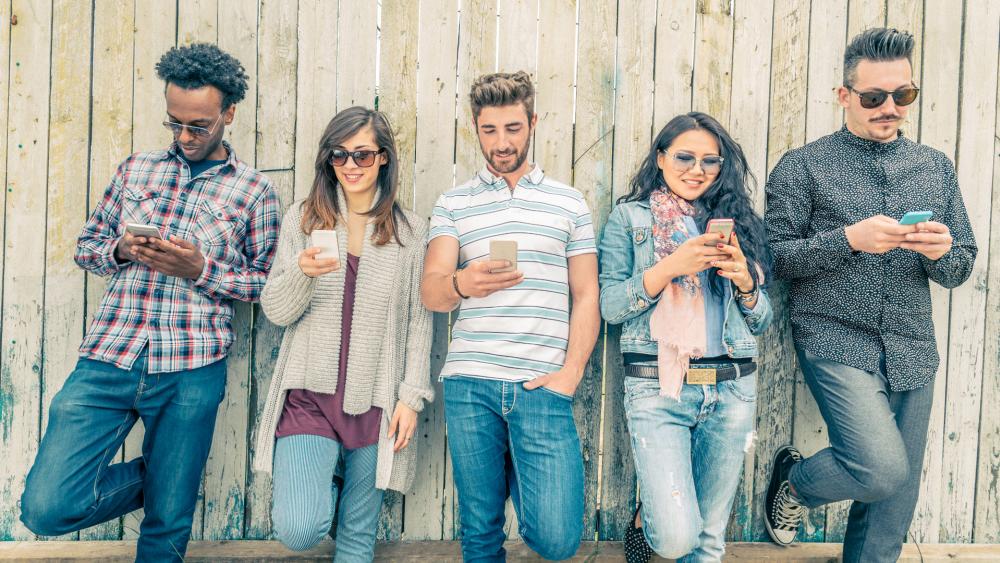 The internet and social media are being linked to a loneliness epidemic that's contributing to mental illnesses like depression and anxiety in Millennials and Generation Z.

A brand new study in the Journal of Abnormal Psychology shows a significant increase in depression and suicidal thoughts over the past decade among US teens and young adults.

It's just the latest in a series of studies to suggest that loneliness and depression among younger Americans are increasing even though they're using tons of social media, like Facebook and Instagram, to stay in touch with friends.

There are many factors involved in America's loneliness problem, but spending all that time looking at other people's perfectly presented lives, or even spending too much time looking at ourselves, can lead to feeling inferior or left out. And that FOMO - Fear of missing out - can fuel a downward spiral.

A new study by Pew Research Center shows most US teens see a lot of anxiety and depression in their fellow teens. They cite major concerns like academics, finances, and the future, but personal appearance and acceptance plays a big role too: "about three-in-ten say they feel a lot of pressure to look good (29%) and to fit in socially (28%)."

Healthline reports, "According to a new study published in The Journal of Early Adolescence, teens who post more selfies online tend to have an increased awareness of their own appearance — and that awareness is linked to an increased risk of negative body image."

And a massive study of over half a million eighth through 12th graders found a 33 percent rise in depression, stating, "Adolescents who spent more time on new media (including social media and electronic devices such as smartphones) were more likely to report mental health issues, and adolescents who spent more time on nonscreen activities (in-person social interaction, sports/exercise, homework, print media, and attending religious services) were less likely."

Research by The Cigna Health Insurance Company shows that loneliness is a serious problem across the board for Americans. Their 2018 survey of more than 20,000 US adults confirmed nearly half of Americans feel alone (46 percent) or left out (47 percent). But Generation Z (adults ages 18-22) was defined as the loneliest generation.

Douglas Nemecek, M.D., chief medical officer for Behavioral Health at Cigna, says there are clear benefits to meaningful in-person connections, and urges people to make more of an effort to engage with others beyond the digital screens.

"They need to be real-time, face-to-face, intimate," she said. "There are so many studies that show the support, the community you get from being in a relationship with other people sustains you in so many ways. They need to be more than the superficial ones that we often have online."

Christian evangelist Franklin Graham says there's one relationship everyone needs more than anything, to fill the emptiness and loneliness in our lives. "No matter how many friends we have, our heart will still have a void, a longing, that can only be filled through a relationship with God through His Son, Jesus Christ," Graham says.