'You First!' What Salvation Army's General Booth and Paul the Apostle Had in Common 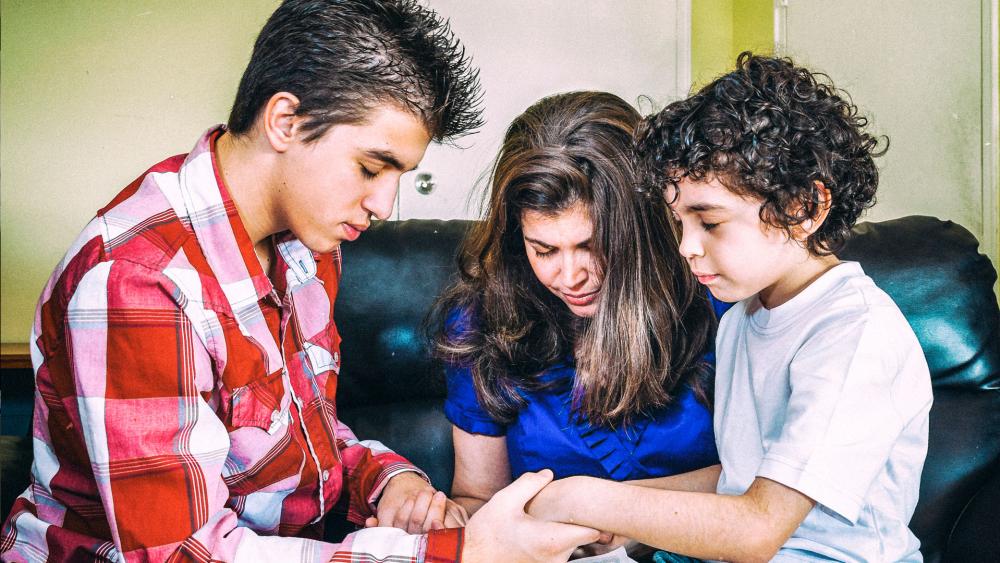 "Don't be selfish; don't try to impress others. Be humble, thinking of others as better than yourselves. Don't look out for your own interests, but take an interest in others, too."— Philippians 2:3-4

Recently, my friend was watching his two grandkids playing at his house. Six-year-old Sophie turned to her brother who wanted to play the game first and explained, "You can go first ... after me!"

She almost got it right. My friend's heart swelled with pride for half of a second. It's a funny story, but a story that highlights the disease of me. We are all infected with this hideous disease that others often can diagnose quickly but goes undetected by ourselves.

I fight this daily, and I desire to switch my battle cry from "Me First!" to "You First!" When we make this switch, we become others-focused. General William Booth, founder of Salvation Army, understood the importance of "You First." On December 24, 1910, the Salvation Army was holding its annual staff conference, and he was scheduled to deliver the opening keynote but failing health prevented him from attending.

His assistant encouraged him to send a telegram to encourage the staff to continue on. Booth agreed. At the opening session, the moderator announced to the thousands gathered that Booth had sent a telegram. He opened it and read one word:

One of my favorite Bible passages is Philippians 2:1-10, because it reminds us to have the "You First" attitude. Paul uses the word "don't" to start verses three and four: "Don't be selfish" and "Don't look out for your own interests." That's a one-two punch! I think General Booth was summarizing these two verses with his telegram. Paul drives it home in the next verse, "You must have the same attitude that Jesus Christ had."

When we put on the "You First" attitude, we are becoming Christ-like and taking the posture of a servant. This crushes the selfish, ugly, draining "Me First!" attitude. Let's move from the "Me First!" column to the "You First!" As you read through these 11 attributes, ask the Lord to open the eyes of your heart to bring enlightenment.

All four of the Fellowship of Christian Athletes' Core Values—Integrity, Serving, Teamwork, and Excellence—point to a "You First" attitude. When our staff and volunteers live out these values, we kill the disease of me that runs rampant in the sports world. It excites me when I see my teammates become empty vessels through whom God wants to accomplish His work. As Oswald Chambers writes, they become "broken bread and poured-out wine in the hands of Jesus Christ for the sake of others."

I will never forget our FCA Singapore Director, Reon Tay, when he met me on my first trip to his country. My flight was scheduled to arrive after midnight. When I came through the doors of customs control, the first person greeting me was Reon and his family—kids and wife! Reon understands General Booth's one-word message—Others! I could share hundreds of additional stories of FCA teammates around the world who are modeling the "You First" attitude. They show and teach me what a humble servant looks like and does.

Imagine if all of us decide to kill the disease of me and move from a "Me First" to a "You First" attitude. Families, workplaces, churches and teams would be transformed. We become empty vessels for God to do His work. This is the way of the cross. Others are impacted. Others are blessed. Others see the hands and feet of Jesus. We put the love of God in action. We can do this. We need to do this. We must do this. Others!

Dan Britton is the Chief Field Officer for the Fellowship of Christian Athletes. He has served FCA since 1990, and since 2013, has led FCA's international efforts, traveling extensively around the world, as FCA works in 92 countries, training thousands of sports leaders, coaches and athletes.