How the Loneliness Epidemic Is Linked to Pornography 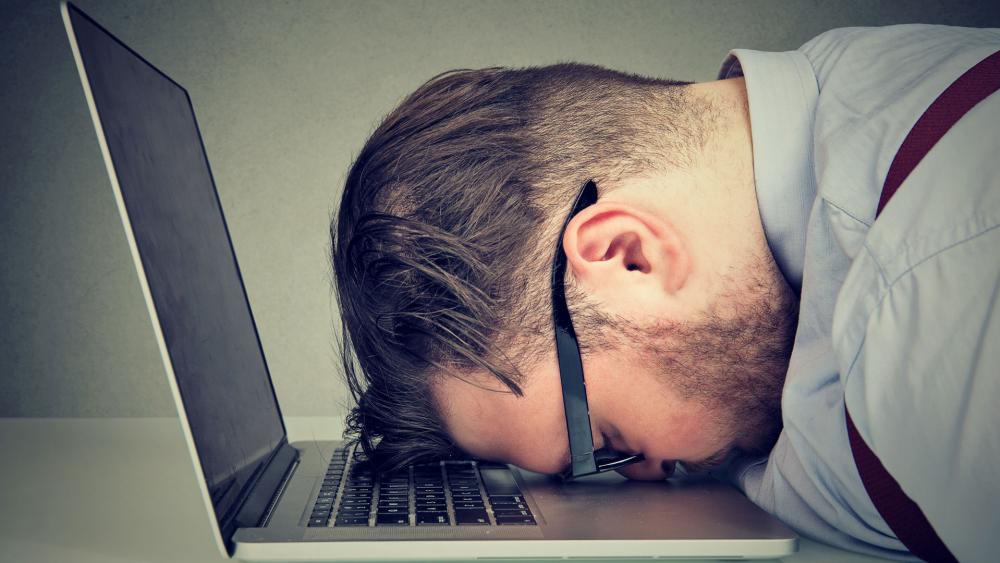 According to Sam Guzman, the co-author of Transformed by Beauty, “Research shows rates of loneliness among adults have doubled from 20% to 40% since the 1980s. And according to the General Social Survey, an annual study of societal conditions in the United States, the average American has not a single close friend to confide in or rely on in a crisis. Not one.”

And the problem is not just in America. In Britain, for example, nine million people said they frequently or always feel lonely. The British government even created the position of Minister for Loneliness to begin to address the issue.

Recent research by Cigna found that:

A YouGov survey found that “Millennials are more likely than older generations to report that they have no acquaintances (25% of Millennials say this is the case), no friends (22%), no close friends (27%), and no best friends (30%).”

But loneliness is not just a problem for younger men and women.

Butler explained, “The mind fantasizes and biologically the sexual system tricks the brain into imagining it’s having a relationship experience and can thus mask loneliness—but only temporarily. In this way, pornography exploits the sexual system but only tricks the brain for a while. The user can’t escape the fact that when the experience is over, they’re still alone in an empty room.”

“So, when sexual intoxication wears off, the experience may only end up excavating a deeper emptiness—a setup for a vicious cycle. We hypothesize that this experience could create the potential for getting trapped in the short-term, feel-good escape of pornography joined with long-term loneliness.”

Michele Langmead wrote for Focus on the Family that

“We can’t go back to childhood to reclaim the love we missed out on, but that doesn’t mean the emptiness can’t be filled and the losses restored. Even though we can’t change the way we were raised, there is hope for healing.”

Loneliness and pornography create an unhealthy cycle that can feel almost impossible to break free from. A guy turns to pornography to sooth his loneliness, feels worthless as a result, which makes it even less likely that he will pursue a relationship.

“Coupling relational growth and rewiring the brain is a powerful practice because relationships can become satisfying and sustaining. Then eventually sex can be enjoyed again within the realms of its intended function.”

You Can Be Free

How do you begin to experience the same healing that others have found?  By boldly stepping out of your lonely comfort zone and seeking the help of other men.

Samuel James, who serves on the Ethics and Religious Liberty Commission, said,

“You are not too far gone, no matter how addicted you may be or how many people have been hurt by your sin. The gospel invites you to come to God, not so He can congratulate you or condemn you, but that He might adopt you.”

“God alone can take your loneliness and turn it into something beautiful, for His glory and your good, “ said Ashley Chesnut of The Church at Brook Hills. “But this requires entrusting your loneliness to him—leaning into his character and trusting his sufficiency. So the next time loneliness hits, bring it to your Savior and Friend, confident that He cares for you.”

An End to Isolation

Dr Ted Roberts is the host of a cinematic course called the Conquer Series, which is helping over a million men find freedom from pornography. Dr Roberts explains, how healing comes through being in community, “You were wounded in community; therefore, you have to be healed in community.”

This is why it is so important that in overcoming pornography and isolation, people have to be in a group. The Conquer Series is used in a group setting where men find support, accountability and encouragement.

Jay, a Conquer Group leader in Michigan, contacted us to share his experience.  “In my first group, one young man had a fiancée who said if he did not get help, she would not marry him.  They were married last September.”

“I have been part of many many men’s groups and at least three other purity groups. There was a time many years ago that I truly believed I could never be free. Well that was/is a lie! I joined a local group to watch the Conquer Series to stay free, get more free, and help those still in bondage. There is nothing else like this program!”

Learn more about bringing healing to your community at ConquerSeries.com