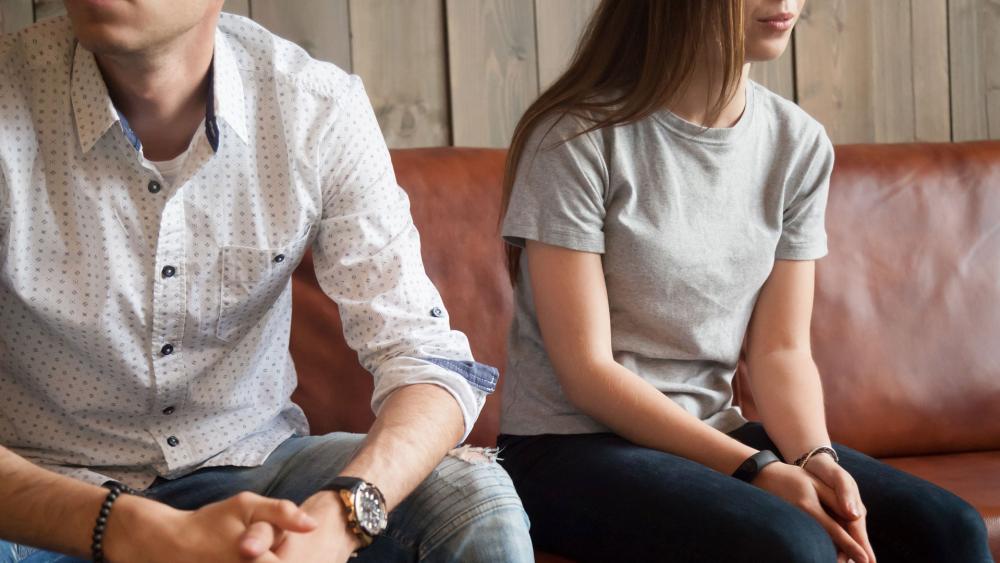 With all of the social and personal turmoil that develops during the teenage years, a new study finds teens who hold off on dating have better social skills, are happier, and are less depressed.

This finding goes against American culture in terms of every movie or television show that portrays teenagers in high school.

Some believe that dating is just a part of being a teenager. Forming a romantic relationship for the first time can help in a teenager's own self-esteem.

Researchers at the University of Georgia say that's true, but they've also found that not dating could be even more beneficial for teenagers.

In their study published online in The Journal of School Health, the research team found that teens who had not dated during middle or high school displayed good social skills, low levels of depression, and were generally on the same par with their classmates who were dating.

"The majority of teens have had some type of romantic experience by 15 to 17 years of age, or middle adolescence," explains doctoral student and the study's lead author Brooke Douglas in a press release. "This high frequency has led some researchers to suggest that dating during the teenage years is normative behavior. That is, adolescents who have a romantic relationship are therefore considered 'on time' in their psychological development."

If dating was considered normal and essential for a teen's individual development and well-being, Douglas began to wonder what this suggested about adolescents who chose not to date.

"Does this mean that teens that don't date are maladjusted in some way? That they are social misfits? Few studies had examined the characteristics of youth who do not date during the teenage years, and we decided we wanted to learn more," she said.

"In summary, we found that non-dating students are doing well and are simply following a different and healthy developmental trajectory than their dating peers," said study co-author Pamela Orpinas, a GU professor of health promotion and behavior.

"While the study refutes the notion of non-daters as social misfits, it also calls for health promotion interventions at schools and elsewhere to include non-dating as an option for normal, healthy development," said Douglas.

"As public health professionals, we can do a better job of affirming that adolescents do have the individual freedom to choose whether they want to date or not and that either option is acceptable and healthy," she said.

CBN News contacted Dr. Helen Runyan, an associate professor at Regent University, to get her perspective of the results from this study. She holds both an M.S. and a Ph.D. in counseling.

In an email to CBN News, Runyan wrote, "The adolescents in this study are at an age when they naturally struggle to discover their identities (according to Erikson's psychosocial developmental stages). I imagine if this study's results were to be validated and broadly disseminated, it could increase teens' self-acceptance and validate 'not-dating' as acceptable and normative."

"Since this article specifically looked at children, it also reminded me of the beliefs parents and caregivers have about dating and how that impacts children. At the risk of sounding conservative and old-fashioned, I see dating as trying to find a marital partner," Runyan explained.  "As such, I did not want to allow my children to date until they were adults. A friend I know sees dating differently. She encouraged her children to date, using the experiences to enhance their social skills. I still believe these are both valid ideas about raising children. It's good to note that research is also validating my beliefs."

Runyan says the study hints at another important issue too – that it's okay to be single.

"It reminded me of a sermon I recently heard. The pastor spoke about relationships and how we had somehow created a culture that esteemed marriage over singlehood. The premise was that being single can be just as valid (and well-developed) as being married," she said.