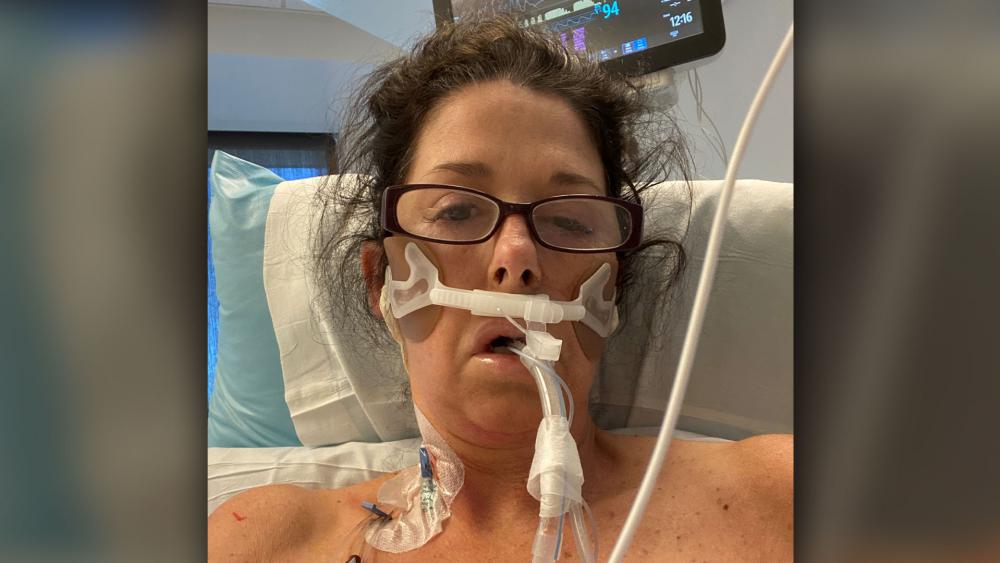 In mid-March, Samantha Mottet, a 55-year-old Southern California mother of three felt extremely tired.  As a liver transplant survivor, she became concerned and contacted her doctor who tested her for the coronavirus.  The test came back positive.

Mottet tried to manage her symptoms at home, but her condition worsened and she was admitted to UCLA Medical Center.

She was placed on a ventilator and given very high levels of oxygen because she was barely able to breathe on her own.

Her doctors injected her with an experimental drug called leronlimab.  She told CBN News she believes the drug saved her life.

Within 24 hours after receiving leronlimab, doctors were able to reduce the amount of oxygen being given to her because she was able to breathe better. Two days later she was taken off the ventilator.

Now she's recovering at home with her husband and three children, grateful to be alive.

The Food and Drug Administration has approved leronlimab as an emergency investigational new drug, which means doctors must get the FDA's approval in advance for each individual patient before using the drug.

Dr. Nader Pourhassan, CEO of CytoDyn, the company the developed leronlimab, told CBN News he believes the FDA will approve the drug for compassionate use.

Meanwhile, patients are being enrolled in two clinical studies testing the drug on people with both mild and more severe cases. 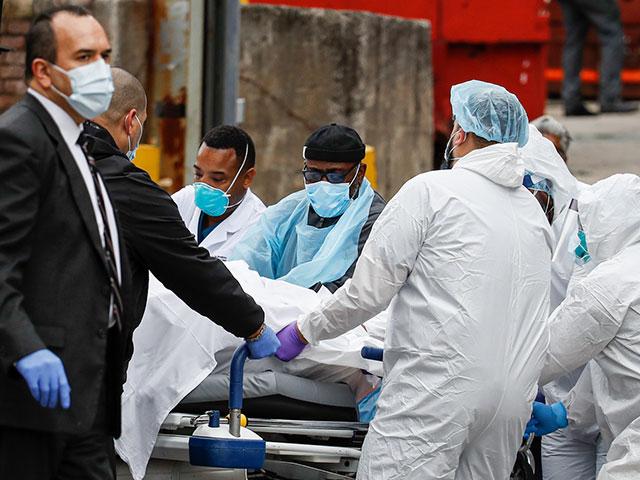