CBN Medical Reporter Lorie Johnson: Why Ivermectin Could Be Next Big Thing to Fight COVID-19 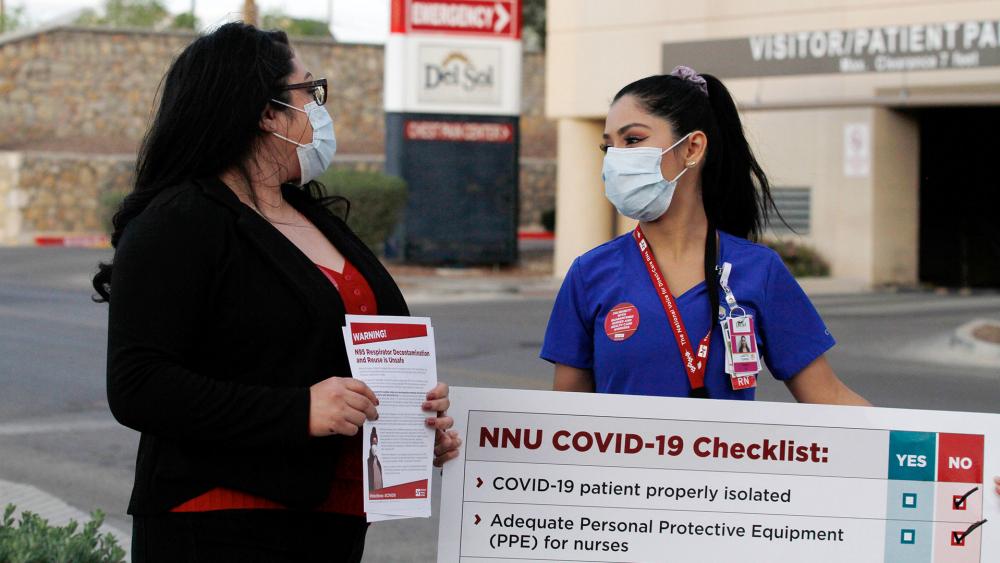 By now you've heard of the promising drug hydroxychloroquine that's been used in extreme cases to treat COVID-19. CBN News has reported on a number of successful cases that involved hydroxychloroquine. It's an inexpensive drug used to treat lupus and fight malaria, but in many ways it's still in the research phase at this point when it comes to COVID-19, along with a number of other treatments too, like the newer drug remdesivir.

CBN News Medical Reporter Lorie Johnson spoke on CBN Newswatch about another drug doctors are excited about — it's a drug that's been used for lice and worms that might also be good for the novel coronavirus.

Immune specialist Dr. David Perlmutter told Johnson that ivermectin could be the next big thing in the battle to help patients beat the virus.

"It's used in third world nations for example to help people get over worm infestations and even used here in the United States for head lice. It's used on horses and cattle so it's widely available. And some very forward-looking researchers in Melbourne, Australia, have found that this Ivermectin, a very widely available drug, reduced the amount of COVID virus in a cell culture, I want to be very clear about that, by 5,000-fold in just 48 hours," Dr. Perlmutter said.

Watch Lorie Johnson's interview ABOVE for more about this promising treatment.