Pence on the Mask Debate: 'The American People Always Respond with Compassion and Common Sense' 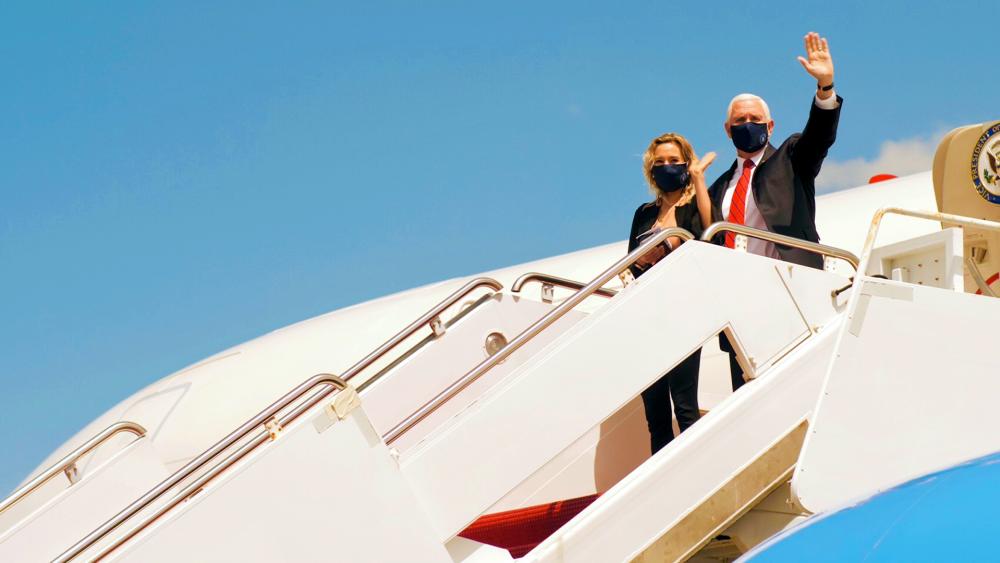 In an exclusive interview with CBN News Chief Political Analyst David Brody, Vice President Mike Pence was asked his opinion about wearing masks to fight the coronavirus and whether some local governments have taken it too far.

David Brody: "I do want to ask about COVID-19 as it relates to masks. Obviously, put on the mask. It's a recommendation, should do it, but this idea that some states, some governors have gone to the point of fining, potentially arresting people if you're not going to put on a mask. Your reaction?"

Vice President Pence: "Well, look, we live in a time when it's always a good idea to wear masks because every American has a part to play in slowing the spread, and flattening the curve, particularly in the states where we've seen rising cases in the last month. The good news is here in Florida and all across the Sunbelt, David, we're actually seeing cases beginning to decline, hospitalizations and emergency room visits are declining. And I think that's a testament to strong leadership at the state level with all the support we're providing and testing and medical supplies and additional medicines known as therapeutics. But it's also a testament to the fact that the American people, when given the information are able to put the health of family members and neighbors and all those they encounter first. People know that in these challenging times it's a good idea to wash your hands on a regular basis, practice good hygiene, wear a mask when social distancing is not possible, or when it's indicated by state and local authorities and the President and I have taken the position from very early on that we believe in state and local control. We want to be respectful of state and local decision-makers but I honestly believe the progress that we're making across the Sunbelt today, and even what we're seeing where there was some positive cases emerging across the heartland, those are beginning to stabilize now at an early level. I think it's a testament to the American people who are putting into practice all those common-sense principles that are really the pathway toward us putting this Coronavirus in the past." 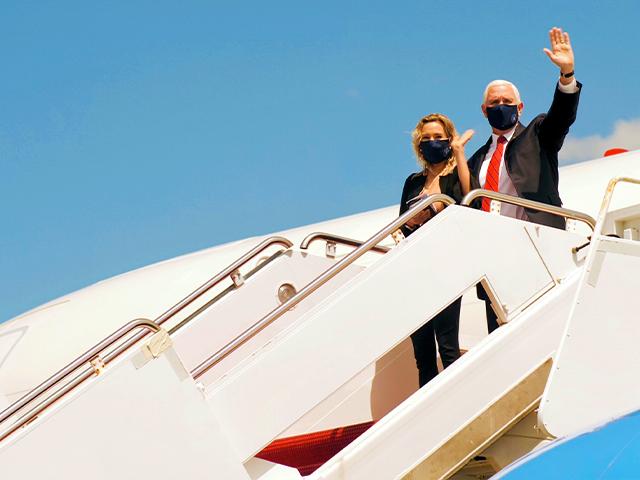 David Brody: "You want state and local officials to, in essence, make those decisions, that makes sense, the federalist approach. At the same time, are you concerned about some of the infringement on people to say, look, if they decide not to wear a mask, they're going to be fined or imprisoned even, especially fined."

Vice President Pence: "Well, I can't see being criminally prosecuted but look, we want to defer to state and local authorities because David, one of the things that we learned early on was this was never going to be a one size fits all national response. I mean, the reason we had success first in the northwest, then in New York and New Jersey and Connecticut, New Orleans, Detroit, and now the beginning of success that we're seeing, even across the Sunbelt, is because at the President's direction, we've really made sure to focus resources and mitigation efforts at the point of the need. We flow testing resources, PPE, therapeutics and that continues to be the approach that we're taking here. But because it's not a one size fits all, our desire is to respect local officials but I hold the view the American people, when given the information about the nature of an outbreak in their community and the way that they can put the health of others first, the American people always respond with compassion and common sense."