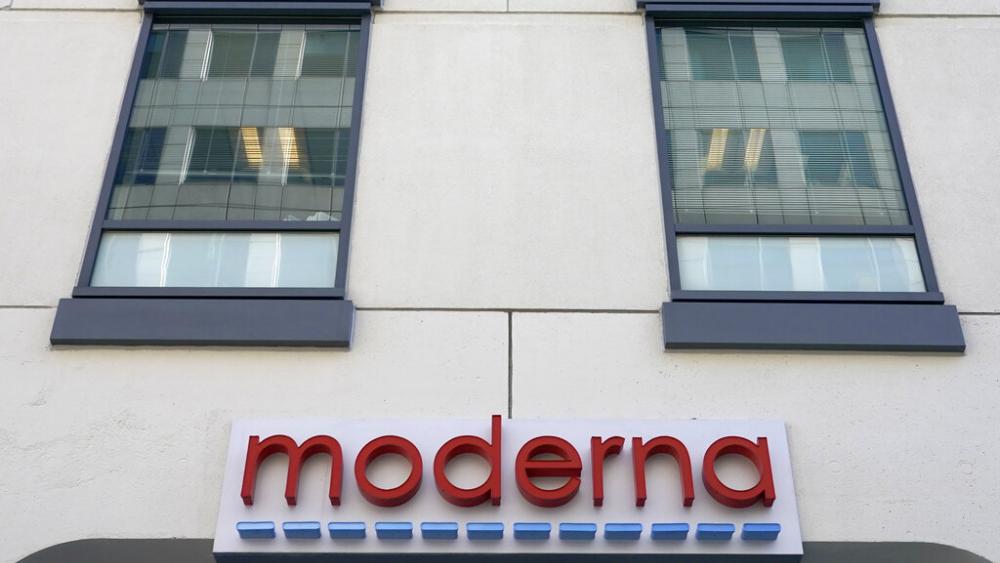 As the number of COVID deaths hit staggering levels nationwide, an FDA advisory board approved a second vaccine.

Daily death totals attributed to the virus continue to top 3,000, while more than 112,000 remain in the hospital.

While the numbers aren't good, more hope is on the way.

The Moderna vaccine, which is similar to the Pfizer vaccine, could be rolled out soon.

"A key part of the FDA mission is to evaluate new therapies and determine which are safe and effective for their intended uses," said Dr. Peter Marks of the Center for Biologics Evaluation and Research.

The Pfizer vaccine started shipping cross country this week with healthcare workers among those getting the first doses.

"From an efficacy safety point of view, they're nearly identical," said Dr. Ashish Jha, Brown of the University School of Public Health.

Help is clearly needed as Wednesday marked the deadliest day of the pandemic yet.

"It's like being in war. I've never seen so many code blues, all in one shift," said Dr. Raman Dhillon, who works in an emergency room.

Vice President Mike Pence and President-elect Joe Biden plan to get the shot to encourage Americans to get vaccinated. So will former Presidents Obama, Bush, and Clinton.

On Capitol Hill, there are signs help with financial impact could also be forthcoming.

After months of failed attempts, lawmakers say they are close to another COVID relief package.

The roughly $900 billion bipartisan measure would provide $300 a week more in federal unemployment benefits and $600 in direct stimulus payments to most Americans.

The compromise also includes eviction protections and billions of dollars for small businesses and vaccine distribution.

Though the amount is about half of what was proposed earlier this year, this is said to be the closest lawmakers have come to a deal in months.