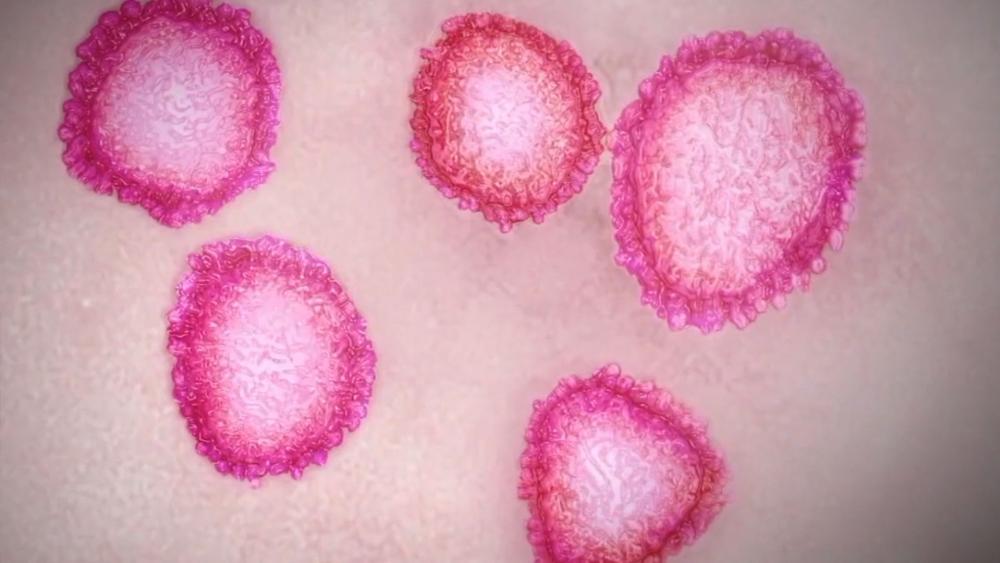 The deadly coronavirus appears to be spreading beyond China at an alarming rate. Japan already had an outbreak. Now there are escalating outbreaks in Italy, Iran, and South Korea where the president is calling for "unprecedented" steps to stop it. The question is: can the virus be stopped?

Japan has 840 cases and four deaths. South Korea has at least 833 cases and seven deaths. In Iran, one lawmaker says far more people are dying there than the government has revealed. He says at least 50 people have died from COVID-19 in the Iranian city of Qom this month alone. In Italy,  219 people are known to be infected and five have died.

The latest figures indicate 79,000 people have been infected globally, with more than 2,600 people dying from the virus, mostly in China.

Infectious disease specialists like Cleveland Clinic's Dr. Frank Esper are analyzing the report, and he told CBN News the virus spreads through droplets.

"We think that most times people are being infected when they are coughed nearby in a 6-foot radius or so, or sneezed in a 6-foot radius. It aerosolizes in that small area for a very brief amount of time. It is not like SARS. SARS was airborne. Measles is airborne. That's where the virus can lay around in the room for two hours waiting for someone to inhale it. This coronavirus is not like that. It is mostly you have to be in the same room in the same close proximity of another individual to be infected," Esper explained.

Eastern Virginia Medical School infectious disease expert Dr. Edward Oldfield says new information about people who carry the virus reveals why it may be more difficult to control. "Now we're finding significant amounts of virus in nasal passages and oropharynx even in people who have no symptoms," he said.

That includes people who've already recovered from it.

The good news? A vaccine and treatments are on the horizon, possibly within months, fast-tracked because of COVID-19's similarity to SARS – a deadly coronavirus from 17 years ago.

Dr. Oldfield said, "A protease inhibitor Kaletra had activity against SARS. They've already started a study in Wuhan. There's another experimental drug called Remdesivir and they've also started a study with that."

Experts say to expect more deadly coronaviruses unless China deals with crowded, unsanitary markets where wild animals are sold and slaughtered – the kind where both SARS and COVID-19 reportedly first transferred to humans.

Dr. Oldfield said, "This is probably the worst flu season in a decade. It started with influenza-B. Right at January 2020, it started dropping down. So we thought maybe it was going to be a short season. And then it came roaring back with influenza-A."

The CDC reports 16,000 flu deaths so far this season, including 105 children. 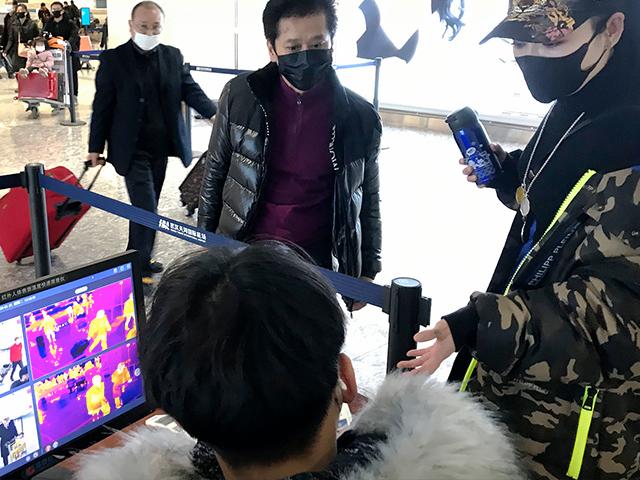