Profound Discovery Could Be Used to Treat Most Cancers, but Is It Too Good to Be True? 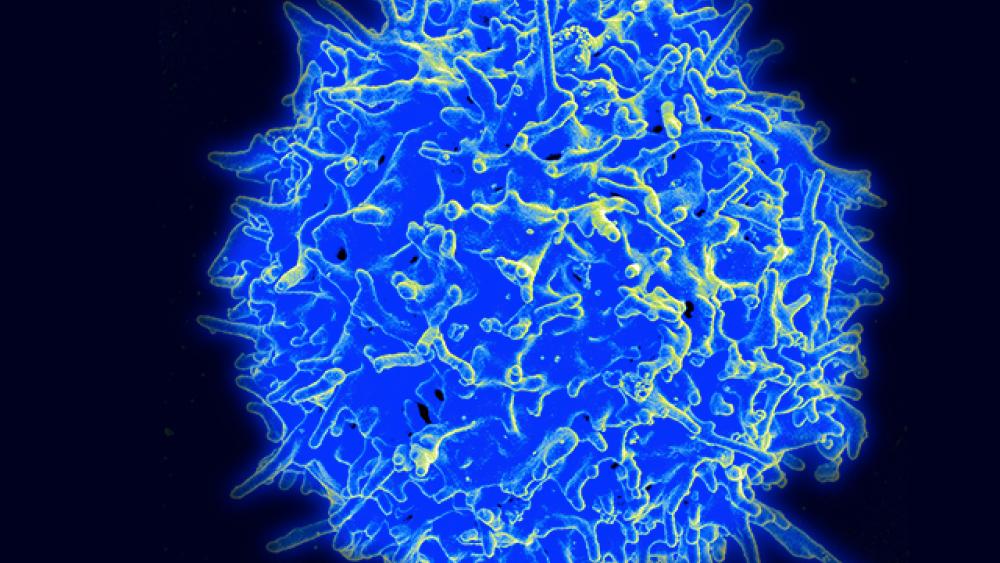 Medical researchers are holding their breath. They discovered what they believe could be an effective treatment for most cancers, maybe all of them.

The treatment proved successful in laboratory tests but hasn't been tried on humans yet, and a lot could go wrong during that testing phase. But right now, scientists are hopeful their new discovery will be a one-size-fits-all treatment for virtually every type of cancer.

The research, published in the journal Nature Immunology describes how scientists at Britain's Cardiff University recently discovered an amazing cell within the immune system. It's a type of T-cell that's equipped with a never-before-seen type of T-cell receptor that carries an astonishing ability to attack cancer cells, all types of cancer cells while leaving healthy cells alone.

It could be the most profound discovery in the new field of immunotherapy, a cancer treatment widely used on a small number of cancer patients but proving successful.

While the method often works on a few types of cancers, such as cancer of the blood, it is not effective in fighting solid tumors, which make up the majority of cancers. This new treatment promises to correct that.

Moving forward, scientists will try to determine exactly how the newly discovered T-cell receptor can tell the difference between cancer cells and healthy cells.

They will also perform safety tests on the proposed treatment to make sure it's not dangerous to try on human subjects. The safety tests will take months.

If the treatment passes the rigorous safety tests, by the end of 2020, doctors may begin trials on human cancer patients.

If the human trials progress successfully, the treatment might be available to the general public in a few years.