Trump Launches Plan to 'Protect Our Families', Keep Teens from Getting Hooked on Vaping 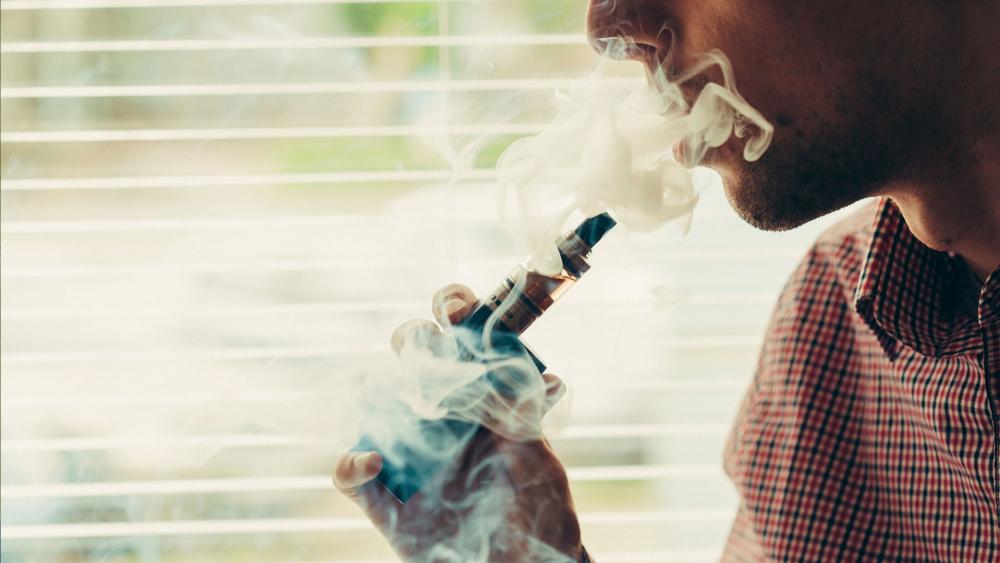 The Trump administration announced new restrictions on e-cigarettes Thursday in an effort to curb teenagers from vaping after a nationwide health scare in which scores of young people were hospitalized after vaping in 2019.

US health officials will now prohibit fruit, candy, mint and dessert flavors which are popular with high school students.

The flavor ban will exempt large, tank-based vaping devices that are primarily sold in vape shops that cater to adult smokers.

Some vape store owners say they see the new rules as an acknowledgment that vaping has its place as an alternative for cigarette smokers.

"We are happy that the science has finally been recognized, that people realize that this product is helping people quit smoking," said Spike Babaian, Vape NY owner and technical analysis director of the New York State Vapor Association. "The science has been there for almost a decade and it's been ignored. It's been largely ignored and we are happy that the FDA (Food and Drug Administration, a federal agency of the US Department of Health and Human Services) has reviewed the science and recognized that this product stands to help millions and millions of people who are former smokers to remain smoke-free."

Menthol and tobacco-flavored e-cigarettes will be allowed to remain on the market.

E-cigarettes are battery-powered devices that typically heat a flavored nicotine solution into an inhalable aerosol. They have been pitched to adults as a less-harmful alternative to traditional cigarettes, but there is limited data on their ability to help smokers quit.

"We have to protect our families," Trump told reporters this week. "At the same time, it's a big industry. We want to protect the industry."

Incoming FDA Commissioner Stephen Hahn said the government's approach attempts to balance the problem of underage vaping with "the potential role that e-cigarettes may play in helping adult smokers transition completely away" from regular cigarettes.

FDA officials said Thursday they will continue targeting vaping products that appeal to underage users in other ways, such as packaging that mimics juice boxes, cereal or kid-friendly snacks.

The Centennial Institute at Colorado Christian University commended the Trump administration for introducing new enforcement policies regulating the manufacture and distribution of flavored e-cigarettes.  Back in October of 2019, the institute organized a letter to President Trump urging this action, accusing e-cigarette companies of "ignoring current laws and misinforming consumers" and citing the fact that "e-cigarettes have become popular among teens …promoting flavors such as 'pink lemonade, blue raspberry cotton candy, funnel cake, gummy bear, and sugar cookie' while rates of past-month e-cigarette use by teens have doubled in the past two years."

"Over 5 million high school and middle school children in America have fallen victim to the predatory practices of e-cigarette companies," Institute Director Jeff Hunt said. "This has led to direct health consequences and even death. We strongly applaud the FDA, HHS Secretary Azar, and the Trump administration for providing common-sense guidelines to protect kids from this dangerous drug epidemic."

The Centennial Institute has also led the way in national advocacy against the legalization of marijuana, releasing a landmark study last year of the economic and social consequences of legalization policies in the United States.