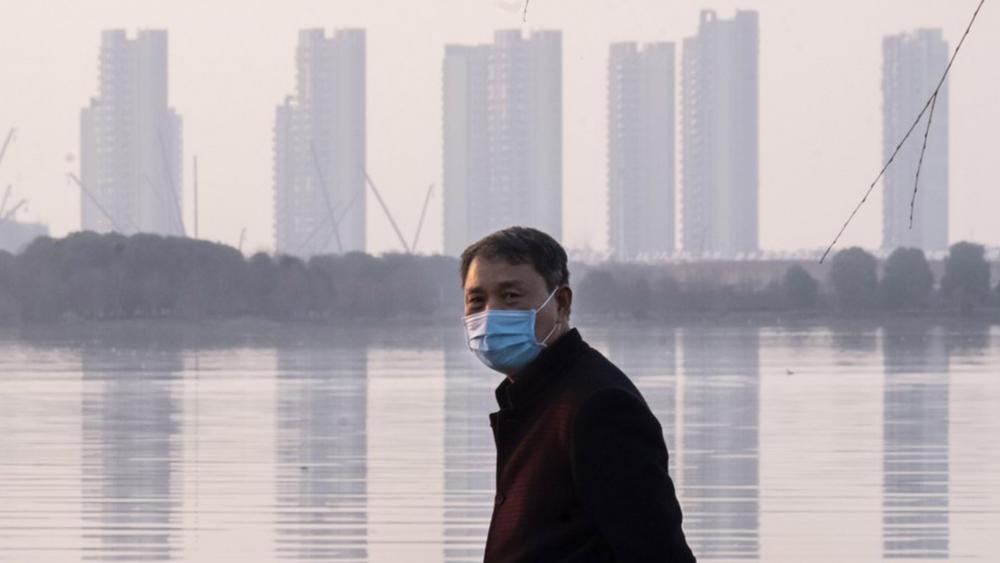 6128748624001
US Declares Emergency Due to Virus, New Entry Restrictions in Effect Sunday

WASHINGTON - The United States on Friday declared a public health emergency because of a new virus that first struck in China, has now spread to other nations.

The growing coronavirus threat is leading the US government to warn Americans against any travel to China. The White House will temporarily bar entry to nationals who pose a transmission risk, and three major airlines have stopped service to the Chinese mainland. The new restrictions begin Sunday afternoon.

"The risk of infection for Americans remains low and with these and our previous actions we are working to keep the risk low," Health and Human Services Secretary Alex Azar said.

The travel warning came when the State Department raised its China travel advisory to a red level four -- one day after the World Health Organization declared the coronavirus a public health emergency.

Secretary of State Mike Pompeo in a tweet Thursday night called the travel advisory necessary due to the spread of the novel coronavirus and the emergency designation by WHO.

.@StateDept is increasing the #China Travel Advisory to Level 4 – Do Not Travel. This is due to the spread of the novel #coronavirus throughout China & the @WHO determination that the outbreak constitutes a Public Health Emergency of International Concern. https://t.co/BIIUdavoP0

"Our greatest concern is the potential for the virus to spread to countries with weaker health systems and which are ill-prepared to deal with it," said World Health Organization Director-General Tedros Adhanom Ghebreyesus.

Also on Friday, US air carriers Delta, American and United Airlines announced the suspension of travel to the Chinese mainland, following the lead of other international airlines.

Meanwhile, the city of Wuhan, which is considered as ground zero for the disease, is a ghost town.

Numbers of the infected are climbing with China reporting 11,800 confirmed cases of coronavirus with 259 deaths related to the illness. On Thursday, the US reported its sixth case, and the first involving person to person transmission.

Hundreds of Americans flying on a US government-chartered plane earlier this week from China to California are now in a CDC mandated 14-day quarantine.

Stocks took a tumble after the US airlines announced they would halt service to China.  The Dow Industrial Average plunged more than 600 points by the closing bell on Friday.  The latest evidence that the coronavirus is causing not only a major health concern but an economic one as well.