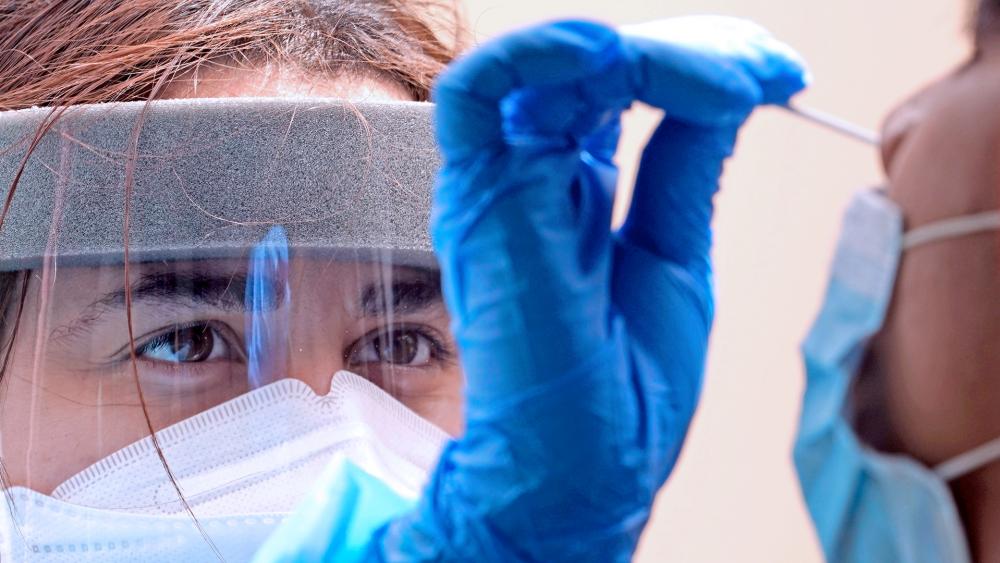 Some hopeful news is coming out on the coronavirus outbreak, including progress in the fight for a vaccine and a decline in hot spot cases.

In a test for the potential vaccine from Moderna, 7 out of 8 primates that received the vaccine showed no trace of the virus in their lungs, just two days after exposure.

That comes as multiple vaccines are advancing toward final phase trials. Health and Human Services Secretary Alex Azar told WFAA in Dallas that a vaccine could be available within months.

"It is very credible that we could have tens - the high tens of millions of doses - of FDA-approved vaccine this year," he said.

Still, the virus is still taking a toll with Florida seeing its highest daily number of deaths yet. And a FEMA report shows hospitalizations are up 80 percent across the country – 13 states and Puerto Rico are now reversing their re-openings and another 13 are pausing or delaying theirs.

Health officials say the average age of those infected continues to fall. In Austin, Texas, the age group from 10 to 19 made up more than 10 percent of cases. This comes as school districts are still not sure if they can safely bring students back to the classroom.

But there are signs the number of cases may have peaked, which would mean deaths should start declining in the days ahead.

"You know, I mean obviously the southern states that really actually had a major surge, Florida, Texas, Arizona, California, they appear, I hope, and it looks like they may be cresting in coming back down," he said.

Fauci also said other states have to be careful about re-opening if their case numbers rise, but he is also cautiously optimistic about a vaccine.

Meanwhile, debate is raging over the drug hydroxychloroquine as the mainstream news media and social media giants are censoring positive studies and reports from doctors about the drug's potential to save lives.