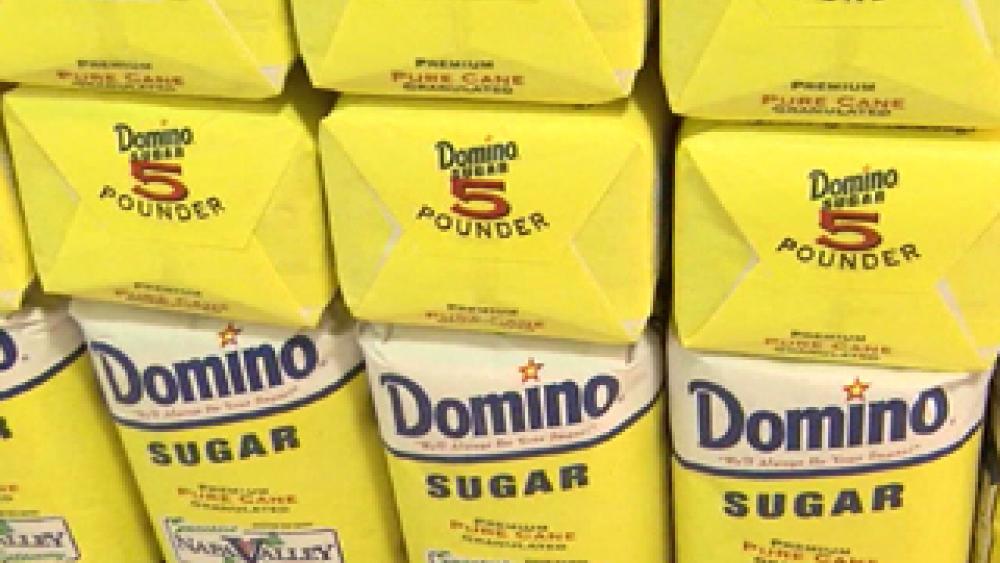 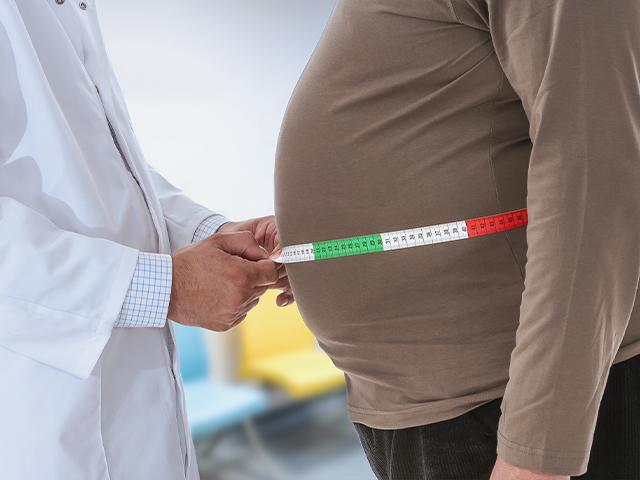 More than 42% of US adults are now obese, making it the first time in history the national rate has passed the 40% mark, according to the US Centers for Disease Control and Prevention, which points out the steep and rapid rise of this serious health condition. In 1999 the obesity rate was a much lower 30%.

Obesity in adults is defined as a BMI greater than or equal to 30. BMI stands for body mass index and is a measure of body fat based on height and weight that applies to men and women. A person can calculate their BMI on the National Institutes of Health website.

Meanwhile, the number of overweight Americans, those with a BMI between 25 and 29.9, stands at 31.1%. This means in total, almost three out of every four Americans is above what health professionals consider a healthy weight.

It's Likely All That Sugar

However, most Americans consume three times the recommended amount of sugar, perhaps without even realizing it. That adds up to approximately 60 pounds a year for adults and believe it or not, many children consume more sugar than grown-ups, an estimated 65 pounds a year.

Sugar-sweetened beverages are the biggest source of added sugar in the American diet. Kids consume about 30 gallons of liquid sugar a year, enough to fill a bathtub! Kids and adults alike consume high sugar sodas as well as deceptively sweet fruit juices, sport, and energy drinks. Even tea and coffee can be loaded with sugars. Some popular coffee shop drinks contain 14 teaspoons of sugar, almost two days' worth.

Aside from beverages, other high sugar items include baked goods, ice cream, and candy. Clinical Psychiatrist Uma Naidoo, M.D., author of the book, This is Your Brain on Food told CBN News said these foods admittedly make people happy when they eat them but many don't realize in doing so they are consuming an entire day's allotment of sugar in one small treat.

"They do feel that uplifting feeling for a few minutes," she said, "But the problem is these long-term effects."

These include Type 2 diabetes and heart disease as well as some cancers and brain disorders.

"Sugar has been shown in several research studies to worsen depression, to worsen anxiety," Dr. Naidoo said, "And is associated with brain atrophy and dementia."

Most people realize candy and soda contain sugar, but might be surprised to learn seemingly healthy foods contain just as much if not more. Some examples include protein bars, barbeque sauce, yogurt, ketchup and nutritional drinks aimed at the elderly, baked beans, and much more. In fact, health experts say most processed foods are laden with sugar, including those that don't seem sweet.

Molly Carmel learned that first hand. She told CBN News that after tipping the scale at 325 pounds, she realized she learned to identify and avoid all forms of sugar.

In her book Breaking Up with Sugar, she describes how she dropped the weight and kept it off for more than ten years.

Carmel says in order to identify whether a product contains sugar don't just look for the word "sugar" on the list of ingredients. Food manufacturers use dozens of different types of sugar. Many end in the letters "ose" such as fructose and dextrose. Other examples of added sugar include syrup, molasses, cane juice, and fruit juice concentrate.

Sometimes to avoid making any particular type of sugar one of the first ingredients listed, they will add small amounts of many different types of sugar to a product. The best way to learn how many added sugars a product contains is to read the Nutrition Facts panel which lists how many grams of added sugar is in each serving.

However, read that Nutrition Facts panel closely, paying particular attention to a product's serving size. Food manufacturers try to make a product seem healthier by reducing the serving size, sometimes to ridiculously small portions, much smaller than a person typically eats. For example, a high-sugar granola producer lists its serving size on the Nutrition Facts panel as one-fourth of a cup, which is only about three bites! The average person actually eats more than one cup of granola at a sitting. Therefore, to get an accurate idea of the product's sugar content, multiply the amount of sugar in the serving size by four.

Are You a Sugar Addict? Take This Quiz

Kill the Sugar Before It Kills You: 'Sugar Is the Source of All Chronic Disease'
CBN News Email Updates