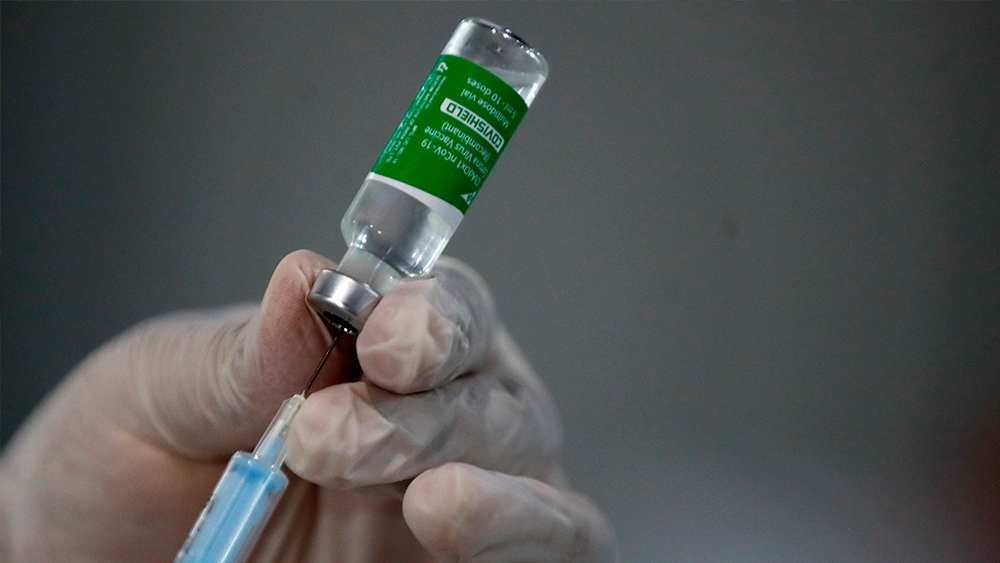 The Centers for Disease Control (CDC) has now authorized a third shot of the Pfizer or the Moderna vaccine for patients that have weak immune systems and are considered immune-compromised.

Health officials are also considering whether to make these booster shots available to the elderly as well, perhaps as early as this fall and for health care workers on the frontlines of the fight against this virus.

They're concerned that vaccines given six months ago may have weakened their protection. Plus, the Delta variant of the virus is on the rise with more than 140,000 new infections reported across the nation. That's putting a strain on hospitals with many simply running out of room for the newly infected.

"There is a concern that the vaccine may start to wane in its effectiveness," National Institutes of Health Director Dr. Francis Collins said. "And Delta is a nasty one for us to try to deal with. The combination of those two means we may need boosters, maybe beginning first with health care providers, as well as people in nursing homes, and then gradually moving forward" with others, such as older Americans who were among the first to get vaccinations after they became available late last year.

Moderna President Stephen Hoge said he's been surprised to see some "breakthrough" infections emerge among the vaccinated within six months, even if most symptoms so far have not been life-threatening.

"I think that suggests we are going to need booster vaccines to get through the winter," he said.

Because of new cases, Israel announced a few weeks ago that it will begin giving boosters to the 60 years and over crowd who have already been vaccinated.

U.S. officials are still taking a watchful waiting approach, but a booster is likely in the future. Collins said because the Delta variant only started hitting the U.S. hard in July, the "next couple of weeks" of case data will help the U.S. make a decision just how widespread the boosters need to be given.

With COVID Striking the Vaccinated and Unvaccinated, Here's How to Strengthen Your Immune System
CBN News Email Updates