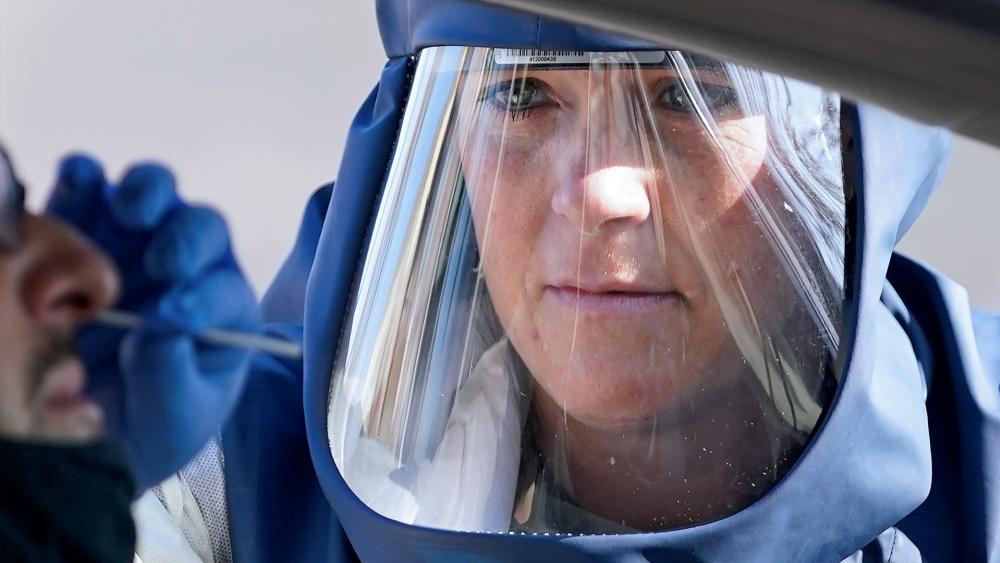 The first confirmed U.S. case of the Omicron variant of COVID-19 has been found in California.  A traveler returning to San Francisco from South Africa showed mild symptoms but tested positive for the strain.

Officials report the person had been fully vaccinated with Moderna's mRNA vaccines but had not yet been eligible for a booster. The patient is said to be recovering well and is in quarantine.

California's Secretary of Health and Human Services Dr. Mark Ghaly said, "This one individual, I want to highlight fully vaccinated, and some people might say, well, is that of concern? Does that mean the vaccines aren't working? We have been talking for months about the fact that vaccinations do one really, really important thing, protect against severe disease, against hospitalization and death."

This particular instance of Omicron was verified via genomic sequencing conducted at the University of California, San Francisco.

Travelers coming into the U.S. will now face testing at airports in New York, Atlanta, Newark and San Francisco. The CDC is also updating testing guidelines, now requiring international travelers be tested one day before their flight.

Along with the U.S., Saudi Arabia and South Korea also just announced their first Omicron cases, joining around 20 other countries already fighting the variant.

President Biden announced his plan for fighting the virus this winter. He's extending mask requirements on public transit until March 18th, increasing access to testing, and tightening regulations on all international travelers.