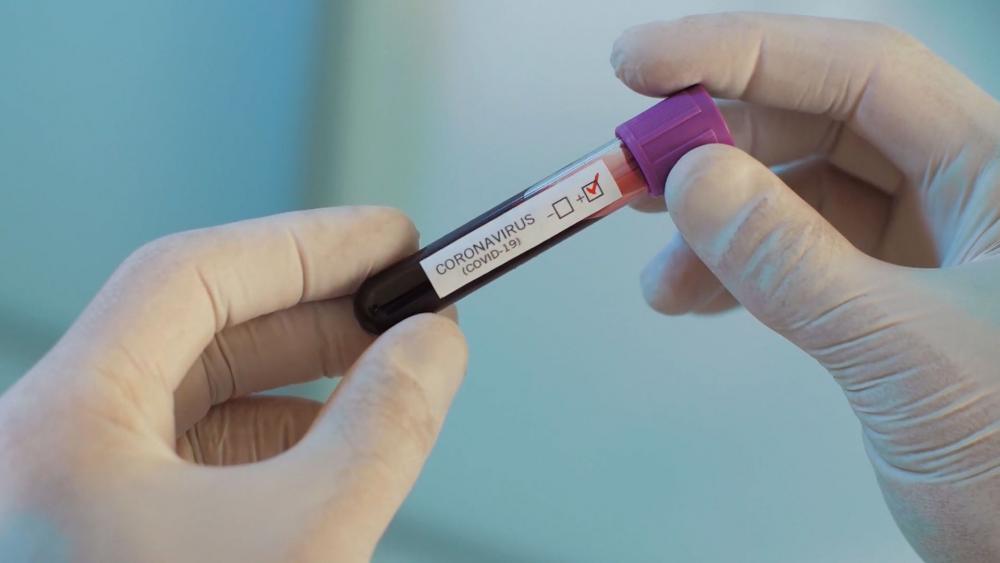 The new Omicron variant of the coronavirus appears to cause less severe symptoms than earlier variants of COVID-19, but it's also more resistant to the Pfizer vaccine, according to two new studies.

A Center for Disease Control study (CDC), published Friday, looked at 43 people with the confirmed strain.

The five-page report shows the most common symptoms are cough, fatigue, congestion, or runny nose lasting around three days.

More than 58% of those surveyed were young people between 18 and 39 years old. And 79% of those infected with the variant were vaccinated, including 14 people who had received a booster dose. In addition, 16% had been infected with COVID-19 before.

Only one person who was vaccinated was hospitalized.

Findings from a much larger study by Discovery Health revealed the Pfizer vaccine is less responsive to the Omicron variant.

Discovery Health is South Africa's largest health insurance provider and the group looked at 78,000 cases of this particular variant between Nov. 15 and Dec. 7.

"The omicron-driven fourth wave has a significantly steeper trajectory of new infections relative to prior waves," he said in a statement. "National data show an exponential increase in both new infections and test positivity rates during the first three weeks of this wave, indicating a highly transmissible variant with rapid community spread of infection."

"What is encouraging at this stage is a flatter trajectory of hospital admissions indicating likely lower severity of this wave," he told a news briefing later.

"I know we all remain concerned about where we are in the pandemic both with delta and now with the omicron variant," she said during the White House COVID-19 Response Team briefing. "CDC has been actively addressing and evaluating the omicron variant and working with state and local jurisdictions to understand its spread."

Meanwhile, a potential lifesaver could arrive soon in the fight against COVID-19. Pfizer unveiled data Tuesday that its anti-COVID pill is nearly 90 percent effective at reducing the risk of hospitalization or death. The antiviral, called Paxlovid, is a series of 30 pills taken over 5 days.

As the U.S. passes 50 million confirmed cases of COVID-19, President Biden's nominee to head up the agency in charge of approving such treatments is facing questions about the regulation and development of therapeutics like Pfizer's new pill.

"The therapeutic antibodies had a 90% effect, and now it looks like we have oral antivirals that may also be in that category, but we gotta stay on top of this because the virus doesn't really care about us, it's mutating constantly and we've gotta have platforms that will produce therapeutics just in time for the variants as they come up," he told Congress.

Lawmakers in Tuesday's Senate hearing grilled the FDA nominee over how he would help restore trust in the agency along with questions about his longstanding ties to the pharmaceutical company. 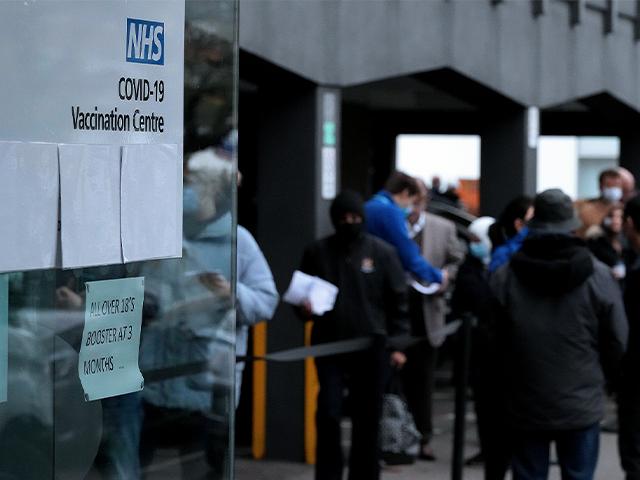