Another variation of the coronavirus has now appeared in the U.S. This one comes from Brazil. It was found in a patient in Minnesota who recently traveled to that country.

Other mutations have already been reported from the United Kingdom and South Africa. The UK variant has been detected in numerous U.S. states now and it is more contagious than the current dominant strain in the country.

Meanwhile, Moderna announced Monday that its COVID-19 vaccine is projected to safeguard against those two new variants discovered in the UK and South Africa.

In a press release Monday, the company said the vaccine provoked an immune response "against all key emerging variants" tested, including the U.K. variant, B.1.1.7 and B.1.351, which was first identified in South Africa.

We just announced that the Moderna COVID-19 Vaccine retains neutralizing activity against emerging variants first identified in the U.K. and the Republic of South Africa. Read more: https://t.co/UCCvX0PrKV pic.twitter.com/nCGl3hfhlU

The emergence of several new variants, including one in California and Brazil, has raised concern over mutations of the virus, leading vaccines to become less effective, Reuters reports.

Moderna is developing a booster dose of its COVID-19 vaccine, which will determine its ability to counteract against current variants and emerging new strains.

"As we seek to defeat the COVID-19 virus, which has created a worldwide pandemic, we believe it is imperative to be proactive as the virus evolves. We are encouraged by these new data, which reinforce our confidence that the Moderna COVID-19 Vaccine should be protective against these newly detected variants," said Stéphane Bancel, Chief Executive Officer of Moderna. "Out of an abundance of caution and leveraging the flexibility of our mRNA platform, we are advancing an emerging variant booster candidate against the variant first identified in the Republic of South Africa into the clinic to determine if it will be more effective to boost titers against this and potentially future variants."

According to USA Today, health experts warn that several of the new variants transmit at a faster rate, leading to more infections and deaths.

Chief Scientific Adviser for the U.K., Patrick Vallance said on Friday that B.1.1.7 is more easily passed on than the original Coronavirus strain. He said it appears to be between 30% and 70% more transmissible.

Even though the South African variant has not been detected in the US, at least 20 US states have detected the U.K. variant. 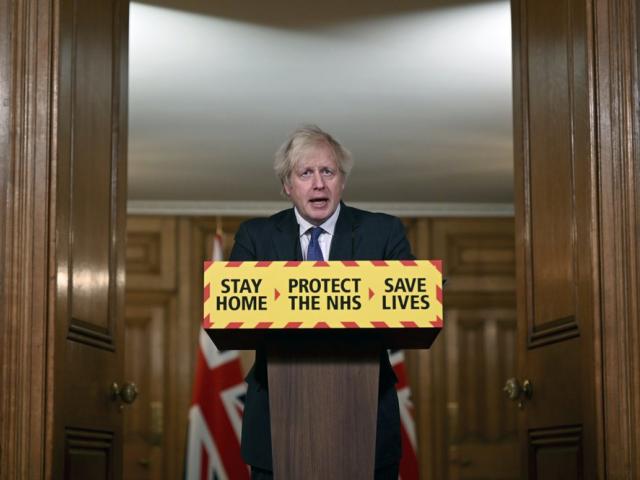 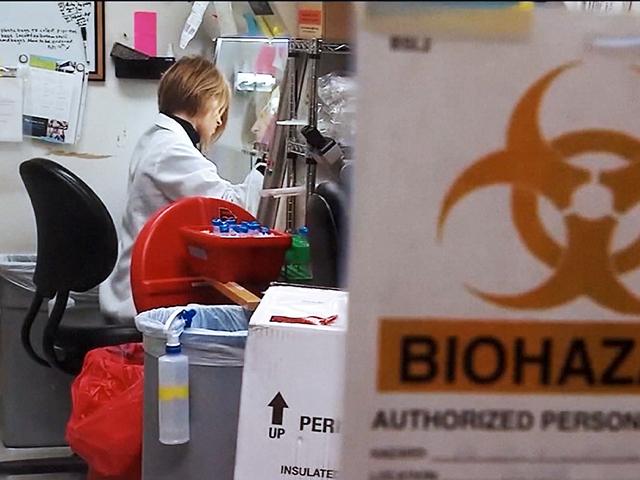 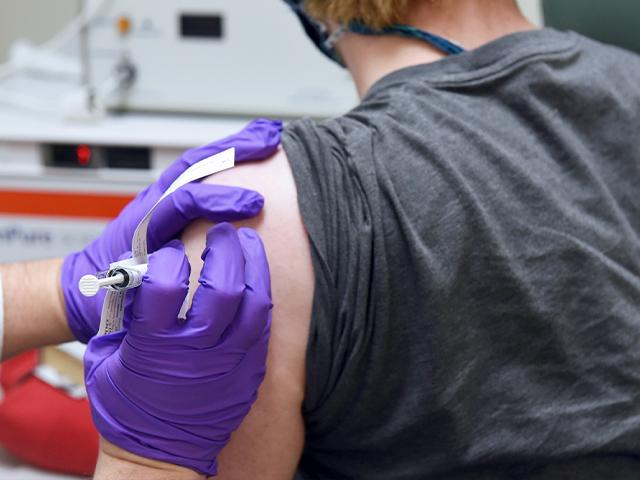 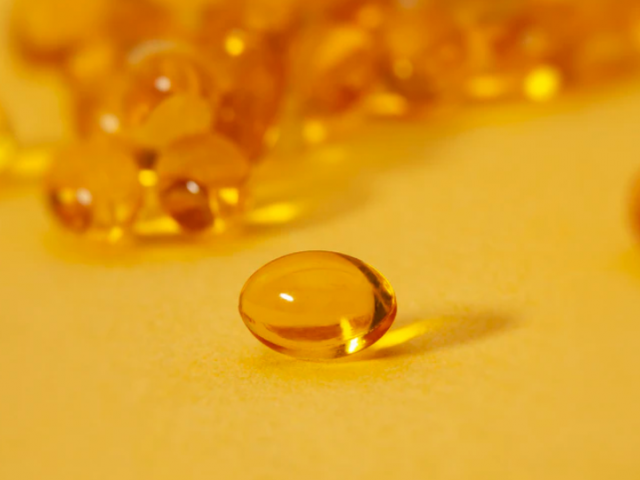