Officials Race to Get Vaccine Out and Schools Reopened as COVID Mutations Confirmed in Half the U.S. 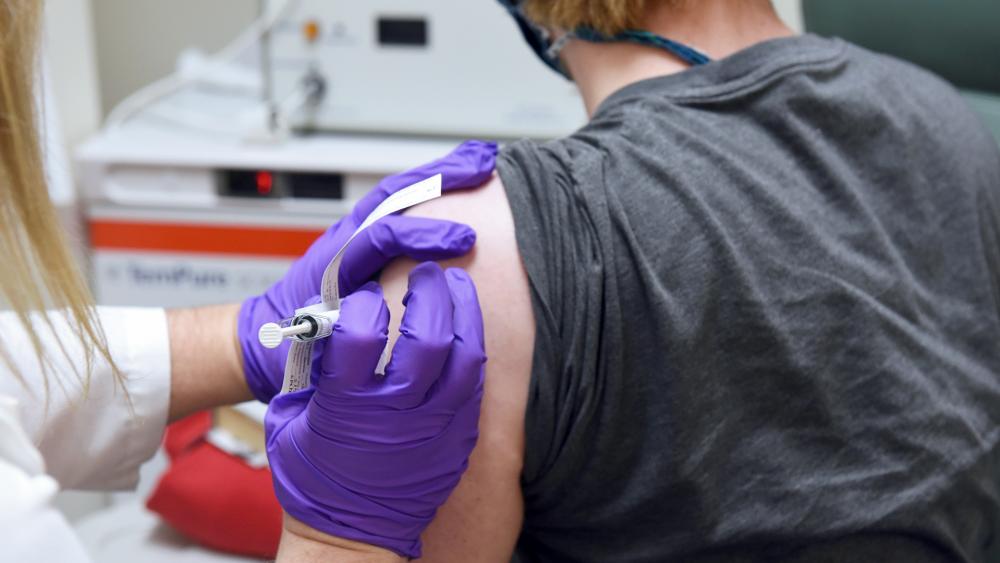 The federal government is racing to get the vaccine out as many Americans desperately try and get their shot.

In Kansas this week, hundreds of people over 80 waited in the cold for their vaccine while in Alabama, people lined up in their cars for hours.

Sherry St. John waited in the line of cars with her mom until they gave up. "In two hours we moved maybe four spaces in this line of cars until my mom said, 'I can't take it--we have to go'," she said.

The president says a million extra doses will go out next week, but his advisors are cautious.

"It will be months before everyone who wants a vaccine will be able to get one," COVID-19 advisor Andy Slavitt said during a White House briefing Wednesday.

Still, there are some positive signs. New confirmed cases and hospitalizations have dropped significantly in the last two weeks. In some states, like California and New York, authorities are easing up on restrictions.

New York governor Andrew Cuomo said Wednesday, "every curve statewide is down. That's good news. We will then adjust the valves to those facts."

But the CDC director wants Americans to remain vigilant. She says COVID mutations are now confirmed in half of the country.

"They're more transmissible which can lead to increased number of cases and increased stress on our already taxed healthcare system," said Dr. Rochelle Walensky.

Experts believe that by March, the highly contagious variant from the UK will likely become the dominant source of infection in the U.S.

On another pandemic front, many school districts are debating reopening.

In Philadelphia, kids haven't been in their classrooms since the pandemic began. A new plan has them transitioning back with a hybrid model, starting with the younger students.

In Chicago, the mayor wants to reopen schools but so far, the teachers' union has said no.

This week the mayor defended a plan to safely reopen. "I cannot as mayor in good conscience, as a mayor, as a mother and a proud resident of this city, leave these students behind who are failing, failing when a safe solution is absolutely possible," said Lori Lightfoot.

The Biden administration wants to reopen most schools within 100 days.

A new CDC report says children should go back to class and that the risk of virus transmission is small if precautions are followed.