'There's Something Wrong with Me': Domestic Abuse Victims Could Have Traumatic Brain Injuries 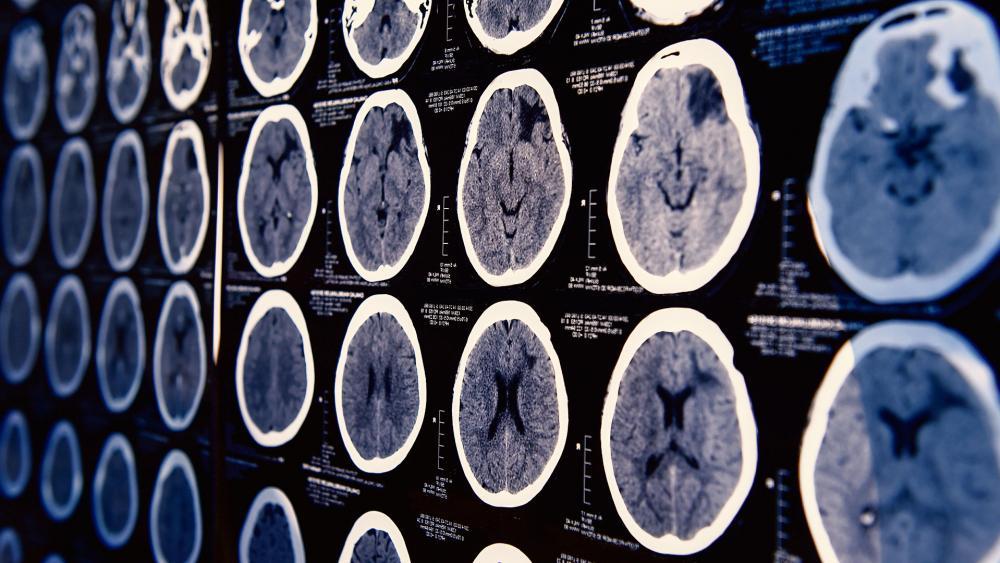 6310701740112
'There's Something Wrong with Me': Domestic Abuse Victims Could Have Traumatic Brain Injuries

Domestic violence is a terrible crime, often leading to a lifetime of emotional and physical scars. That can include traumatic brain injuries, which often go undetected. Now a growing number of domestic abuse advocates are trying to change that.

Like many domestic violence victims, Paula Walters has been hit in the head more times than she can count.

"Not just the slaps to the head," she told CBN News, "But it was physically, him pounding my head against the cement and the tile floor. "

Unfortunately, that cruel treatment was all too familiar for Paula.

"I was a child abuse victim, so I didn't see anything very wrong with what he did," she said.

It wasn't unusual for Paula to be hit in the head multiple times in one day, something other abuse victims often report.

"In the car, if he was mad, hit me across the head if I said something, mouthed off or anything," Paula said. "He had a pole, it was that long, and he'd hit me in the head, especially in the back, and the neck."

Paula left her abuser decades ago. She's in a safe, healthy relationship now. Through her nonprofit organization, The Courageous Survivor she tries to educate and empower other abuse victims. However, despite her progress, Paula still suffers from brain-related repercussions from her years of abuse, such as sensitivity to light and sound, dizziness, and more.

"My memory, I have a really hard time," she said, "Tell me something, to go to the store to get two items, and I'll get there and can't remember the two items."

A doctor's visit and an MRI revealed Paula suffered from extensive brain damage which is likely permanent and could cause her increasing difficulty as she ages.

"He still controls my life very much," she said, "My life might end early because of him. I have to worry about, I might not get to see my grandkids potentially because of him and there's nothing I can do."

These diseases can cause personalities to change, steal memories, and lead to early death.

Lee Goldstein, M.D., Ph.D., a researcher and clinical team leader at the Boston University CTE Center told CBN News, "What happens over time is that these repetItive injuries, these repetitive insults to the brain, accumulate, cause damage to the brain, and then trigger a neurodegenerative disease that then progresses over time, even in the absence of further insults."

Dr. Goldstein emphasizes CTE can occur in people who have never sustained a concussion, but who instead have repeatedly been hit in the head, regardless of whether any of the blows caused a concussion.

Researchers are reportedly close to developing a test to diagnose CTE in people who are alive, but right now, the only way to determine whether a person definitely had CTE is to examine their brain after their death.

"Unfortunately at the present time we have no way to definitively diagnose CTE in living persons at this point," said Dr. Goldstein.

Scientists at the B.U. CTE Center have confirmed CTE in the donated brains of over a thousand people, mostly deceased football players, who exhibited CTE symptoms while they were still alive.

The B.U. CTE Center has also confirmed CTE in a small number of brains from battered women, mainly due to lack of access.

"Intimate partner abuse, or domestic violence, we have far fewer individuals who have donated with this type of a background, so we're in really urgent need," explained Dr. Goldstein, adding, "The donations are essential not only for helping the next person down the line who may be at risk for this, but also to help families understand what was going on with their loved one."

Surprisingly, until very recently, it didn't occur to many in the medical community, victim advocates, and abused women themselves, that repeated hits to the head were likely causing traumatic brain injuries.

"We have to start connecting domestic violence and brain injury," Rachel Ramirez, LISW-S, RA, the Founder and Director of The Center on Partner-Inflicted Brain Injury, a project of the Ohio Domestic Violence Network, is one of the few to research this connection.

"One of the most important revelations we found," she told CBN News, "is how common hits to the head are. We've known that, but connecting hits to the head with the possible consequence of brain injury is something that seems kind of obvious after the fact," she said, but nevertheless, "Brain injury never played a part of that conversation."

Now that the connection between domestic abuse victims who've been repeatedly hit in the head and traumatic brain injury has been made, Ramirez is trying to raise awareness among people best positioned to help victims.

Recognizing the risk of permanent brain injury from domestic abuse could potentially motivate more victims to leave dangerous partners, get medical attention, and stop blaming themselves for the symptoms they're experiencing such as depression, difficulty remembering, and trouble with problem-solving.

When women gather the strength to seek help from domestic abuse shelters, more of the people who work at these help centers are beginning to consider the possibility that the women coming to them could be suffering from traumatic brain injury.

One of those is Samaritan House, which provides emergency and permanent housing, support services and community outreach to victims of violence in the Hampton Roads, Virginia region.

"We do assessments for every woman who comes into our program, and ask her some survey questions, to see what types of injuries she's had, or symptoms she's had, from possibly being punched in the head, or slapped or hit, where she could have some traumatic brain injury from that," Robin Gauthier, Samaritan House Executive Director told CBN News.

Those questions include inquiries about physical health, such as whether the woman has experienced headaches, dizziness, and vision problems, mental health, concerning problems with memory, concentration, and staying organized. Emotions also play a part, including irritability, nervousness and depression.

"It's a very scary situation to think someone is being hurt so badly that they could get a traumatic brain injury," Gauthier said, "Why are perpetrators being allowed to abuse, and why aren't they going to jail more often for longer lengths of time so they don't continue to cumulatively hurt other people?"

Counting the number of domestic abuse victims with brain injuries is difficult. Many choose to suffer in silence. Those who seek medical treatment often minimize their injuries or lie about how they got them.

"Sometimes women carry so much shame they don't want to tell anyone," Gauthier explained, "And then the other thing is sometimes it's dangerous if they do tell what's going on, and then they're going back home to that abuser, they're going to get hurt even worse."

"The damage is done," Walters said, "I don't get to take a pill and have it better."

While treatments for brain injuries are limited, some can get better, especially when identified early. Some things that help are lots of rest, a healthy diet, and most importantly, avoiding future head injuries.

If you or someone you know is a victim of domestic abuse, call the National Domestic Violence Hotline at 1-800-799-7233. 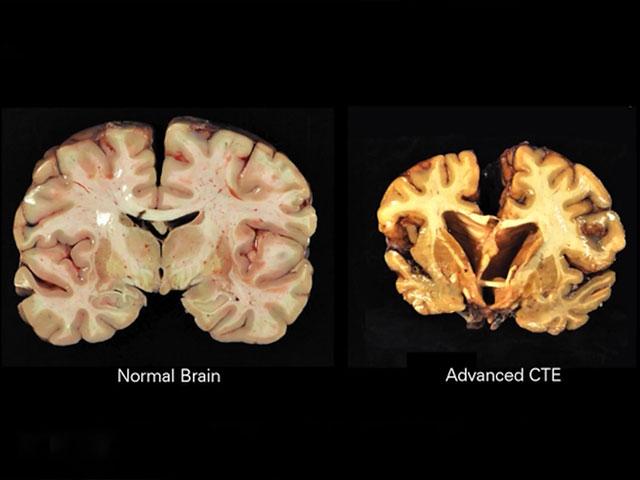 Brain Trauma: Facts You Should Know