Study Shows Prior COVID Infection Was Best Protection from Delta Surge, but Vaccines Helped Too 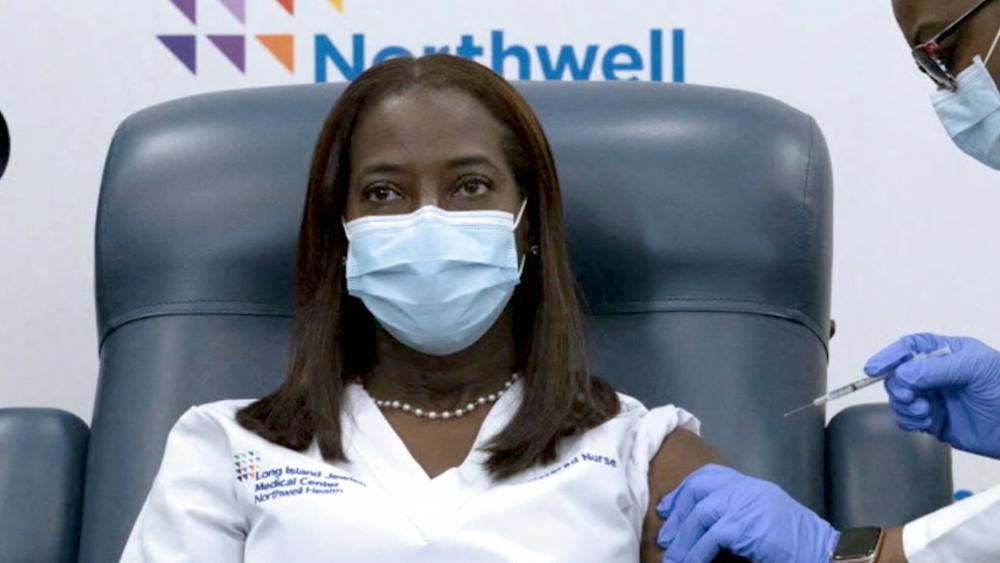 A significant new study is showing that natural immunity from a previous COVID infection provided the best protection against the Delta variant.

And Americans who had a prior bout of COVID-19 and later received the vaccinations were even better protected against Delta than those who just received the inoculations alone.

Numerous media outlets report the research by the Centers for Disease Control and Prevention suggested that natural immunity was a more potent shield than vaccines against the variant.

Agence France-Presse reports, "During America's last surge of the coronavirus driven by the Delta variant, people who were unvaccinated but survived Covid were better protected than those who were vaccinated and not previously infected."

Sadly, tens of thousands Americans lost their job & livelihood because the Ab circulating in their blood are Ab the govt does not recognize. Sci group think ruined their careers. Agree to Re-instate https://t.co/k0twDp3VMx

The study examined infections in New York and California last summer and fall and found people who were both vaccinated and had survived a prior bout of COVID-19 had the most protection.

Important to note that prior infection and natural immunity are not taken into account whatsoever when it comes to vaccine mandates such as the one in Washington, D.C. https://t.co/SidbfKoqCz

The CDC, which released its U.S. Centers for Disease Control and Prevention (CDC) Morbidity and Mortality Weekly Report, noted several caveats to the research, but added that "vaccination remains the safest and primary strategy to prevent SARS-CoV-2 infections, associated complications, and onward transmission."

"The bottom line message is that from symptomatic COVID infection you do generate some immunity," said immunologist E. John Wherry of the University of Pennsylvania. "But it's still much safer to get your immunity from vaccination than from infection."

The results do not apply to the Omicron variant of the virus, which now accounts for 99.5% of COVID-19 cases in the United States, according to Reuters.

The researchers looked at COVID-19 cases from the end of last May until mid-November and calculated how often new infections happened in each group. As time went on, vaccine-only protection looked less and less impressive.

By early October, compared with unvaccinated people who didn't have a prior infection, case rates were:

But the difference in the rates between those last two groups was not statistically significant, the researchers found.

Hospitalization data, only from California, followed a similar pattern.