'That's My Hero': Cops Save Life of One-Month-Old With RSV Who Stopped Breathing 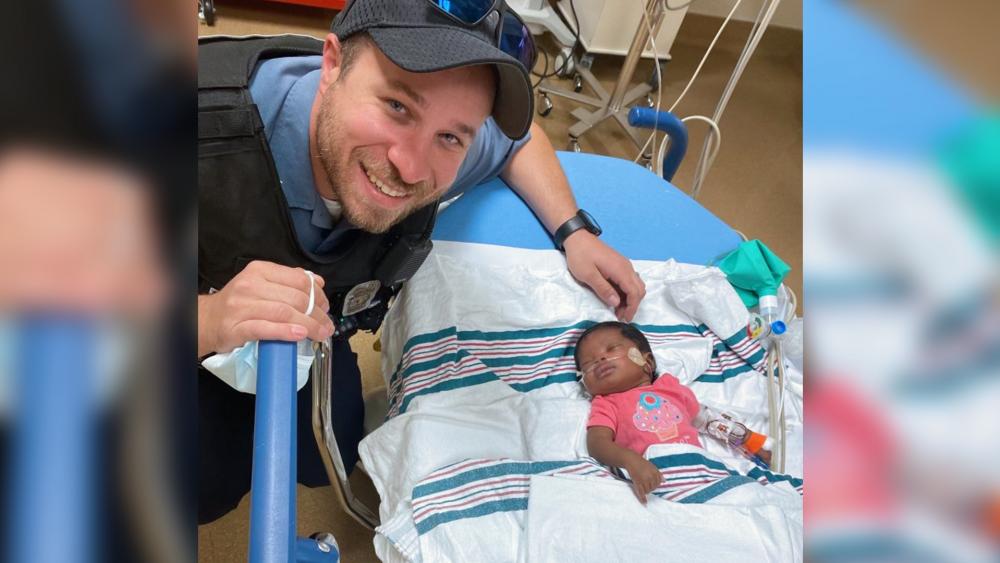 Two Kansas City police officers are being applauded as heroes for saving the life of a one-month-old baby who stopped breathing after complications with RSV.

Officers Richard DuChaine and Charles Owen quickly sprinted in action when they received a call that an infant had stopped breathing.

"The baby was so small, she looked like a doll," Owen told TODAY.

Kamiyah Allen was born 34 weeks premature and her mother, Tajanea, says that on the morning of the incident she was acting strangely and suddenly stopped breathing.

DuChaine and Owens arrived at the Allens' home before emergency medical personnel.

"The best thing was is we were there in about 30 seconds," DuChaine said.

Owens recalls that moment as scary.

"You hear about RSV, but when you actually see it in person, it's very scary," he said.

Body cam video shows the officers performing CPR on the baby for about 30 seconds and then she begins breathing again.

"After several back thrusts I could start seeing a little bit of life coming to the baby," DuChaine said.

In the last month, hospitals across the country have seen a surge in RSV cases. For many kids, RSV looks like the common cold, but for infants, symptoms can be severe.

RSV, along with the flu and COVID-19, are three respiratory viruses that are filling hospital beds up quickly.

Dr. Gerald Stagg, a pediatrician with Titus Regional Medical Center in Mt. Pleasant, Texas, told CBN News this is the highest volume he's experienced in over 40 years of practice, adding the situation may get worse before it gets better.

"The hospitals and the physicians are doing the best that they can, and we'll adapt to whatever God sends our way," he said. "It's only by His grace that we'll get through this."

Kamiyah was taken to a local hospital to receive further treatment for RSV.

Meanwhile, her family is grateful for the quick work of the officers to save their baby. 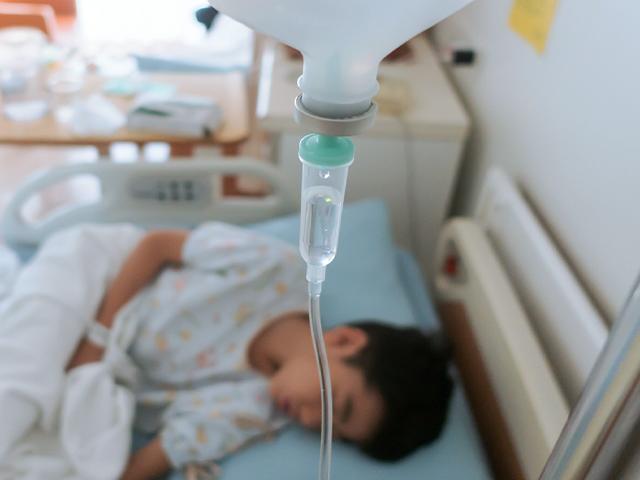 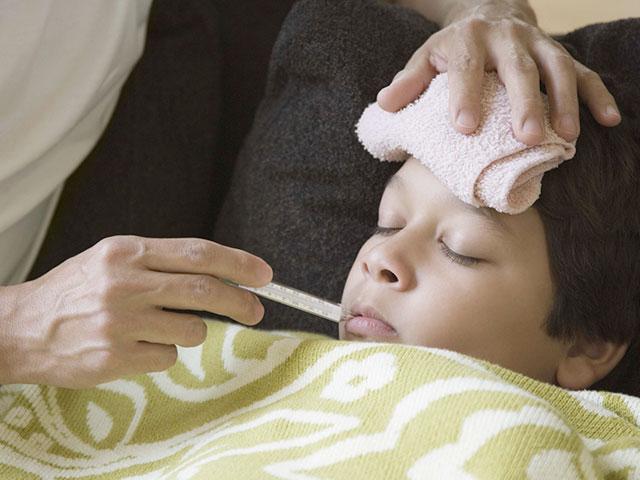 'We Have No Bed for Them': America's Children's Hospitals Running Out of Room as Flu Cases Surge
CBN News Email Updates