'I Was Pretty Much Planning to Die': Why African American Women Are More Likely to Die from Breast Cancer Than White Women 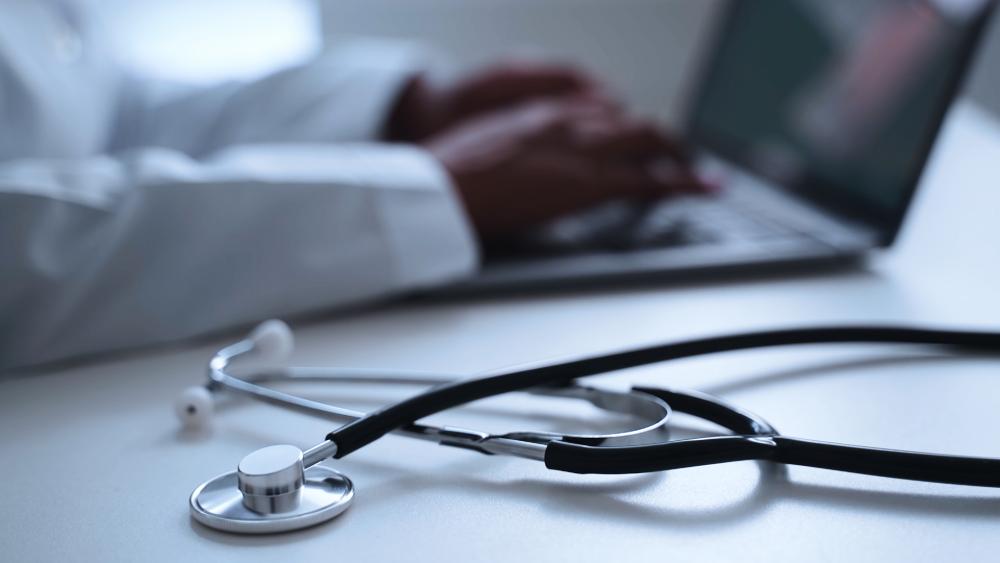 6314397527112
'I Was Pretty Much Planning to Die': Why African American Women Are More Likely to Die from Breast Cancer Than White Women

Cancer ranks as the second leading cause of death in America, behind heart disease. While lung cancer claims the most lives overall, breast cancer is the deadliest form among black women. In fact, new research shows black women are 40% more likely to die from breast cancer than white women, despite having lower breast cancer incidence rates. Health experts say the reasons for this racial disparity vary.

Eleven years ago, at age 32, Sherri White noticed something unusual.

"One day I just touched my chest and it was actually right here and I felt a lump," she told CBN News.

She immediately went to the doctor.

"You do have to pay attention to yourself and not write it off like oh, it's nothing, it'll go away," she said.

Sherri was diagnosed with a fast-growing type of breast cancer.

"So I was pretty much planning to die," she said, "Getting things together for my children."

Sherri also credits God for prompting her to start the support group My Sister's Keeper so more black women could be in a better position to experience a successful outcome like hers.

"He used this ordeal that was very traumatic, to help me create an organization that will help other women get through cancer," Sherri said.

Overall, cancer death rates have fallen by a whopping one-third since the early 1990s. However, when it comes to breast cancer, there's a huge racial gap. Black women are 40-percent more likely to die from the disease than white women. Doctors say there are lots of reasons for this disparity.

One is that black women are more likely to have the type of breast cancer with a lower survival rate.

"African-American women have a much higher rate of what's called triple-negative breast cancer," Natalie E. Joseph, M.D., Division Director of Surgical Oncology at Cleveland's MetroHealth told CBN News, "Which is a more aggressive form of breast cancer. African-Americans tend to get this at a two to three times higher rate than they do in their white counterparts."

This may explain why, when African-American women receive a breast cancer diagnosis, it's ten percent more likely to have metastasized, or spread beyond the breast, compared with white women. That, plus the fact that breast cancer strikes more black women at younger ages, many doctors recommend mammogram screening tests early and often.

"So therefore screening, particularly starting screening at least at the age of 40, I think is extremely important," said Dr. Joseph, "They should do that annually, and that should be true of all black women."

Research indicates the problem can go even deeper. If a mammogram shows something is abnormal, follow-up tests are needed to determine whether it's cancer. Statistics show black women experience longer wait times for those tests. Furthermore, if cancer is found, average wait times for treatment are longer, as well. When it comes to the type of treatment received, data show fewer black women receive the most optimal choice they need, such as surgery, radiation and hormone treatments.

As part of that goal, the CDC helps women with lower incomes and no insurance get access to these services.

Meanwhile, organizations like My Sister's Keeper try to educate women of color by raising community awareness about the importance of breast self-examination, mammograms, regular doctor visits and follow-up appointments. They do this in a number of ways such as through A Walk in Her Shoes, a group walk in a designated neighborhood followed by a community forum that connects people to resources and services.

My Sister's Keeper also makes prayer a priority by holding weekly prayer services to lift up women struggling with breast cancer as well as their families and provides one-on-one mentoring support.

So while black women are more likely to die from breast cancer than others, it doesn't have to be that way. By raising awareness within communities of color as well as within the medical system, more can survive, like Sherri.

"At the end of the day you will have an amazing story to tell about your accomplishment in overcoming cancer," she said. 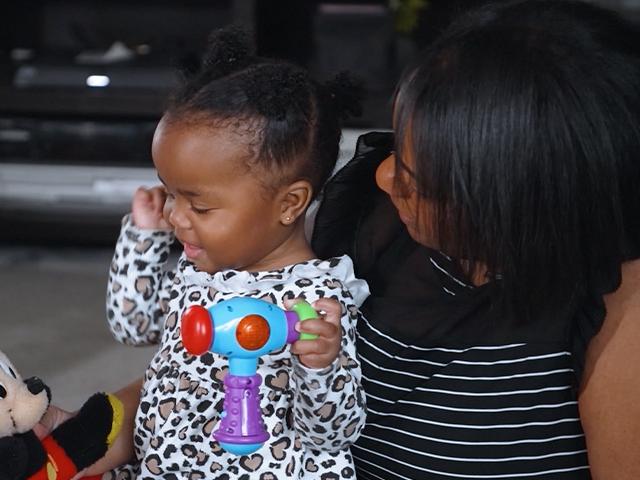 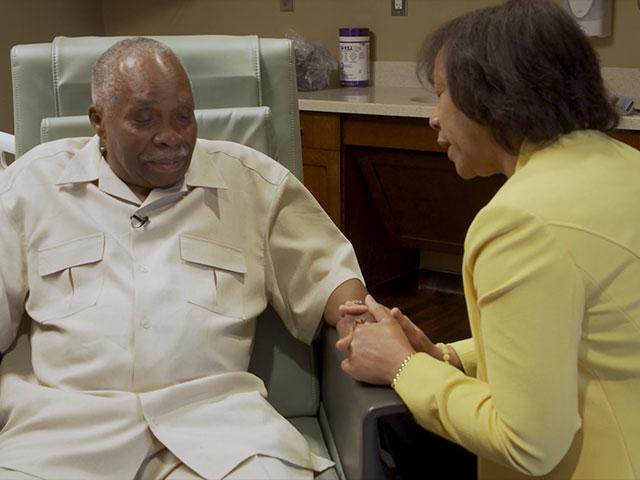