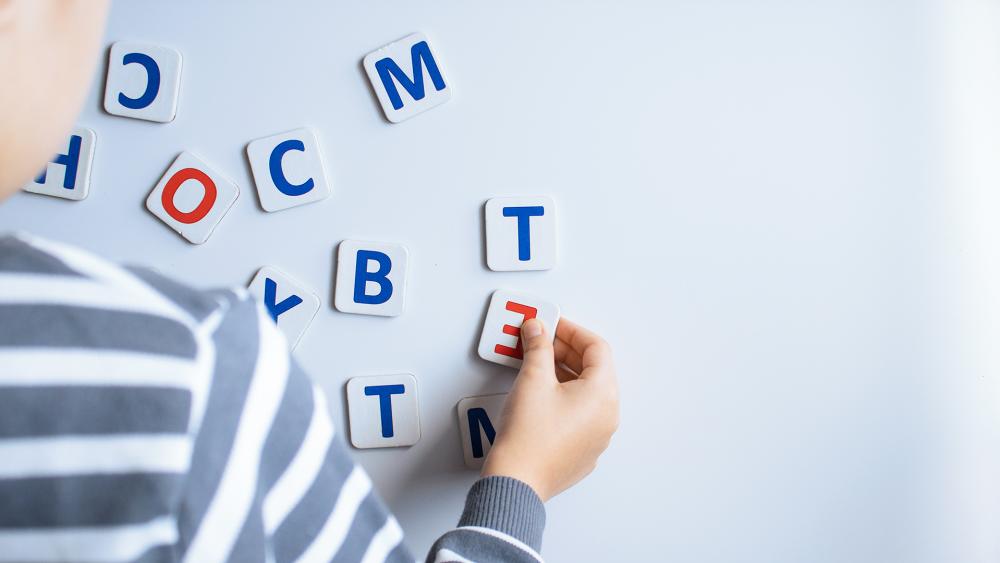 An Indiana mom is warning parents of the potential dangers of their children playing with magnets after her son swallowed 27 in a matter of seconds.

It was a scary moment when Jessica McNair peered into the mouth of her 4-year-old and saw a pair of magnets stuck together in his throat.

"Most people don't realize the dangers of swallowing magnets," the 32-year-old science teacher from Greenwood, Indiana, told TODAY. "It can happen to anyone, and it can happen in a split second."

McNair also noticed that a set of small, round magnetic balls were also missing. When she couldn't find them, she realized her son, Peyton, had swallowed them too.

The mom told TODAY she knew swallowing magnets was an emergency because she saw it on the popular series "Grey's Anatomy" and in news stories.

"He already had the two in his throat and there is a good chance he swallowed more than one and I knew that it was trouble," McNair explained. "They could tear through tissue and the body."

They rushed to the local emergency room.

Once there, doctors discovered the worst. Peyton had swallowed 27 magnets – 25 of them were in his stomach and two were clamped to his uvula.

The doctors moved quickly knowing that if the magnets moved to his intestines, they would have to operate to remove them.

"It would be very easy for some magnets to be pushed (into the small bowel) and separated from the others," McNair said. "That is when the others would be attracted and (magnetize) through the tissue."

Dr. Michael Foreman told TODAY the worst-case scenario is if the tiny magnets moved to other parts of the body they could begin to attract each other.

"These neodymium magnets, even if they are small, they can be really powerful. The size does not have anything to do with how powerful they are," he said. "They have a strong pull."

"They can end up giving you a hole in your bowel and that is the worst-case scenario. That can be devastating and result in surgery or resection," Foreman added.

Foreman is urging parents to take their children to the emergency room if they suspect their child has ingested a magnet.

As manufacturers are now allowed to place magnets in toys after a short ban, Foreman said doctors have seen an increase in the number of children swallowing magnets.

"We've seen cases triple, up to nearly 3,000 [a year]," he said. "There are few emergencies in pediatric gastroenterology and this is one of them."

Luckily, doctors were able to easily extract the 27 magnets that Peyton swallowed.

Aside from a sore throat the next day, Peyton said he felt great.

"He was fine after that," McNair said. "We immediately threw the magnets away."

Jessica hopes Peyton's story will serve as a warning to other parents.

"I still see parents buying these for their kids, and they are advertised as toys. They are fun to play with. I have played with them myself," she said. "Most people don't realize the dangers of swallowing magnets. Even if it is just one or two magnets ... they are going to tear through your child."