Health Experts Warn of Impending 'Twindemic' This Fall, and Children Are a Concern This Time 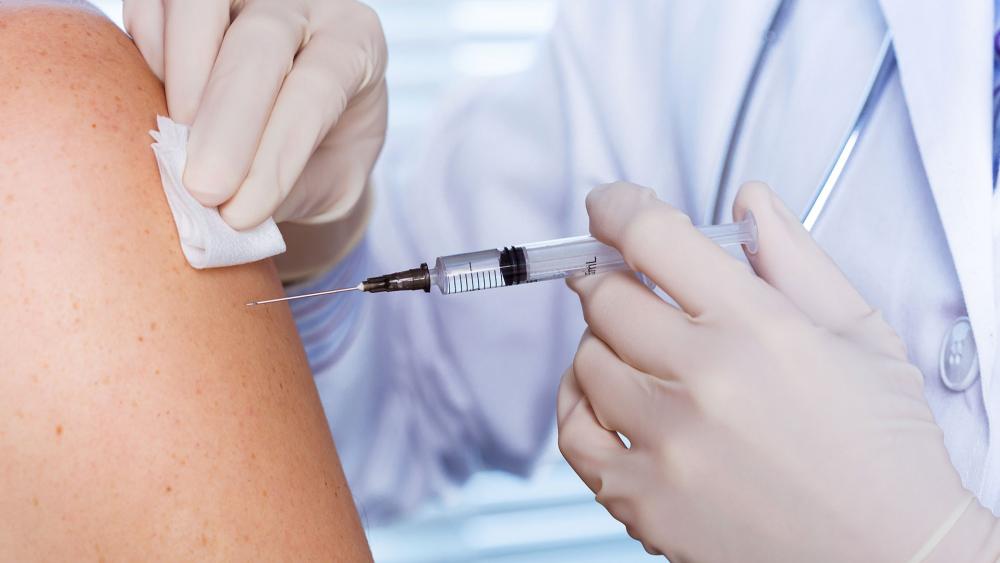 6311990910112
Health Experts Warn of Impending 'Twindemic' This Fall, and Children Are a Concern This Time

America could soon be facing a twin-demic: A harsh flu season coupled with a COVID spike.

As the fall and winter months approach, health experts say we're in for a very bad flu season, one that starts earlier than most and hits children especially hard.

Our flu season generally follows what happens in the southern hemisphere, which is just now finishing its most severe season in five years. This go-round is characterized by an early onset, which tends to increase severity, and children ages five to nine had the highest rates of infection, followed by children four and under.

Michael Cirigliano, M.D. a Penn Medicine physician specializing in internal medicine told CBN News while the pandemic has taken center stage for the last couple of years, we need to also turn our attention to the flu.

"So if you look at Australia for example, they are just completing their winter months, as we up in the northern parts start to enter fall and winter," he explained. "So what we glean from that is we're able to tell what kind of a flu season awaits us by looking at what happened down there."

Last year, the world saw very little flu, and the year before almost none at all, presumably due to people isolating and masking to avoid COVID-19. This year, though, more people are resuming pre-pandemic activities, which come with a warning.

"In the United States, up to 30,000 people die a year from the flu," said Dr. Cirigliano. "They're often the very elderly, people that have underlying medical conditions, or the very young."

Doctors recommend a flu shot for most people, ideally before Halloween, as the best way to avoid the flu or suffering severe complications.  The flu vaccine takes full effect after a couple of weeks and lasts about six months.

"You want to be protected even at the tail end of the flu season, which might be March or April of 2023," Dr. Cirigliano said.

READ Boost Your Immune System from Coronavirus or Any Other Germ

While the new flu shots are rolling out, a new COVID booster is also available that is touted to be more effective against the omicron variants, which are currently the dominant variants in the U.S. - the BA-4 and BA-5 strains.

"All previous evidence with regard to co-vaccinating with the COVID vaccine and the influenza vaccine show there was no side effect or no ill effect of doing them both at the same time," he said. "So we would assume that would be the trend that would continue with the newer version of the COVID vaccine."

Despite these measures, the U.S. could see a spike in both viruses.

"Well I think there's always the risk of something along the lines of what's been called a 'twindemic,'" said Dr. Snellings. "And that's when a very strong flu season would be paired with a strong COVID peak during the flu season as well."

In that case, hospitals could become overwhelmed. Tracey Odachowski, System Director of Infection Prevention and Control at Sentara Healthcare, told CBN News hospitals are preparing for an influx of both COVID and flu patients.

"You start seeing higher amount of ICU bed utilization, there's a lot more folks coming into the emergency department and overloading that, patients on ventilators," she said. "Do you need to start looking at cancelling elective surgeries so that you can manage the amount of patients that are being hospitalized in a safe way?"

U.S. health officials said COVID vaccine boosters will likely be offered every fall, and only in the fall, instead of after a few months as we've seen in the last couple of years, much like the flu vaccine. They add that like the flu, COVID is here to stay. 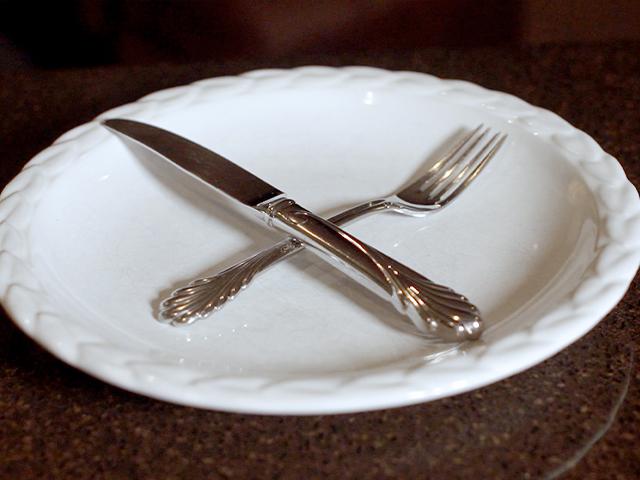 With COVID Striking the Vaccinated and Unvaccinated, Here's How to Strengthen Your Immune System
CBN News Email Updates