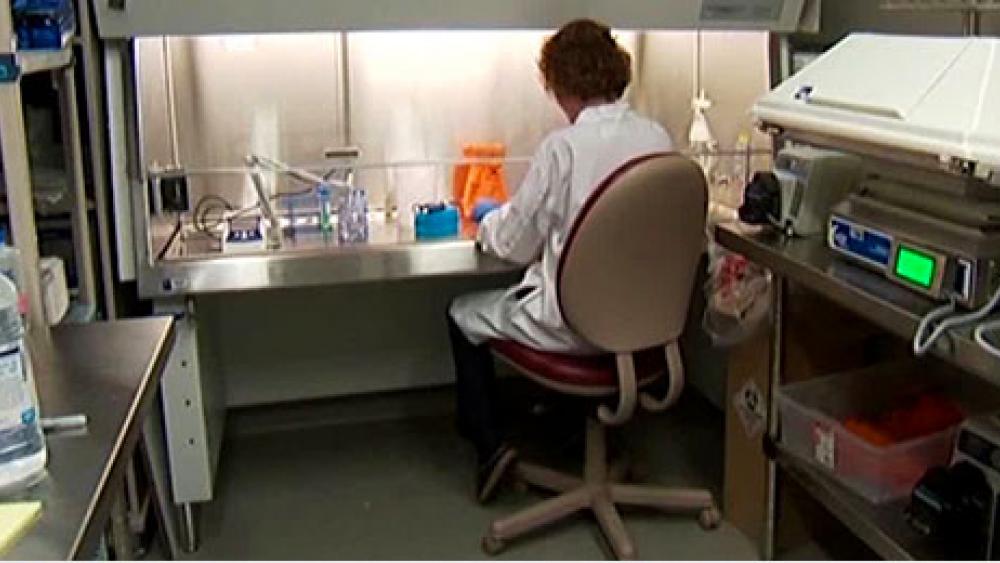 A seemingly radical cancer treatment is working for many patients who have tried it. The new treatment uses viruses as the latest weapon in the fight against different types of cancers.

The procedure is still in its trial phase, but various forms of the treatment are being used at several different cancer centers.

So far, doctors are seeing amazing results on patients who previously had little hope  patients like Stacy Erholtz.

"It was very exciting," she said.

Erholtz was amazed that the tumors on her forehead, collarbone, and spine went away after she was injected with modified measles virus.

"I think it's just remarkable. Who would have thought?" she said.

For 10 years, Erholtz battle multiple myeloma, an incurable cancer of the blood. She tried chemotherapy, even two stem-cell transplants, but nothing helped until she agreed to be a part of the Mayo Clinic trial for the new treatment, called immunotherapy.

The Mayo Clinic's Dr. Stephen Russell is leading the trials.

"It's a very simple concept. Viruses naturally come into the body and they destroy tissue," he explained.

Trials at other medical centers are reporting similar success in treating different cancers with different viruses, such as the polio virus to treat brain tumors and the HIV virus to treat leukemia.

The viruses are engineered in a laboratory to attack the cancer cells, while leaving the healthy ones alone. The viruses trigger the patient's own immune system to fight the cancer.

"We recently have begun to think about the idea of a single shot cure for cancer," Russell said. "And that's our goal with this therapy."

People like Erholtz who have been injected with a concentrated virus often admit it's a bit frightening.

"I received enough apparently to vaccinate 100 million people, which was alarming, and I was happy to hear that after the fact," she said.

Immunotherapy doesn't cure everyone. But if doctors continue to see success stories like Erholtz's, using viruses to attack cancer could soon become an accepted treatment when all else fails.