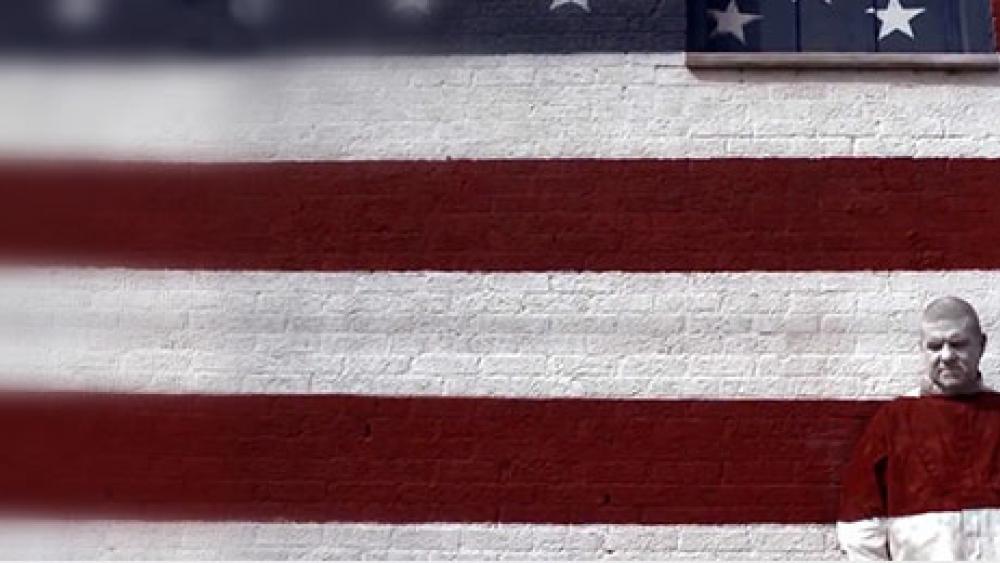 DALLAS -- Many wounds of war cannot be seen, and they are often the hardest to understand.

"We were conducting a mission supporting special operations forces just south of Fallujah, down by Amiriyah and it was our first daytime mission. The aircraft was hit with a surface-to-air missile. I got the aircraft safe on the ground and we rolled end-over-end three times and caught on fire," Greg Coker, a retired U.S. Army Special Forces aviator, recalled.

"We were out on a mission and we were going after a low level bad guy. We had just missed him. We started to take fire on what now was a well-coordinated ambush. We had to fight our way out of there," Andrew Marr, a retired Army Special Forces Green Beret, said.

"It was an intense trip. We didn't end up finishing with everybody that we started with, so yea, it was intense," he continued.

Focused on the Mission

Then those warriors come home, ready to transition back into life with their friends and family. But all too often those traumatic moments from war come home with them.

"There's not just some magic button or some magic switch where you've been in kill mode or your fight-or-flight mode, and now its like, 'Okay, well I can just put that behind me and not think about it or not have that affect me what-so-ever,'" Marr explained.

Both Coker and Marr felt the symptoms of PTSD and traumatic brain injuries. But their warrior nature caused them to push through, continuing to function on autopilot.

"Prepare for mission. Rehearsal. Do the mission. Come back, refit all your equipment," Marr recounts.

"You're so focused on the job at hand and you have a job to do, and your buddies are there to support you. In the special operations community you're just focused on the mission and the task at hand," Coker said.

In that community, however, negative stigma can surround this type of invisible wound. That often leads vets to ignore a brain injury or PTSD, which makes symptoms worse.

What begins as a sensitivity to light or sound can spread to the brain's emotional areas, then to the sleep center and more, until it becomes completely debilitating.

"I just wanted to contribute to society and live my life," Coker said. "But you have to wear two hats because it's still there and you get to the point where it's like, "Now what do I do?' or 'Now who do I talk to?' or 'Where can I go?' or 'I've done this,'" he explained.

"You get tired after awhile. You don't give up, but you're like, 'Doggone, what can I do now?'" he said.

"The only thing I could do was think, 'I just have to drink, and if I drink, I can probably quell the storm a little bit or be able to present myself at home without being an emotional wreck,'" Marr said.

Both Marr and Coker tried to find medical help, leaving with a bag full of new medications, but no real solution. Then, their paths took them to the Carrick Brain Centers.

At Carrick they use revolutionary new technology to help figure out the root of the problem instead of just treating the symptoms.

"When they're here, they're here all day," Dr. Andre Fredieu, Carrick Medical director, said. "They're doing detailed diagnostic testing, looking at eye movements and looking at balance and how their memory is working. We take all of that information and then we sit down with them and try and diagram out exactly what's going on."

One breakthrough that can only be found at Carrick is the Vertical Axis Rotational Devis.

"This allows us to work on a larger area of brain, so if you have someone who has an injury in the right frontal area of their brain, we can spin them leftward and backward," Fredieu said.

"And by doing that we can then activate that area of the brain. The more brain that is being activated, the greater the chances are of recovery," he added.

Marcus Luttrell, the former Navy SEAL depicted in the movie, "Lone Survivor," is one of Carrick's highest profile success stories. Unfortunately, many veterans struggling with a brain injury or PTSD never make it to a place like Carrick. Either they get discouraged by all the treatments that haven't worked, or they don't seek treatment at all, afraid it could cost them the job they love.

For Marr, the risk of taking his illness back to battle was too great to ignore.

"My thought was to get back onto the team to get where I wasn't a liability," Marr said. "It turns out it wasn't that way, but I can't second guess that call for a second because if I were to have something paralyzing happen to me in a bad situation, you know in this line of work, that means that guys don't come home and they don't see their kids."

The Carrick Brain Centers hope to raise awareness and money for treatment through the Invisible Vet Campaign.

"So often times you encounter people in the street, at a restaurant, at the bank, people who have been in uniform that have either had a traumatic brain injury or they've been exposed to traumatic experiences that has led them down the road of post-traumatic stress, or unfortunately they've had both," Dr. Cagan Randall, co-founder of Carrick Brain Centers, said.

"Those are things that you can't see," he said. "So it's not like a broken arm or an infected wound where you might need antibiotics or a cast or a surgical procedure," he said.

The campaign is a movement to not only open eyes, but erase the stigma around this kind of invisible wound -- in the hopes that future generations of soldiers will feel comfortable coming forward for help.